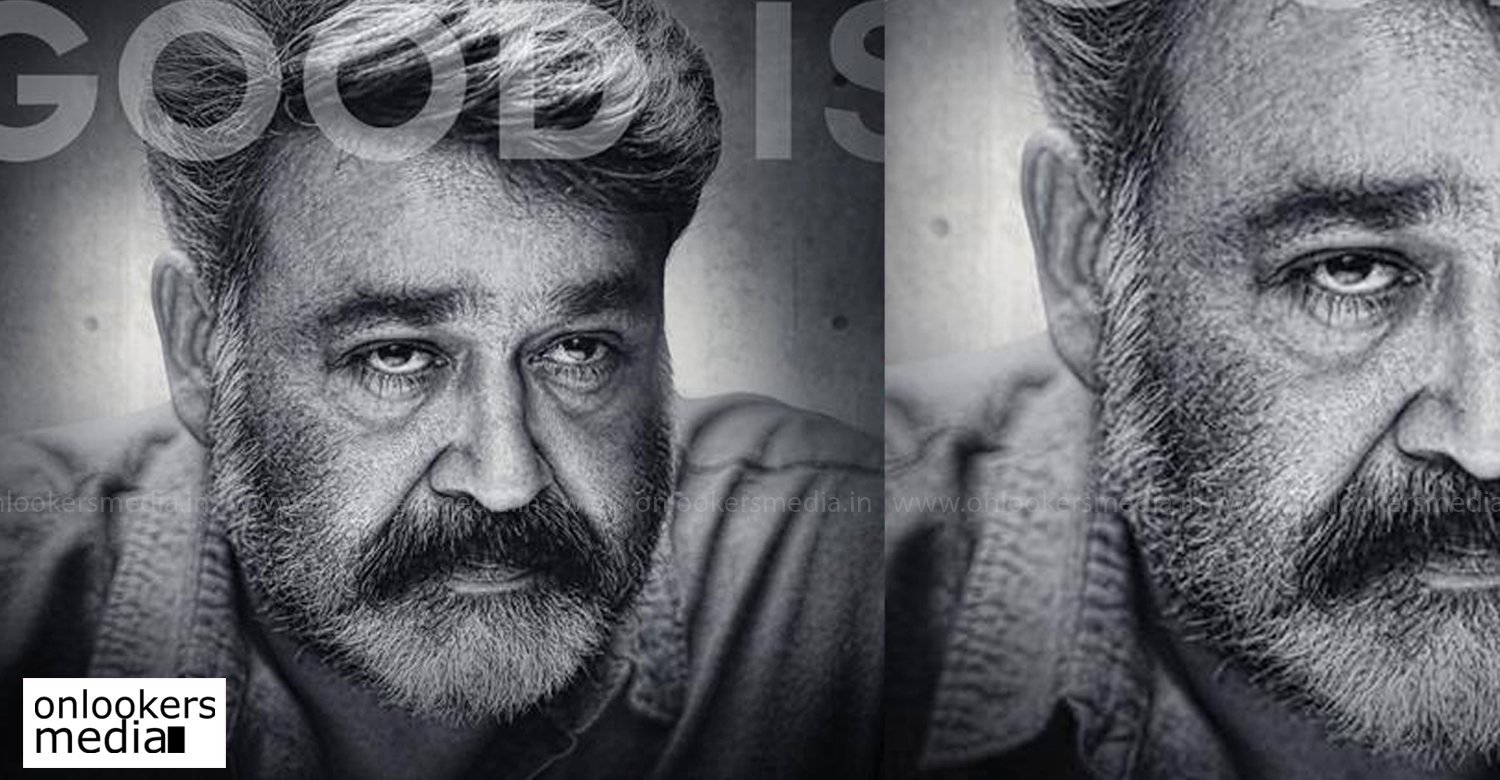 First schedule for Mohanlal’s Villain wrapped up in Trivandrum

Director B Unnikrishnan has wrapped up the first schedule of his upcoming movie with Mohanlal titled as Villain. The director took to his official Facebook page to announce the news.

His post reads, “We have finished shooting the first schedule of Villain in Trivandrum. The next schedule will start in Kochi on the 24th.”

The movie will have much significance to special effects. An international company from Poland have been roped in to handle the same. It is also said to be the first Indian movie to be shot completely in 8K resolution.

Manoj Paramahamsa known for his works in movies like Nanban and Vinnai Thandi Varuvaya, is the DOP. He is using the Helium 8K camera in the Weapon series of the RED Digital Cinema Camera Company.

Peter Hein has been roped in to choreograph the stunts along with Stunt Silva. Mohanlal had shed a few kilos before starting the shoot as his character in the movie demanded a trimmer look.