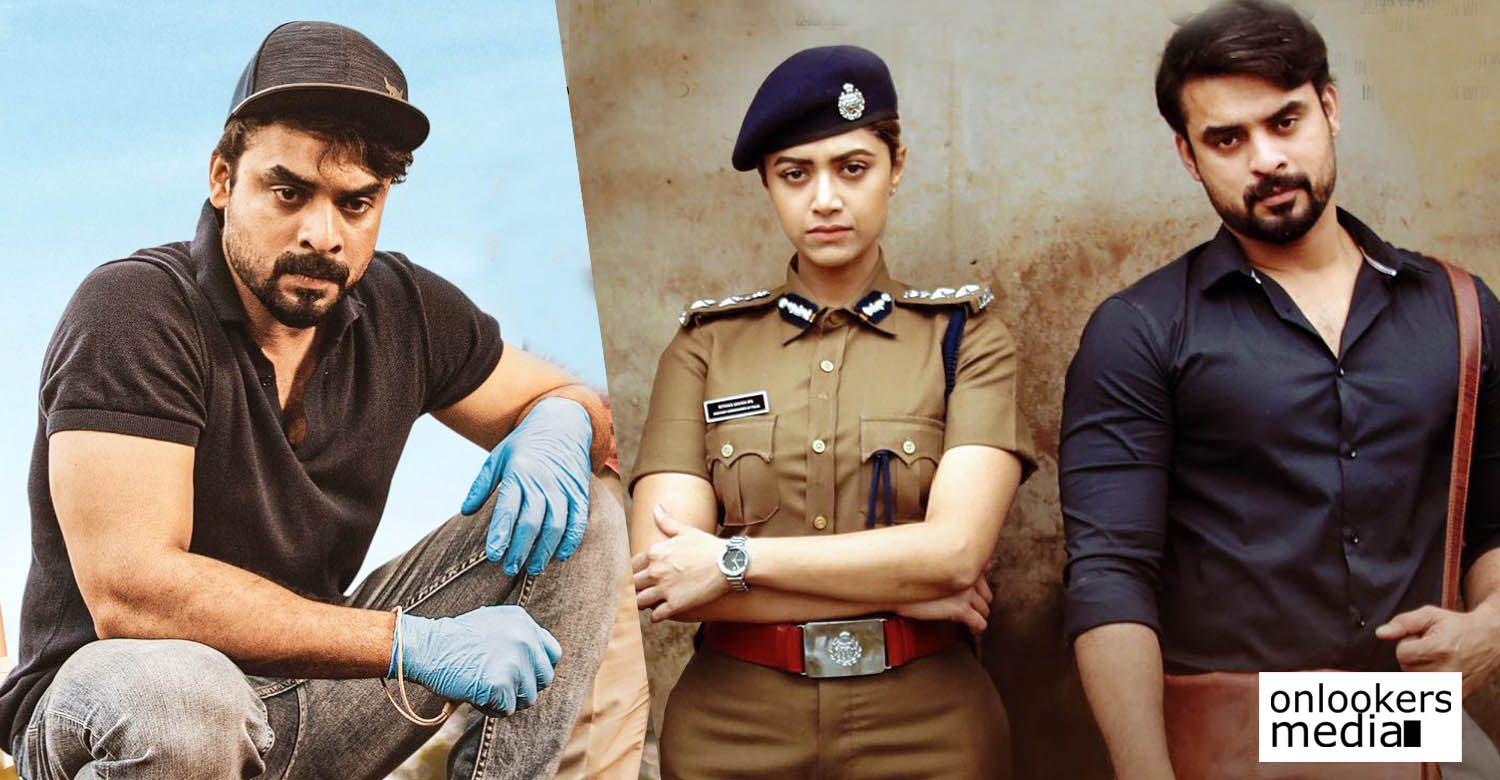 The dubbed versions of South Indian films have great popularity in YouTube among the North Indian audience. Malayalam films like ‘The Great Father’, ‘Masterpiece’ etc have registered millions of views in the platform. More recently, the Tovino Thomas starrer ‘Forensic’ got dubbed and released similarly. Within one week of uploading, the film has clocked a whopping 3 crore views. The numbers are only expected to go in the coming days.

The Hindi version was also premiered in Zee Cinema and according to the ratings published by BARC India, it held the second position in the program charts of National Channels this week. Akhil Paul, who jointly directed the film with Anas Khan, shared his excitement in seeing the Hindi version getting such great response. His Facebook post reads,

Extremely happy to see these two screens in the same week..!!!

The Forensic – The Movie Hindi Dubbed version topping the Program charts of National Channels at No. 2 position this week, in the ratings published by BARC India !

And the same Hindi version of FORENSIC crossing 3 Crores of Youtube Views within a single week of upload !! ‘Forensic’, which got released in February, 2020 had emerged as a box office hit. It is a crime-investigative thriller centred around a series of abduction and killing of girl children. Tovino essayed the lead role of a medico legal advisor while Mamta Mohandas essayed another prominent character of an IPS officer who heads the investigation.

It is worth a mention here that the Hindi remake rights of ‘Forensic’ has already been bagged by Mansi Bagla of Mini Films. Vikrant Massey will be seen playing the lead role. More details regarding the project are awaited.

10 more days of shoot left for Mammootty in Bheeshma Parvam
Pathonpathaam Noottandu will be a big break for Siju Wilson like how Prabhas became a superstar after Baahubali: Vinayan
To Top