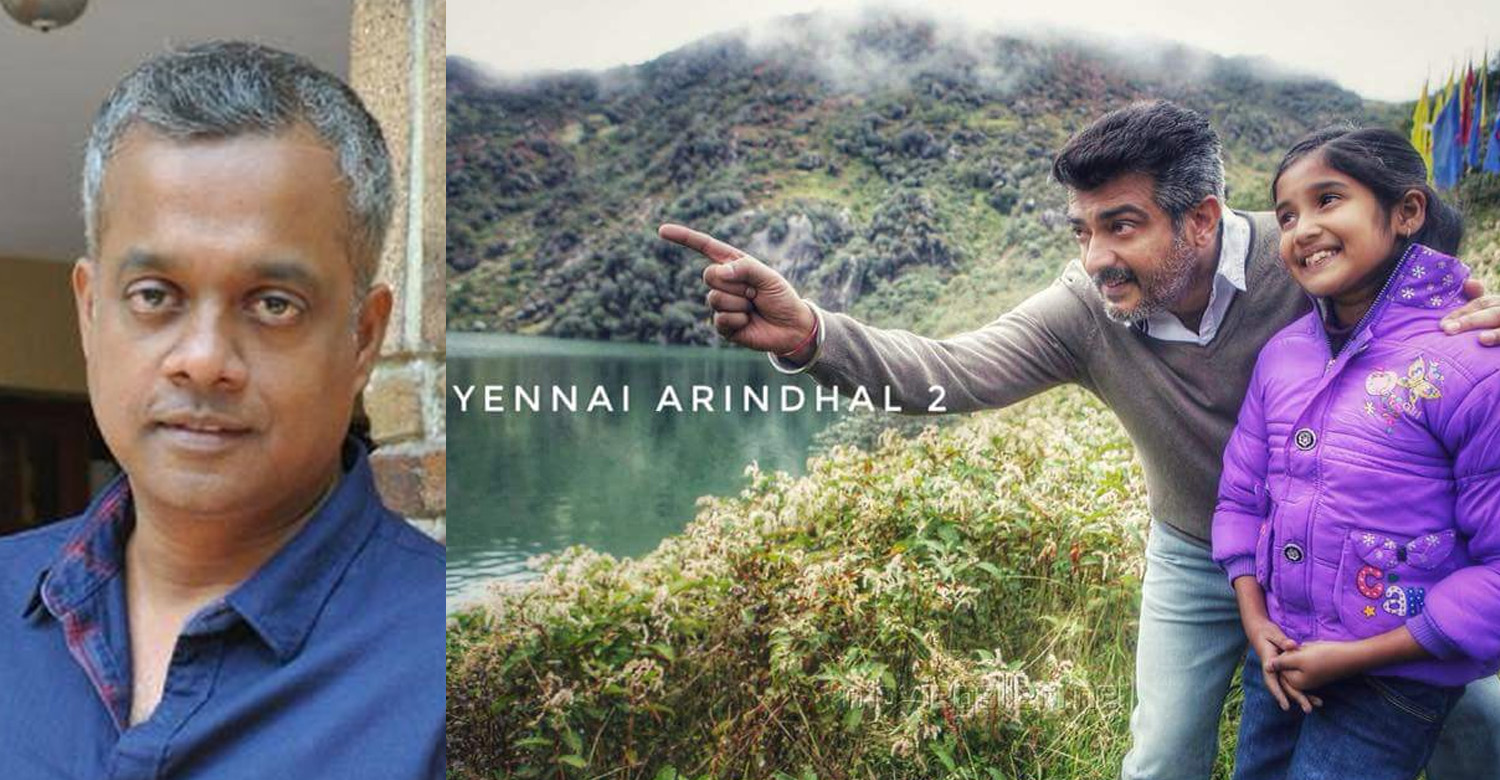 Gautham Menon is a busy director these days with multiple assignments. The director has two of his films gearing up for release this year – Vikram’s Dhruva Natchathiram and Enai Nokki Paayum Thotta with Dhanush. Besides that he is also helming song albums, web series and independent films for his banner Ondraga Entertainment.

The ever ambitious filmmaker has also announced a multi-starrer with four leading stars from the South. It is still not known when he will start shooting for the film but the director has repeatedly stated that he will definitely make that film. Meanwhile, Gautham Menon has also hinted about a possible reunion with Thala Ajith.

The two have previously worked together in the 2015 cop-action thriller Yennai Arindhaal. Even before the movie’s release of Yennai Arindhaal, the director had mentioned about his wish to make the movie as a series with the central character Sathyadev IPS.

In a recent interview, Gautham Menon opened up about his plans regarding the same. He said, “I’ve some ideas ready for a sequel to Yennai Arindhaal. I’ll be meeting Ajith sir in four-five months time for a narration. But after that, it’s his call. It all depends on his dates and the mood that he is in at that time. I’m ready for Yennai Arindhaal part two and I’m hopeful that he will like it as well.”

Meanwhile, Ajith is prepping up to start shooting for his next film Viswasam. The movie marks his union with director Siva for the fourth time after Veeram, Vedhalam and Vivegam. This upcoming flick bankrolled by Sathya Jyothi Films is said to be a typical mass masala entertainer. It is expected to go on floors by the end of this month or early February.