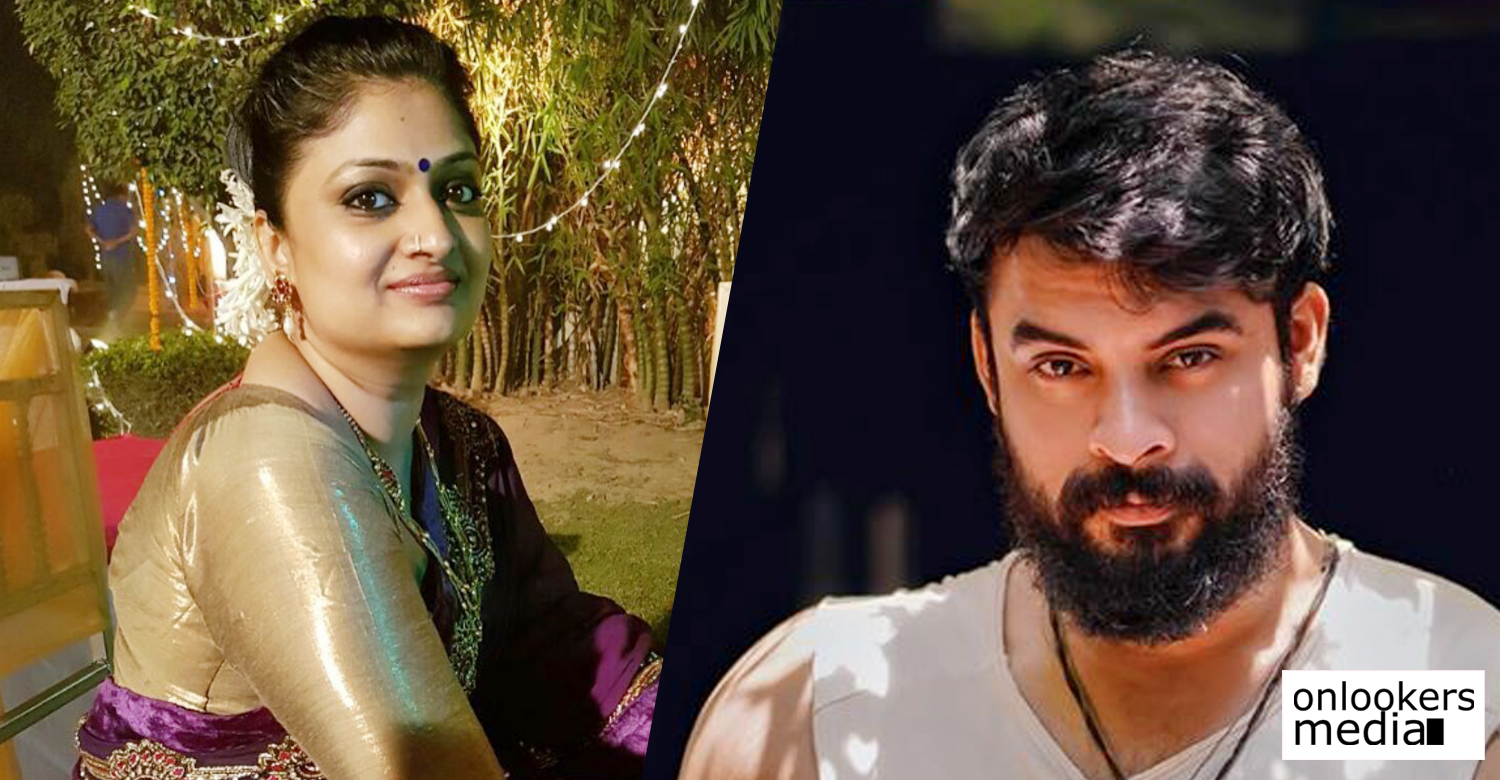 Tovino Thomas is having an excellent season with almost all his releases this year doing well. His most recent outing ‘Luca’ has taken a good opening. Critically, Tovino’s performance has been lauded unanimously. More recently, actress-turned-filmmaker appreciated him for his ‘his endearing and confident performance’. She also wished the team luck. Geetu has written the following in her social media handle,

“An actor must find your authentic voice, become vulnerable, and then put yourself out there” – I am excited to see such an endearing and confident performance from Tovino Thomas in #Luca. Wishing more fruitful projects for you which will make you discover the actor in you .

Wishing the team the best especially for the bundle of talent Ahana krishnakumar who we had discovered in Njan Steve Lopez.

Directed by debutant Arun Bose, ‘Luca’ is a romantic thriller with mystery elements in it. Tovino and Ahanaa Krishna play the lead roles in the movie, which director Arun has scripted the movie jointly with another newcomer, Mridul George. Though romance is part of it, ‘Luca’ is primarily an investigative thriller.

Madhavan’s son Vedaant wins 3 golds and a silver at Junior Nationals Swim meet
And The Oskar Goes To is a genuine movie that moved me to tears: Basil Joseph
To Top