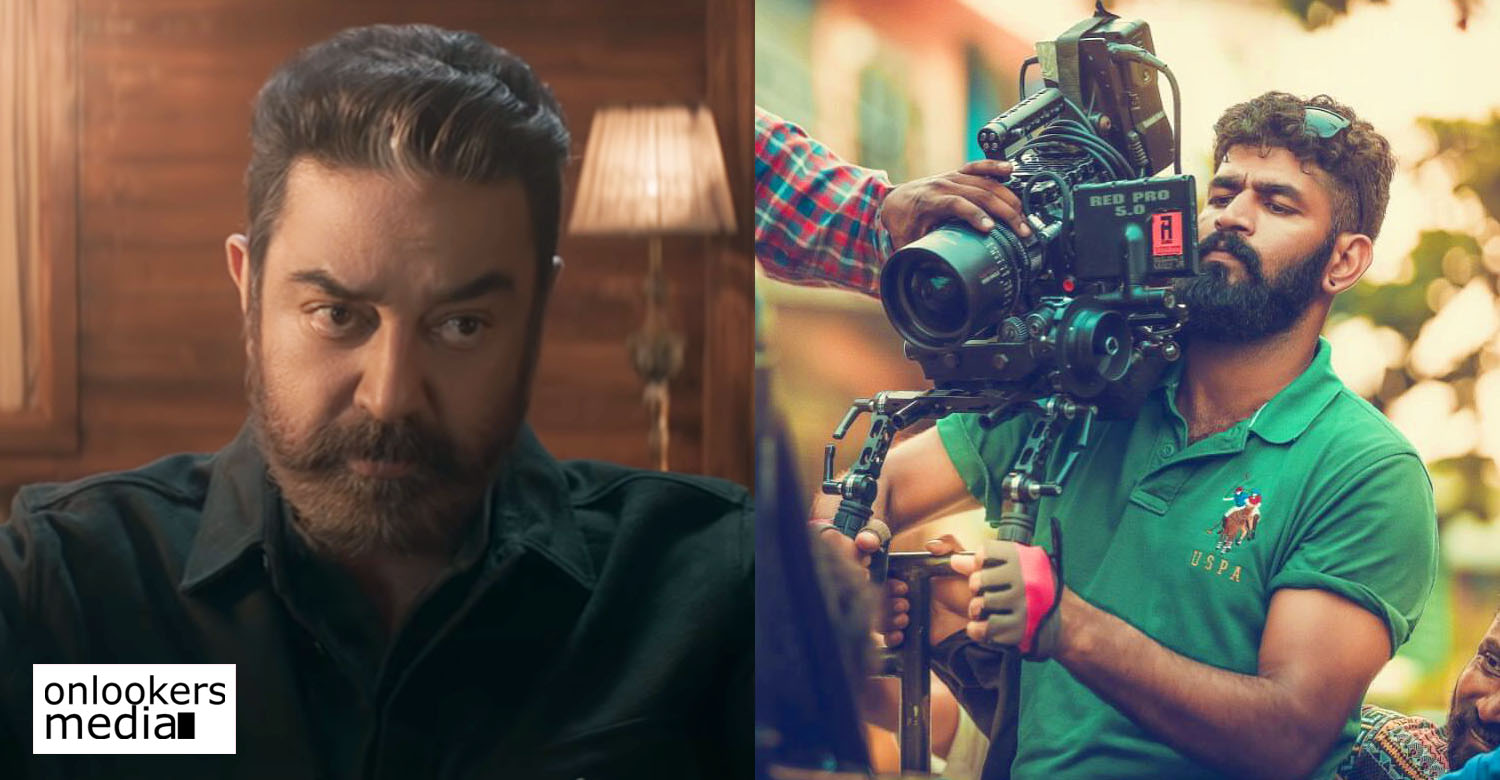 Lokesh Kanagaraj’s upcoming film ‘Vikram’ starring Kamal Haasan is currently in the pre-production stage. The makers are busy finalizing the cast and crew. Malayalam actor Fahadh Faasil is already confirmed in the cast. Vijay Sethupathi and ‘Angamaly Diaries’ are also said to be in talks to essay important roles.

On the technical front, Lokesh had initially retained the same core technical team from his previous film ‘Master’. Anirudh is composing the music and camera was supposed to be cranked by Sathyan Sooryan. The latter who has also worked with Lokesh in ‘Kaithi’, had even shot the teaser of ‘Vikram’.

However, it is now being reported that the makers are planning to rope in Girish Gangadharan as the DOP as Sathyan is busy with some other projects. Girish is well known for his works in Malayalam cinema. He recently won the National award for his spectacular work in ‘Jallikattu’. He made his Tamil debut in 2018 with the Vijay starrer ‘Sarkar’.

An official announcement with complete details regarding the cast and crew of ‘Vikram’ is expected to be made soon.

Malayali heroines shower their birthday wishes on Mohanlal
Celebs come together to wish Mohanlal as he turns 61!
To Top