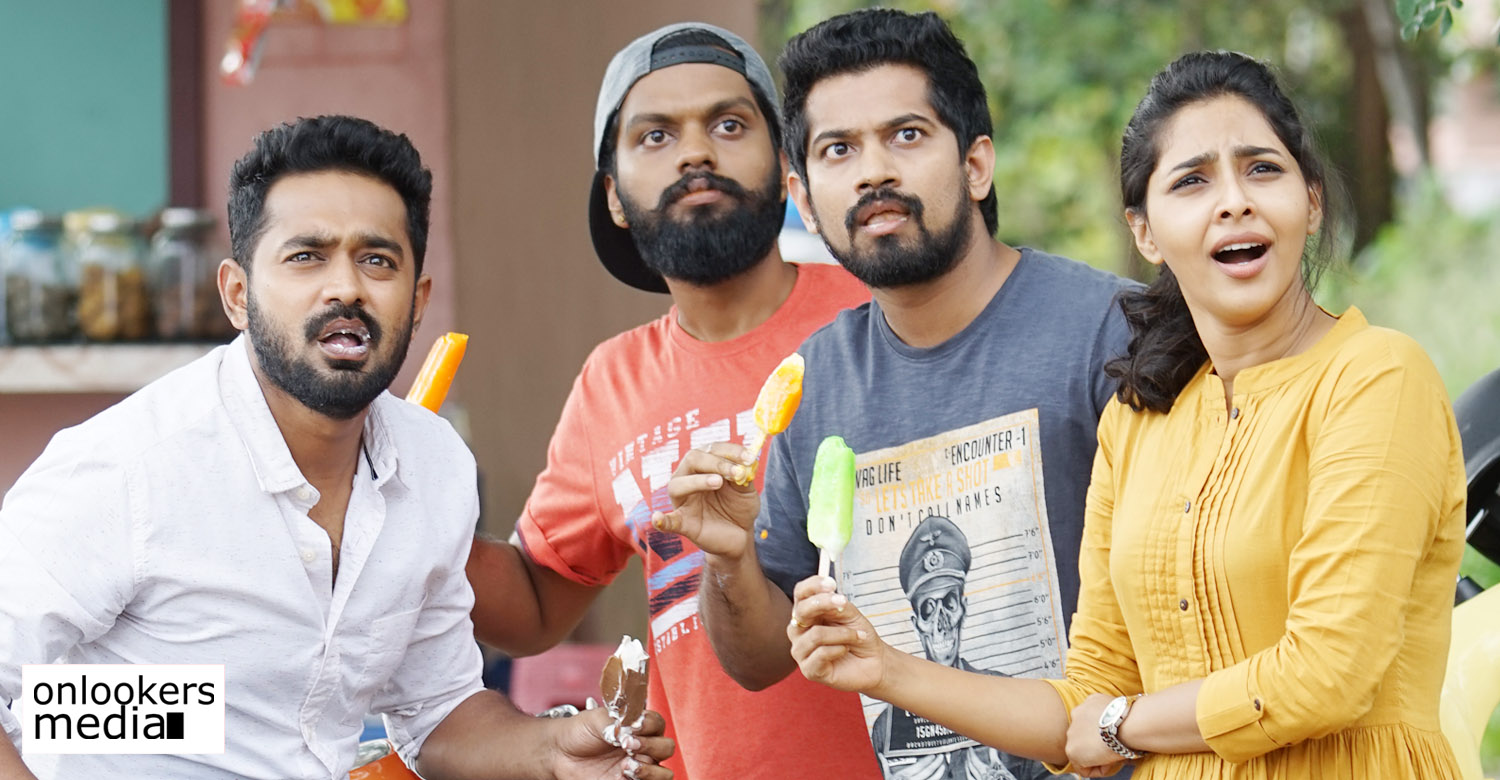 Asif Ali starrer Vijay Superum Pournamiyum (VSP) had hit screens across Kerala on January 11. The movie opened to positive reviews, both from the critics and common audience. After a decent start in the opening week, the movie gradually picked up and has made an impressive comeback. As per reports from collection trackers, the movie has earned almost 80% of its budget from the theatrical share itself. The movie has crossed the Rs 3 crore mark from its run in Kerala box office alone.

Directed by Jis Joy, VSP has Asif Ali and Aishwarya Lekshmi in the leads. The movie has prominence to humour, friendship, romance and family sentiments. Along with the lead pair, there is also an elaborate supporting cast comprising of Shanthi Krishna, Renji Panicker, Devan, Siddique, KPAC Lalitha, Balu Varghese, Darshana Rajendran and Joseph Annamkutty Jose. AK Sunil is producing the movie under the banner of New Surya Films.

Karthik Subbaraj’s next after Petta is with Dhanush!
Back to back big releases for Mammootty
To Top