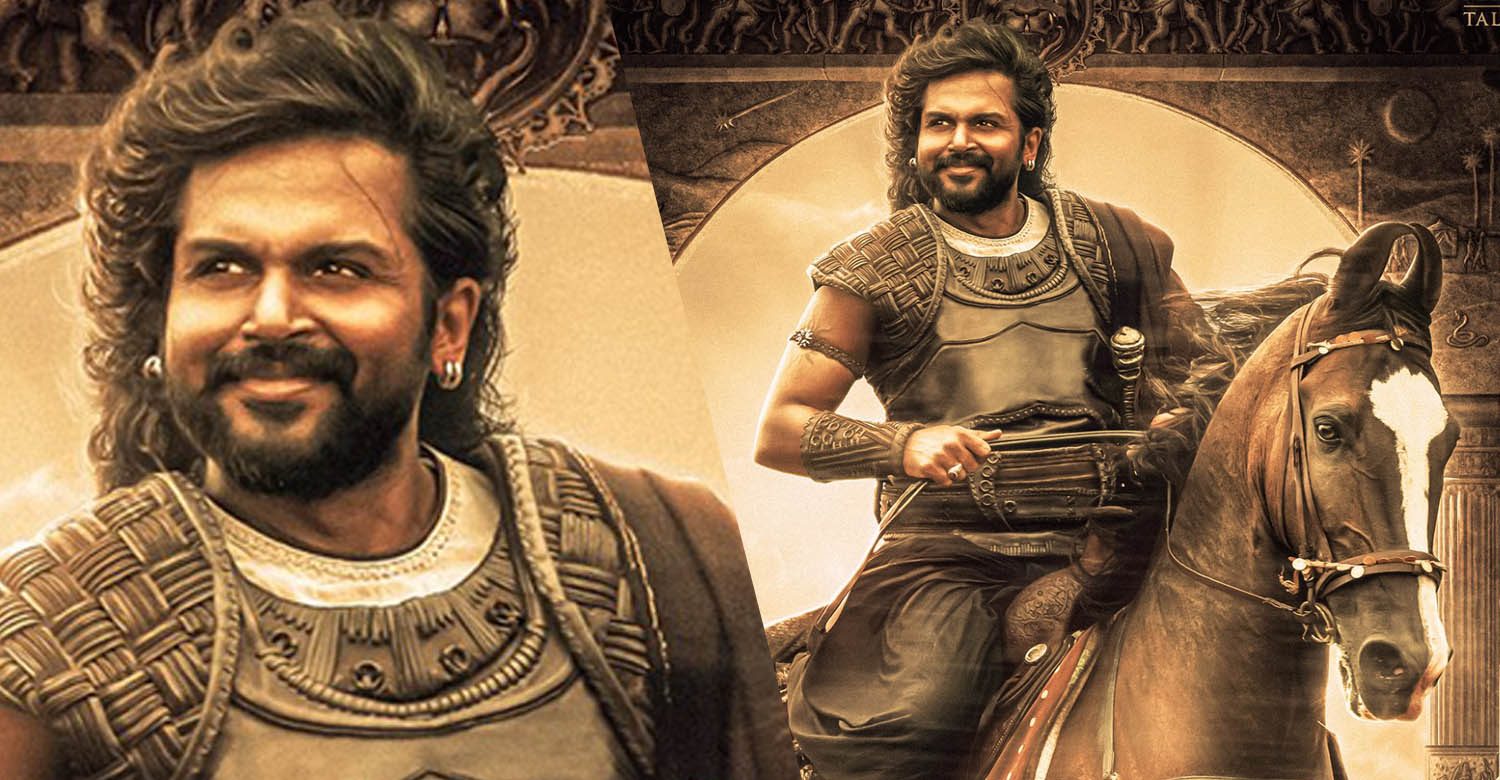 As the first part of the Mani Ratnam biggie ‘Ponniyin Selvan’ gears up for release on September 30, 2022, the makers have started the promotions. In the first round, posters of all major characters in the film are planned to be revealed. After Vikram as Aditya Karikalan, a new poster featuring Karthi has been released. He is playing the role of Vanthiyathevan in the film. Similar to Vikram, he is also sporting long hair and beard, while royally riding a horse. Karthi as Vanthiyathevan in Ponniyin Selvan

Mani Ratnam has adapted the screenplay along with Jeyamohan and Kumaravel. Music is by AR Rahman and cinematography is by Ravi Varman. The big-budget film is produced by Mani Ratnam’s own banner Madras Talkies and Lyca Productions.

Lucifer remake: First look and glimpse of Chiranjeevi’s Godfather out
Fahadh Faasil’s Malayankunju to have a direct OTT release this Onam?
To Top