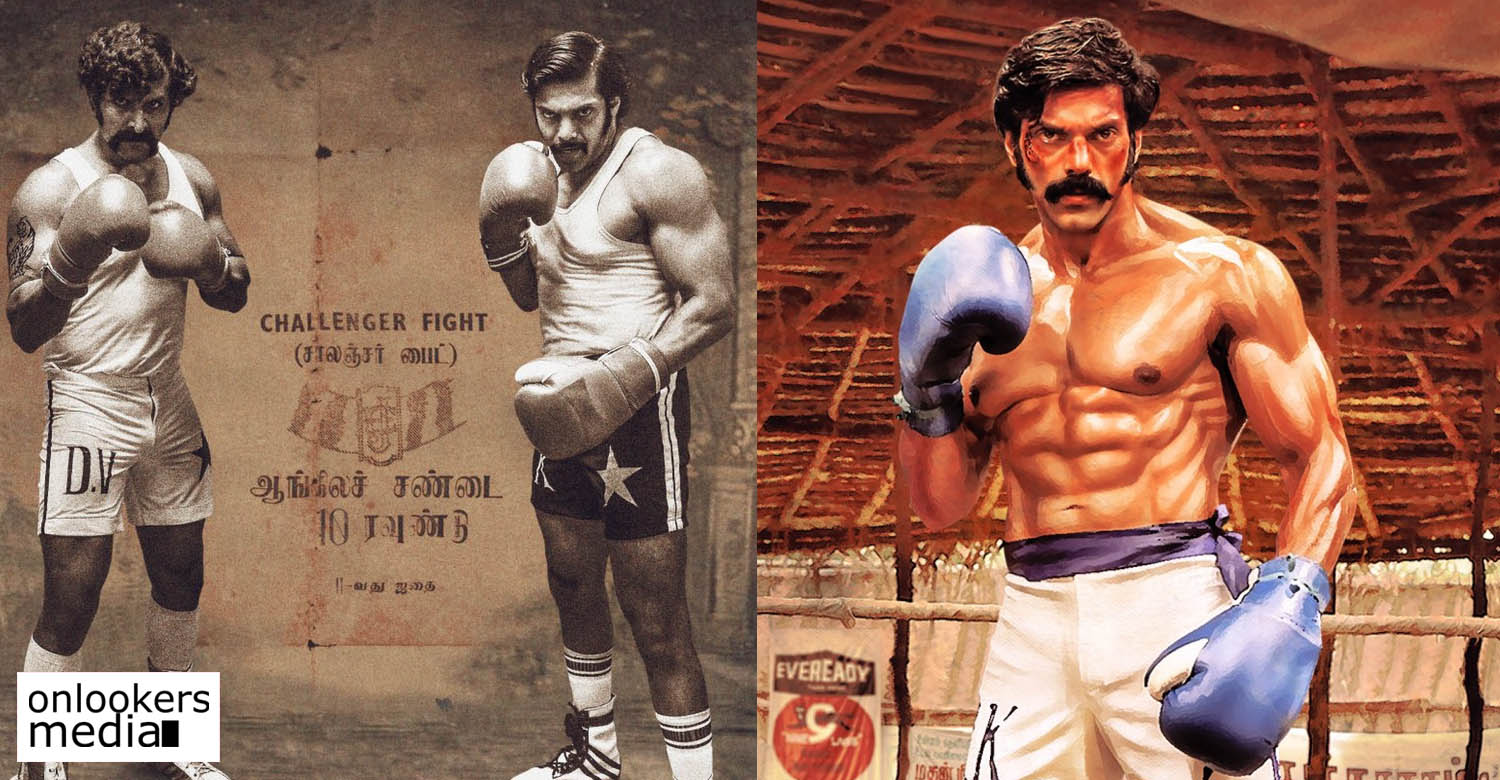 A Pongal special poster of ‘Sarpatta’ starring Arya has been released by the makers. Directed by Pa Ranjith, it is a boxing based film set in the 70s and 80s. Arya plays a boxer named Kabilan in the film. The new poster features him and John Kokken, both in their boxing attire. The actors look absolutely stunning in the poster as they flaunt their ripped physique. Pa Ranjith, who is one of the most distinctive political voices in Tamil cinema, is trying to showcase the boxing clubs culture of North Madras during the 70s and 80s. The story majorly revolves around the long-lasting rivalry between two groups. The cast also includes Kalaiayarasan, Dushara, ‘Game Over’ fame Sanchana Natarajan, John Vijay, Pasupathi and Santhosh Prathap

On the technical front, cinematographer Murali G and music director Santhosh Narayanan, both of whom are regulars in Pa Ranjith’s films, have been retained. Stunt master duo AnbuAriv have handled the action choreography. Pa Ranjith’s Neelam Productions is backing the film along with K9 Studios.

Release date is expected to be out soon.