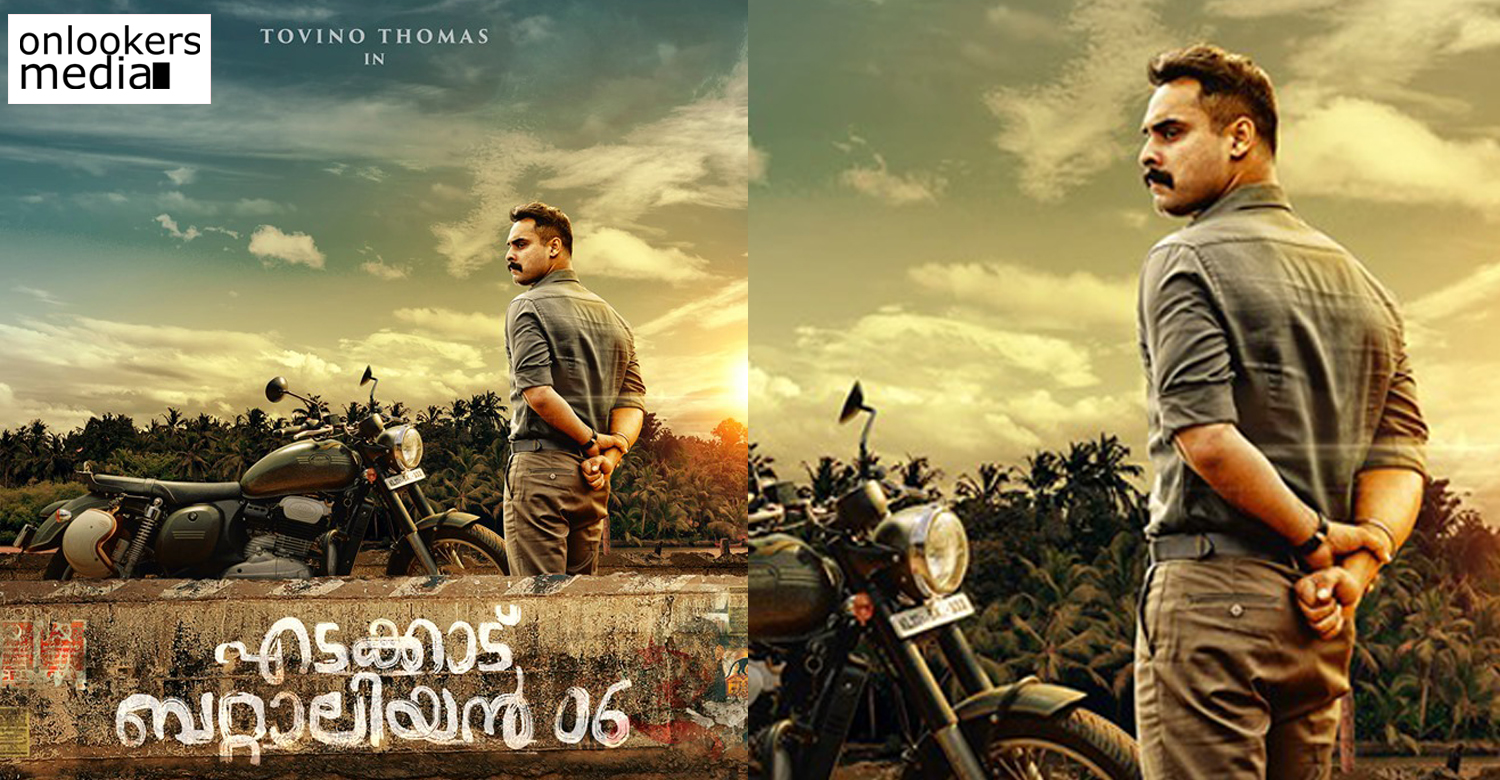 Actor-writer P Balachandran has written the screenplay of ‘Edakkad Battalion 06’. He has earlier penned acclaimed films like ‘Ulladakkam’, ‘Pavithram’, ‘Agnidevan’ and ‘Punaradhivasam’. He last scripted the Rajeev Ravi directorial ‘Kammattipaadam’. ‘Edakkad Battalion 06’ has Tovino Thomas playing the role of an army officer. Though the actor has done cop roles before, this is the first time he’ll be seen as an army man. Samyuktha Menon plays the female lead. This is her foruth outing with Tovino after sharing screen space with him in ‘Theevandi’, ‘Uyare’ and ‘Kalki’.

In the technical front, Sinu Sidharth is cranking the camera and Kailas Menon handles the music department. Rathin Radhakrishnan is the editor. Shrikant Bhasi, Thomas Joseph Pattathanam and Jayant Mammen are jointly producing ‘Edakkad Battalion 06’ under the banner of Ruby Films.