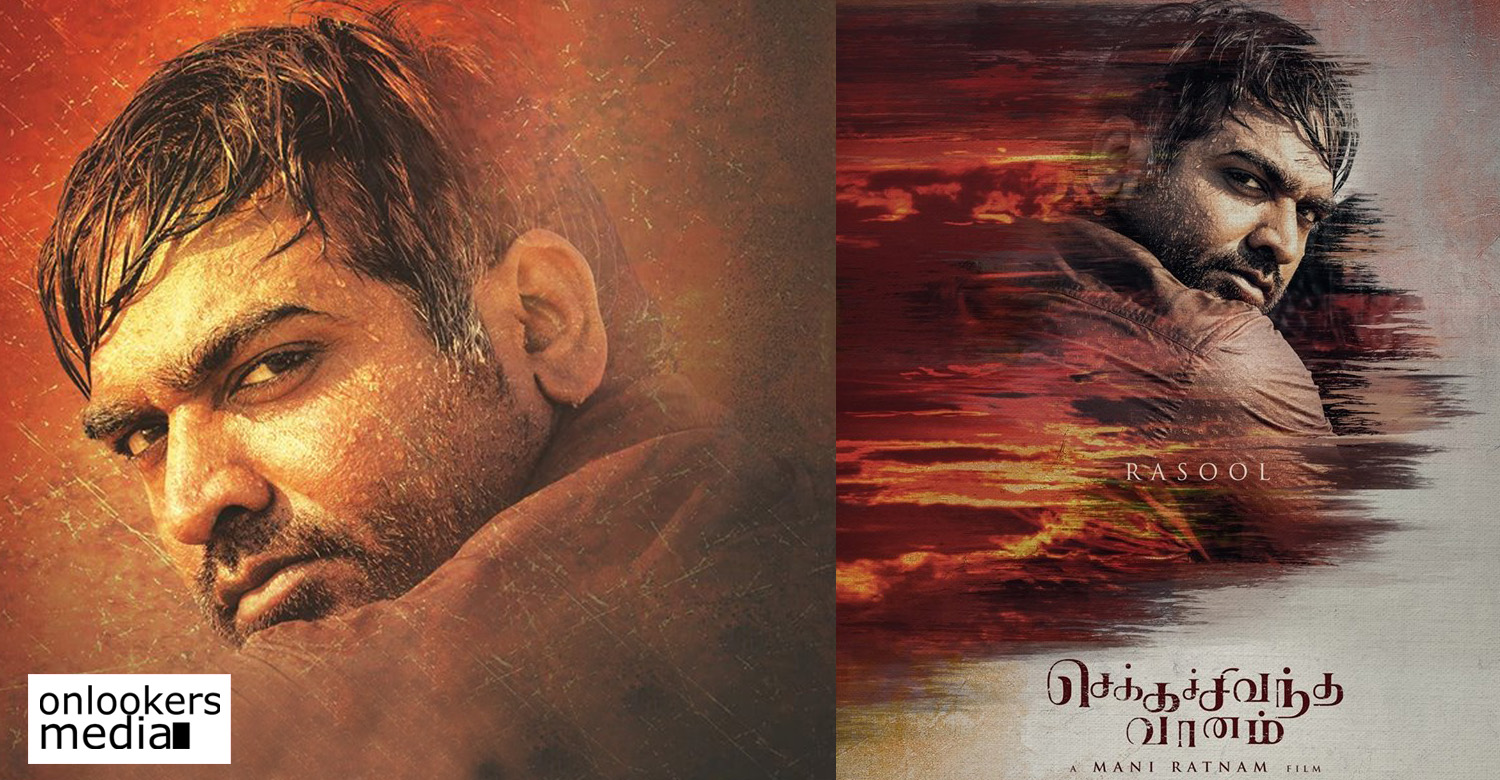 This Mani Ratnam directorial has a stellar star comprising of Arvind Swamy, Vijay Sethupathi, Simbu, Arun Vijay, Aditi Rao Hydari, Jyothika and Aishwarya Rajesh. Chekka Chivantha Vaanam is said to be a socio-political drama.
Reportedly, the movie discusses about industrial pollution and the environmental hazards associated with it. The director gave hints of the same with an intriguing first look poster which had industrial chimneys in the background. The movie is also getting a Telugu version, which has been titled as Nawab.

Mani Ratnam has retained his regular set of technicians for this movie. Santhosh Sivan cranks the camera and Sreekar Prasad is handling the edits. Maestro AR Rahman is composing the music. Lyca Productions is funding the movie on a first copy basis along with Mani Ratnam’s home banner Madras Talkies. Recently, the makers had announced that the movie will hit screens worldwide on September 28.