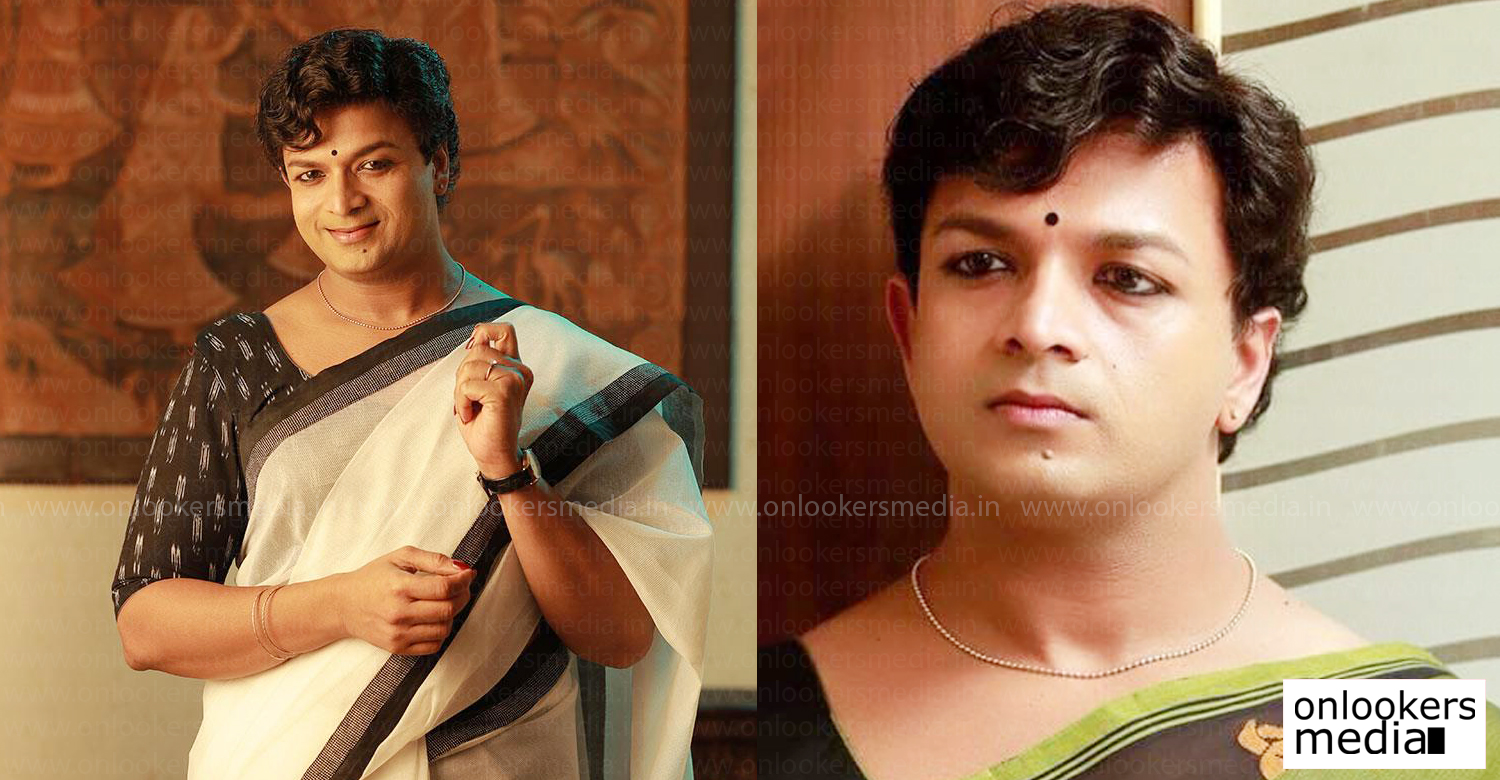 I’ll cherish you and Marykutty in my heart forever; London based Malayali transgender pens a heartfelt note to Jayasurya

Ranjith Sankar’s ‘Njan Marykutty’ is one of the very few films made in Indian cinema to have portrayed a dignified transgender’s life. Inspired from a real person, it is the story of a transgender woman’s attempt to realize her true orientation in a society that stigmatizes gender transformation. Jayasurya’s stellar performance as Marykutty was widely appreciated and the film was a commercial success as well.

A London based Malayali trans woman named Jasmin Fernandez recently got to watch the film and penned a heartfelt note to Jayasurya, which the star has shared in his social media handle. Though Jasmin was initially skeptical about watching the film as Indian films are notorious for showcasing transgenders in poor light, she was very impressed by how the makers have handled the film sensitively. She ends the note by saying that she’ll never forget the film and will cherish Marykutty in her heart forever.

Mani Ratnam set to make a return to Bollywood!
After RRR, SS Rajamouli to team up with Mahesh Babu
To Top