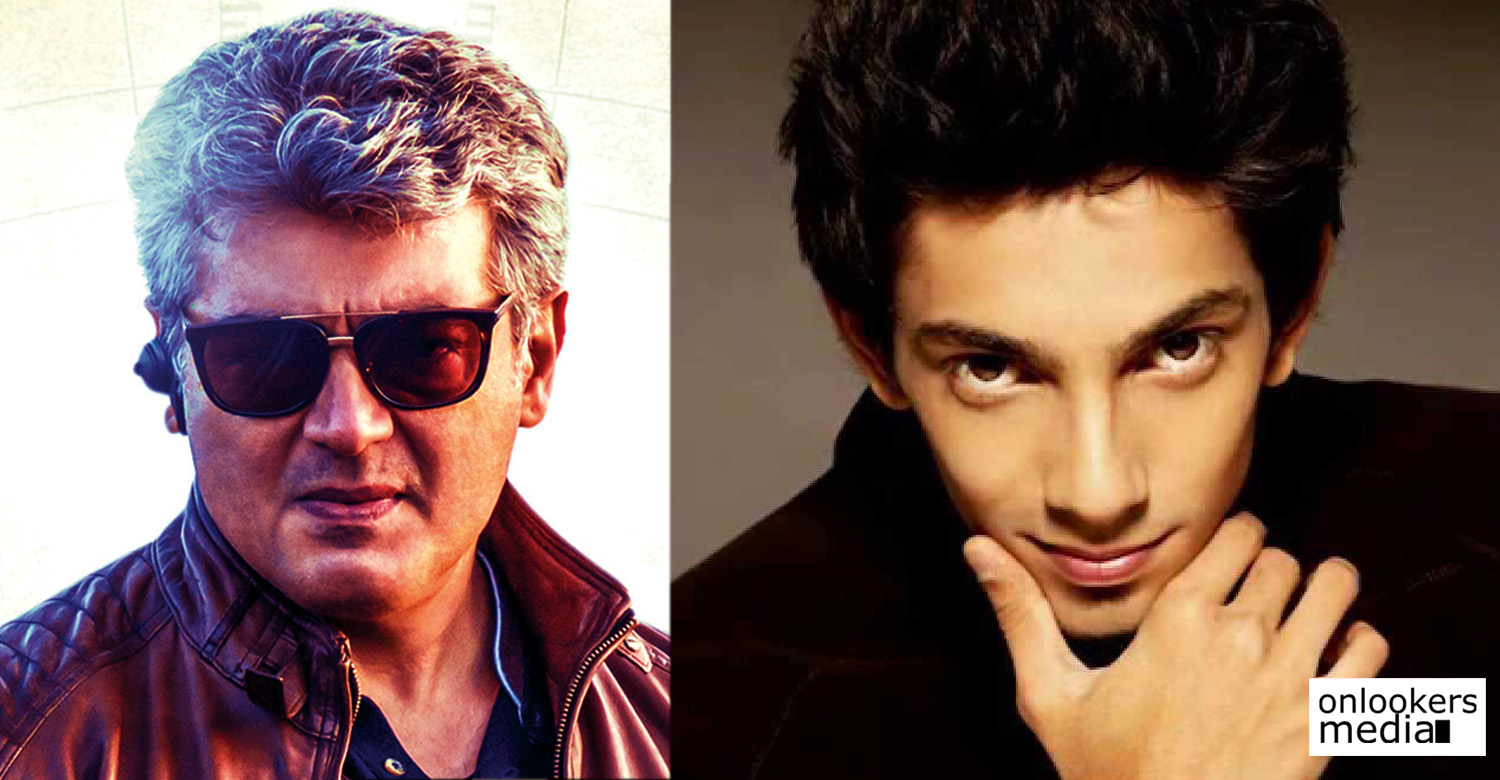 Thala Ajith’s Vivegam was released amidst (August 24) amidst much fan fare. This Siva directorial had tremendous pre-release hype due to the highly impressive promos teasers and songs. Vivegam opened to mixed reviews with many pointing out the lacklustre direction and absence of solid content while also lavishing praise on Ajith’s hardwork.

Nevertheless, the mixed word of mouth has not had a big impact on the box office collections. The movie is expected to have taken a huge opening worldwide. Apart from Ajith’s performance, one thing that everyone praised unanimously was Aniridh’s music.

His songs and background score are top notch and gives an internationally flavour to the movie. This is Anirudh’s second film with Ajith after Vedhalam, which was also directed by Siva. Anirudh watched Vivegam last day with the fans in Chennai. Talking to the media he opened up about how he excited he was about the massive reception.

“Everybody has worked hard for this movie starting from Ajith sir to the last light man. All the songs have been getting great response in the theatre. Be it the introduction or the bike sequence, the response just makes me want to work harder for his next film. He told me that he is very proud. That is actually Ajith sir’s humble nature. I feel really proud to have composed for Ajith sir’s Vivegam”, said Anirudh.

Vivegam is a spy-thriller featuring Ajith as a foreign agent in a counter terrorist squad. The movie is entirely shot in the European countries. Kajal Agarwal plays the female lead and Kamal Haasan’s younger daughter Akshara Haasan has essayed a brief cameo. Bollywood actor Vivek Oberoi has made his Tamil debut with this big budget movie funded by Sathya Jyothi Films.

Here’s the release date of of Dulquer Salmaan’s Solo
The latest track from Adam Joan sung by Prithviraj is already a superhit!
To Top