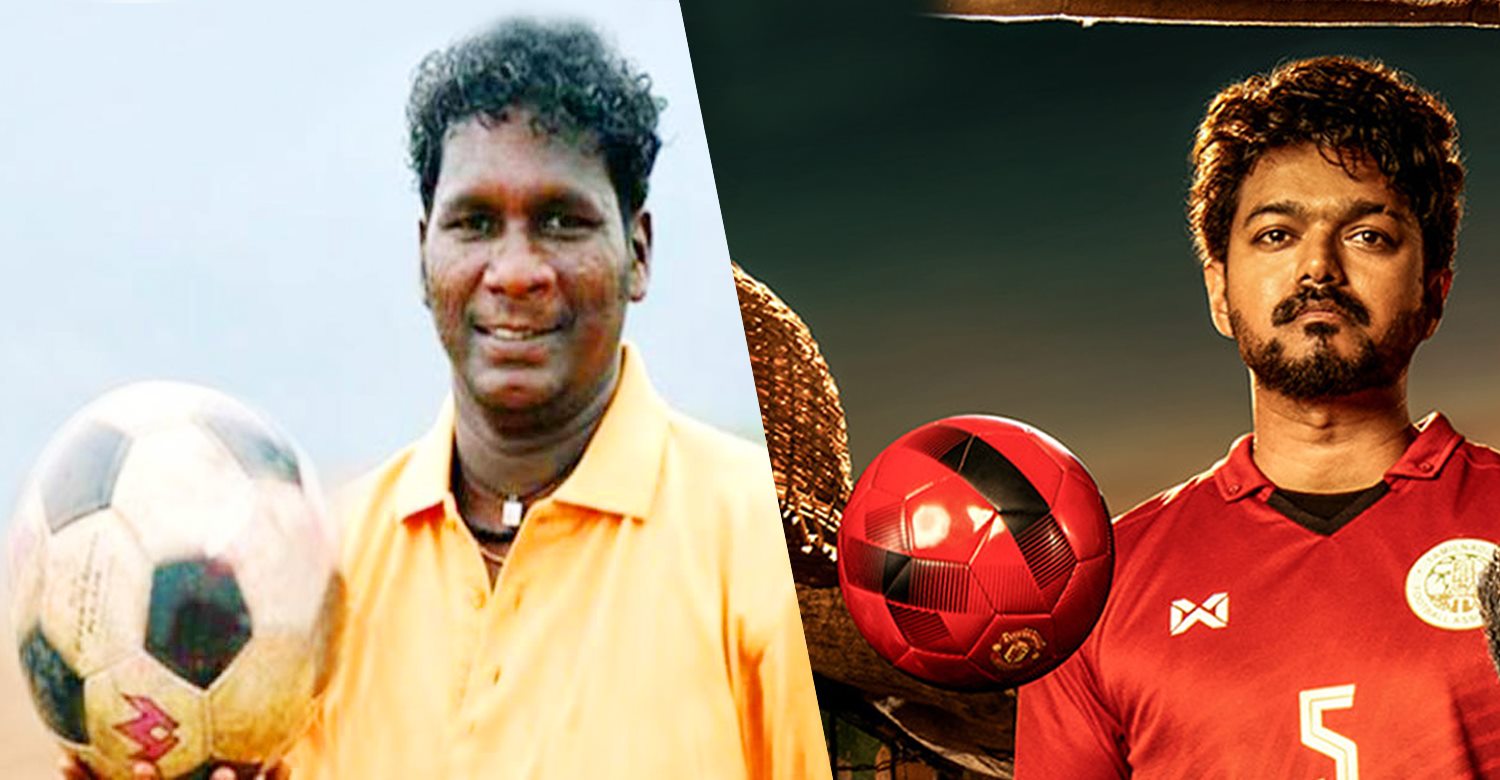 Interestingly, the makers have also roped in former Indian footballer and Malayali actor IM Vijayan to play a crucial role. Vijayan has previously acted in Tamil films like ‘Thimiru’, ‘Komban’ and ‘Gethu’. In ‘Bigil’, he will reportedly be seen alongside the father character, done by Vijay. Since the movie has a football backdrop, it is most likely that Vijayan will be showing some of his extraordinary football skills.

‘Bigil’ has music composed by AR Rahman. Vijay has also rendered a track in the movie. Cinematography is by ‘Mersal’ fame GK Vishnu and edits are handled by Ruben. AGS Entertainment is producing the movie, which is slated for a grand Diwali release in October.

Vijay Deverakonda to Dulquer Salmaan to team up?
Audience should not expect a Baahubali or Pazhassi Raja: Mamangam director Padmakumar
To Top