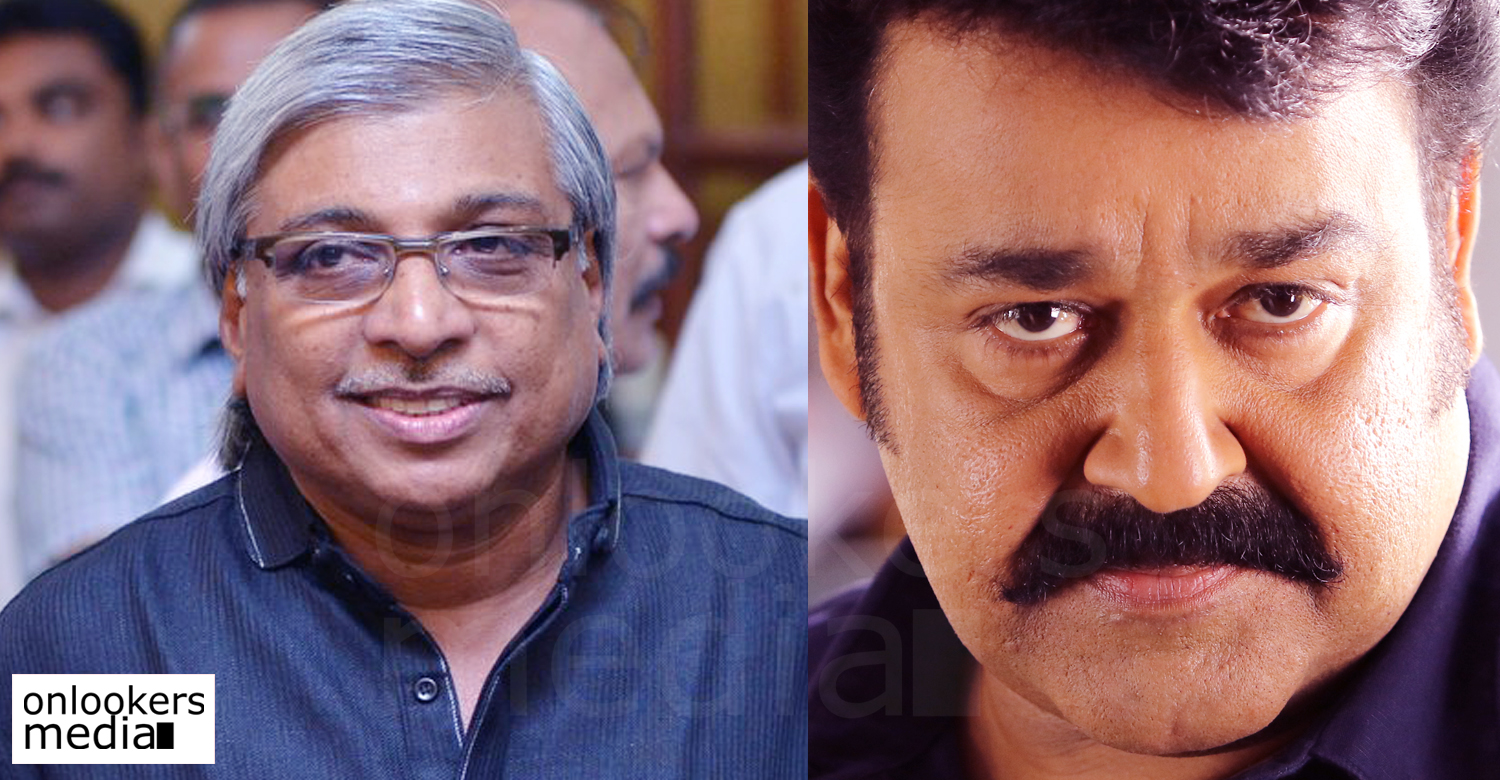 It was the presence of Mohanlal that made Peruvannapurathe Visheshangal a success, says Kamal

Peruvannapurathe Visheshangal is one of the evergreen successes in Mollywood directed by Kamal. It was released in late 1980’s and Jayaram played the male lead in the movie. At that time Jayaram was slowly but steadily rising to the position of a popular actor and the success of this film had helped him a lot. This is also one movie in which Jayaram and Parvathy acted as pair.

Super Star Mohanlal had played a guest role in that movie which is regarded as one of the most popular cameos in Mollywood. Director Kamal said a recent media interview that it was the presence of Mohanlal in the movie which made it a big success. At the same time Jayaram did a wonderful job as well. But, Mohanlal’s charismatic presence had elevated the film to another level and audience was really excited to see him on screen. The response from them was stunning when they saw him on the screen, as the character named Achu. Kamal revealed that they had actually planned the movie with Mohanlal in the lead. At first the main character was a door checker in a private bus. Later they come to know that Mohanlal is playing a bus owner in Sathyan Anthikkad movie Varavelppu. Then they changed that character to a school bus driver. But due to some date clashes, Mohanlal could not able to give them his dates. So, they opted for Jayaram. But there was still a powerful character in the movie who had to make an appearance in the climax part.

They at first thought about roping in Suresh Gopi to play that character. But Damodaran master who read the script told that it had to be either Mohanlal or Mammootty, as the character is a powerful one. So they once again approached Mohanlal and he had come from the busy schedule of the film Kireedam to act in this film. He had completed his part within 2 days and Kamal said that it was his presence that had made everyone to remember the film even now.