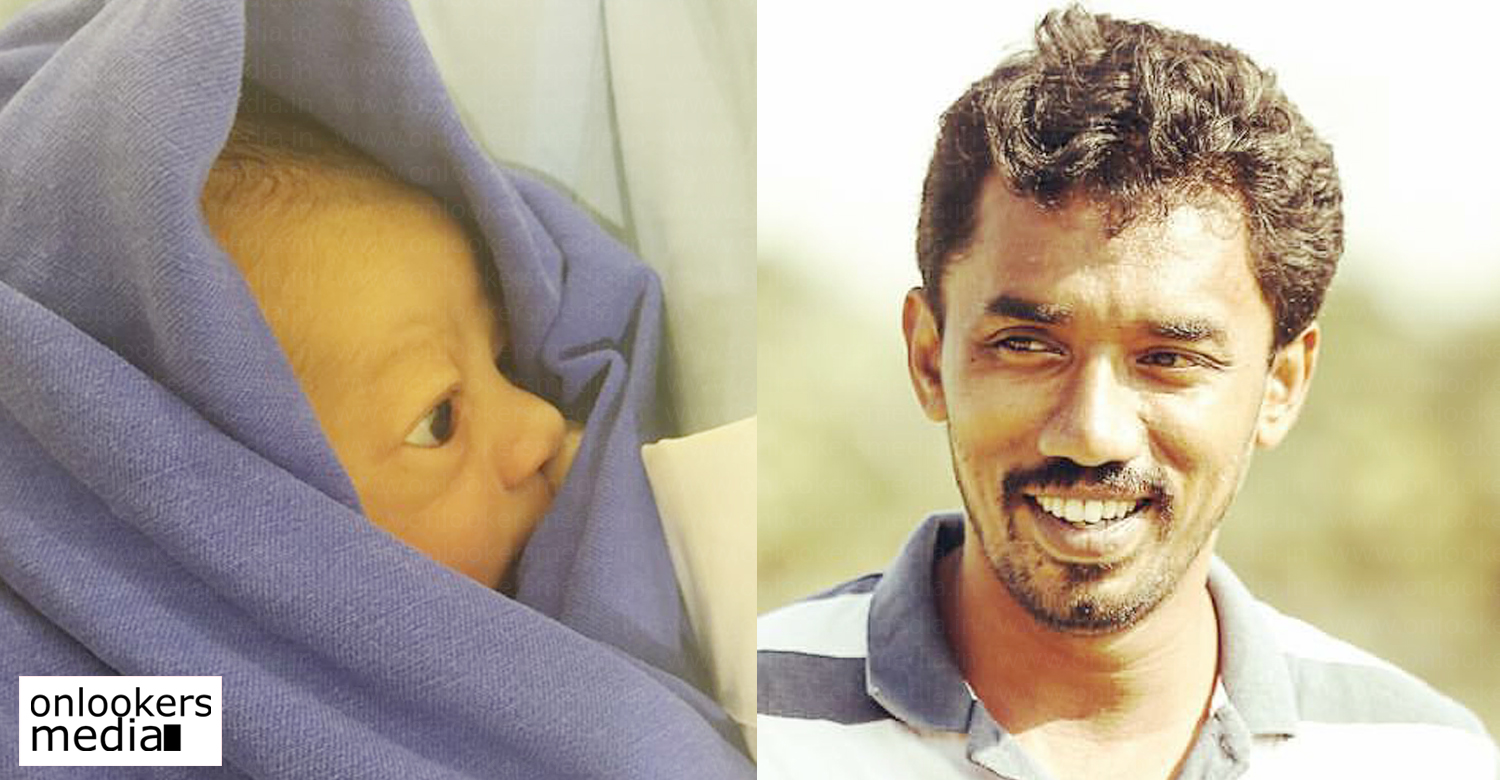 Malayali filmmaker Midhun Manuel Thomas is currently on a high, both in the personal and professional front. The 36-year-old has been blessed with a baby boy today. The director took to his official social media handle to share a cute photo of his new born. Midhun, who hails from Wayanad, got married to Kottayam native Fibi Kochupurackal in 2018.

Midhun’s last released film ‘Anjaam Pathiraa’ was a huge success, both critically and commercially. It is so far the biggest blockbuster in Malayalam cinema this year. The director who was till then known for his comedy and feel-good films, attempted to make a thriller for the first time and it struck gold. Remake offers are pouring in for the film from various languages but the makers are yet to let out an official word.

Midhun meanwhile has committed for a couple of new projects, including the third part to his hit franchise ‘Aadu’. A mass action thriller is also in the planning.

Eagerly waiting to get back to shooting Hey Sinamika, says Dulquer Salmaan
Here’s an unseen still from Kalidas Jayaram-Manju Warrier starrer Jack and Jill
To Top