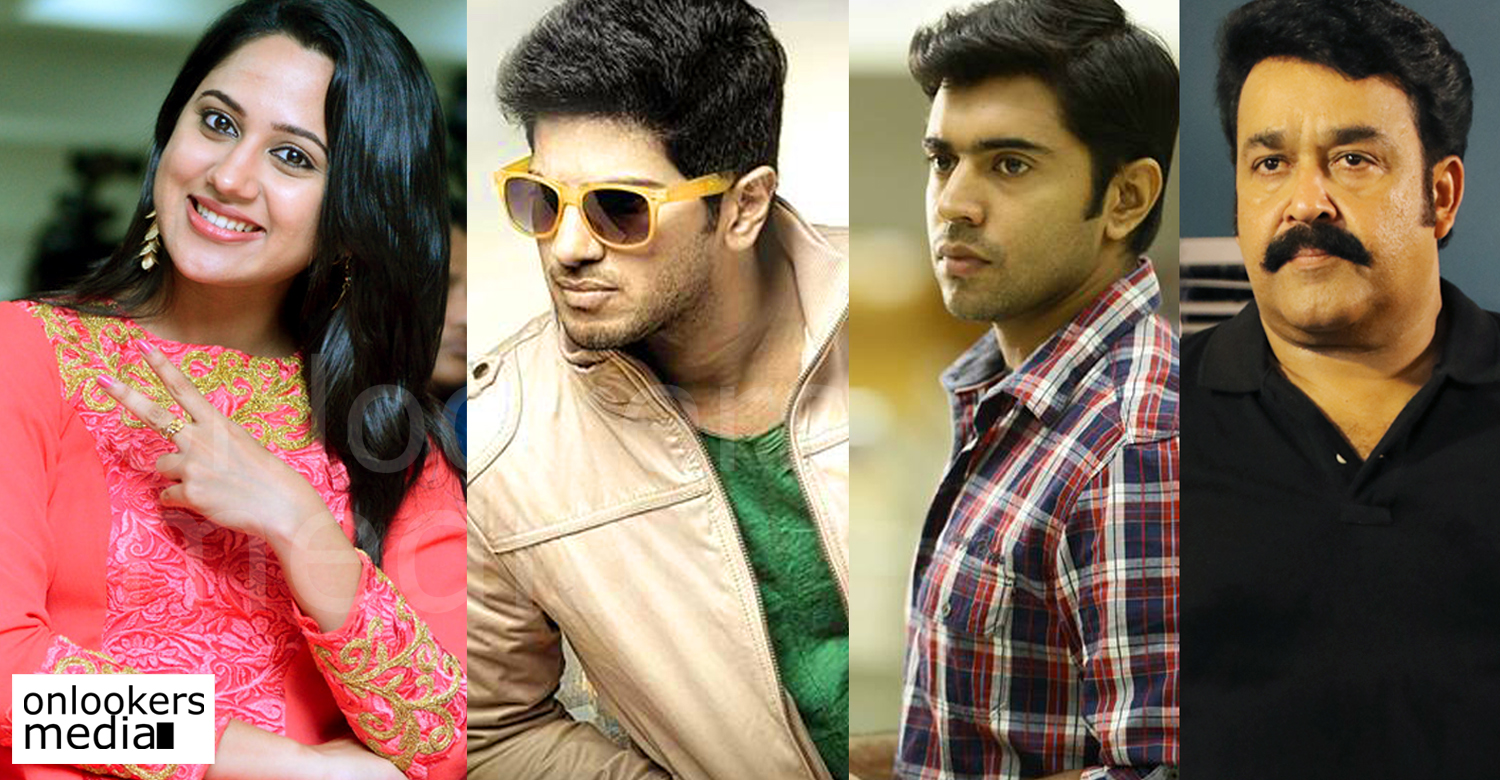 It’s not Dulquer, Mohanlal or Nazriya. It is Miya George from now

Even though the number of Facebook likes is not the scale with which the popularity of an actor or actress is measured, still it counts when it comes to the reach a celebrity gets in social media when he or she tells or express something to public. When it comes to actors in Mollywood, Dulquer Salmaan, Nivin Pauly and Mohanlal is at the top 3 positions regarding the number of likes their official Facebook page had got till now.

But actresses are at the top always and till yesterday popular Mollywood actress Nazriya Nazim had most number of followers in Facebook with 75 Lakh+ likes to her official Facebook page. But today actress Miya George had surpassed Nazriya in this regard and Miya’s official Facebook page will cross 76 lakhs likes very soon. Now, from Mollywood, she has got the most number of Facebook likes.

She had got great number of followers from Tamil Nadu as well when she started acting in Tamil films. Usually actresses gets more number of likes in Facebook than actors. Dulquer Salmaan has more than 44 lakh Facebook likes. The Facebook likes of Nivin Pauly and Mohanlal is around 39 lakhs as well.

If Nazriya continued with her acting career after her marriage with Fahad Fazil, she may have remained at the top position.

Adoor Gopalakrishnan says Dr Biju is jealous and that is why he criticized Pinneyum
Puli Murugan, Janata Garage, Oppam : Awesome triple for Mohanlal in YouTube records
To Top