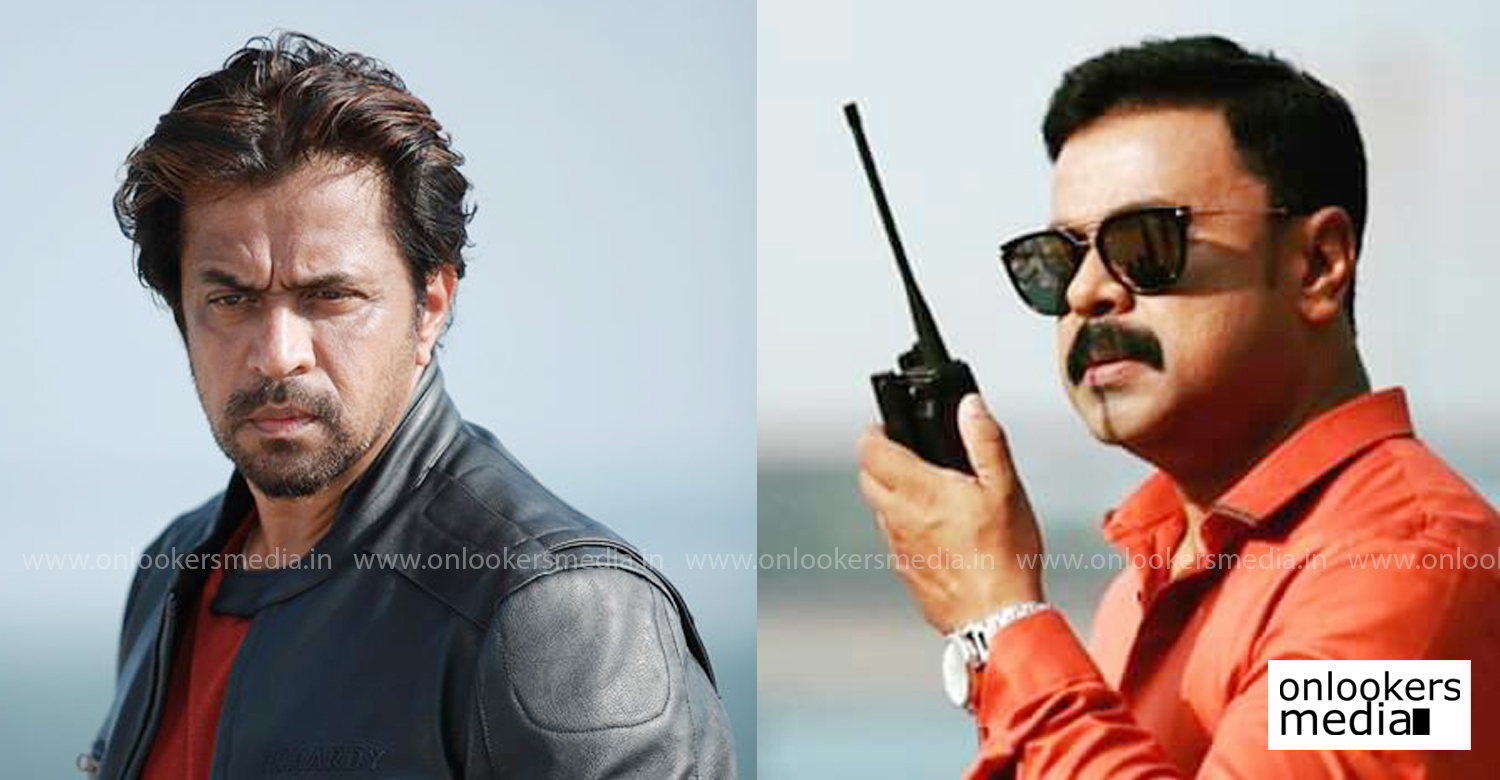 Jack and Daniel will be a socially relevant film with an important message: Dileep

‘Jack and Daniel’ is all set for release tomorrow (November 15). The film directed by SL Puram Jayasurya has Dileep and Arjun in the titular roles. The two actors are coming together for the first time and that’s the film’s biggest attraction. It is being produced by Shibu Thameens of Thameens Films.

From the promos, ‘Jack Daniel’ looks like a stylishly made action-thriller. But Dileep adds that there is more to the film. In a recent interview with us, he said that it is an 100% entertainer with all necessary commercial elements like comedy, romance and action. The film has Dileep playing a robber named Jack and Arjun playing a CBI officer named Daniel. One of them stands for the system and the other is against the system. So it is basically a thrilling cat and mouse chase between these two lead characters. According to Dileep, it is not just another mass entertainer but a socially relevant film that will leave the audience wondering about why things couldn’t have been this way.