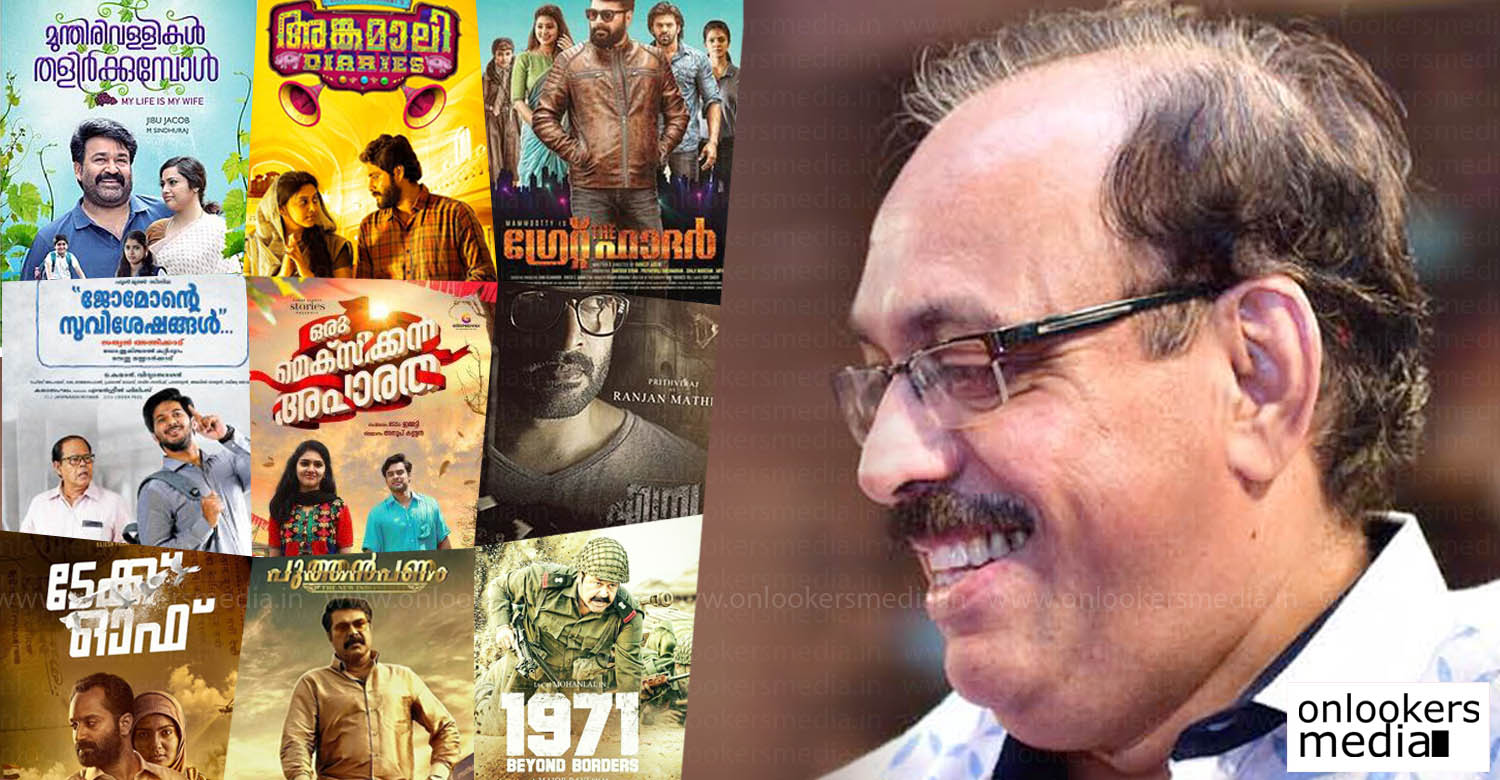 2016 was a golden year for Malayalam cinema as the year witnessed the release of several blockbusters including Mollywood’s biggest success till date, Pulimurugan. The industry on whole was going through a golden phase before it hit roadblock in the form of the cinema strike.

The theatre owners association Exhibitors Federation headed by president Liberty Basheer demanded a 50-50 profit share from the theatrical collections of new releases. The producers and distributors staunchly opposed their demand fearing losses. Though several rounds of talks were held between the two parties, they failed to reach a consensus. Finally, the issue was resolved after the state government and actor Dileep’s timely intervention.

A new union was formed and it is now headed by Dileep and Antony Perumbavoor. The new union named as Film Exhibitors United Organisation of Kerala (FEUOK) was supported by the producers and the distributors association.

Several existing rules were revamped for the betterment of the industry. Movies scheduled to hit screens for Christmas were finally released by January end due to the strike.

They were alloted release dates by the new union after discussions with the producers, theatre owners and distributors. Recently, producer’s association president Suresh Kumar in a chat with a media group revealed that most movies that were released in the January- February window were commercially successful. However, some much awaited films that were released in the following months could not repeat the same.