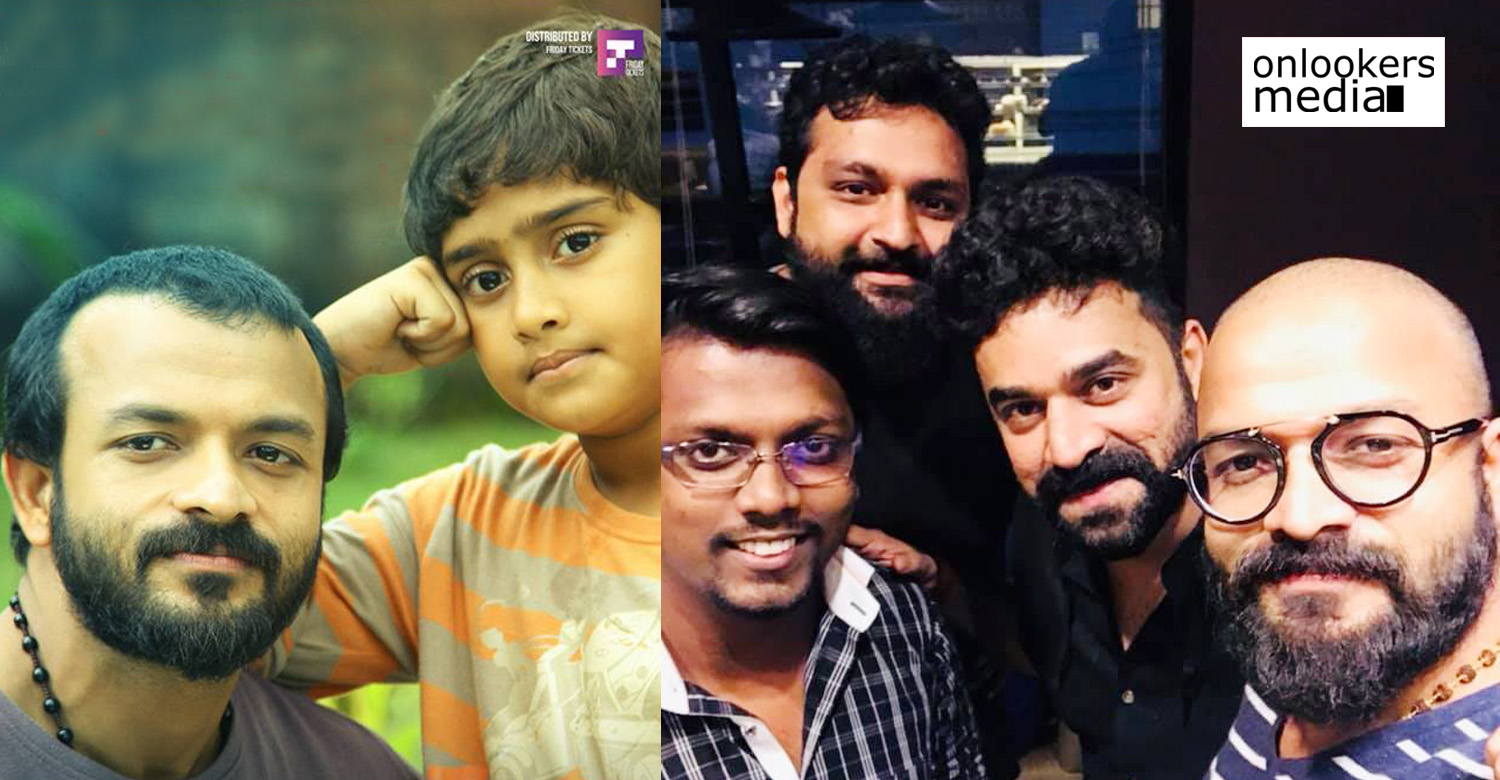 Jayasurya’s next is with ‘Philips and the Monkey Pen’ team!

Vijay Babu of Friday Film House took to social media to announce his new banner’s new film. The superhit combo from ‘Philips and the Monkey Pen’ are reuniting after a five year long gap. Jayasurya will be playing the lead in this movie directed by Rojin Thomas. Vijay Babu on his Facebook handle and has written,

Confirmed . The monkey pen team is back again, – Friday Film House and Jayasurya teams up once again after Aadu -2 . This time with a big surprise. Rolling soon.. stay tuned for more details

Rojin Thomas co-directed ‘Philips and The Monkey Pen’ with Shanil Muhammed. The movie was a sleeper hit and also won critical acclaim. Rojin later directed Jo and The Boy with Manju Warrier, but the movie failed to click at the box office. For his new movie with Jayasurya, Rojin has retained his core team of technicians – DOP Neil DCunha and composer Rahul Subrahamanian. More details regarding the title and other cast members will be announced shortly.

Official: NGK pulls out; No clash with Sarkar for Diwali
Valayar Paramasivam to start rolling soon!
To Top