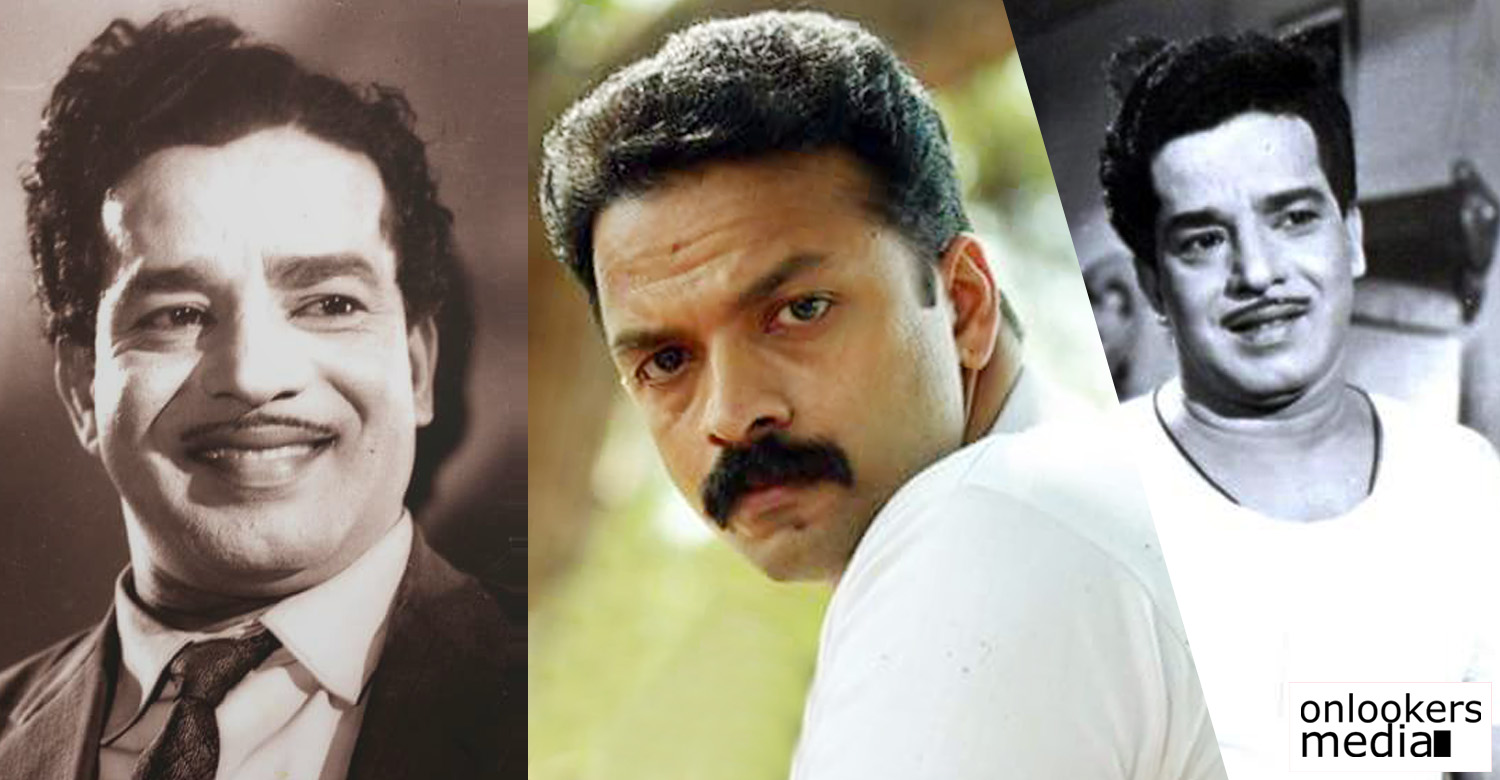 After winning the Kerala State award for his performance as late footballer VP Sathyan in ‘Captain’, Jayasurya is set to star in another biopic. It will be based on the life of legendary Malayalam actor Sathyan. Vijay Babu of Friday Film House has bagged the rights for the biopic, but details regarding the director and when they are planning to start shooting are not yet known.

Sathyan, popularly known as Sathyan Master, was one of the first major stars in Malayalam cinema. At a time when acting was more dramatic, Sathyan was popular for his realistic style of performance. A recipient of two State awards, Sathyan has acted in over 100 films between 1951 and 1971. ‘Thacholi Othenan’, ‘Odayil Ninnu’, ‘Chemeen’, ‘Yakshi’ and ‘Anubhavangal Paalichakal’ are some of his most popular films. It will be interesting to see how a versatile actor like Jayasurya brings life to Sathyan’s character.

Dhanush-Gautham Menon combo’s Enai Nokki Paayum Thotta dropped?
Vinayan confirms about his plans to team up with Mohanlal for a movie based on Ravanan
To Top