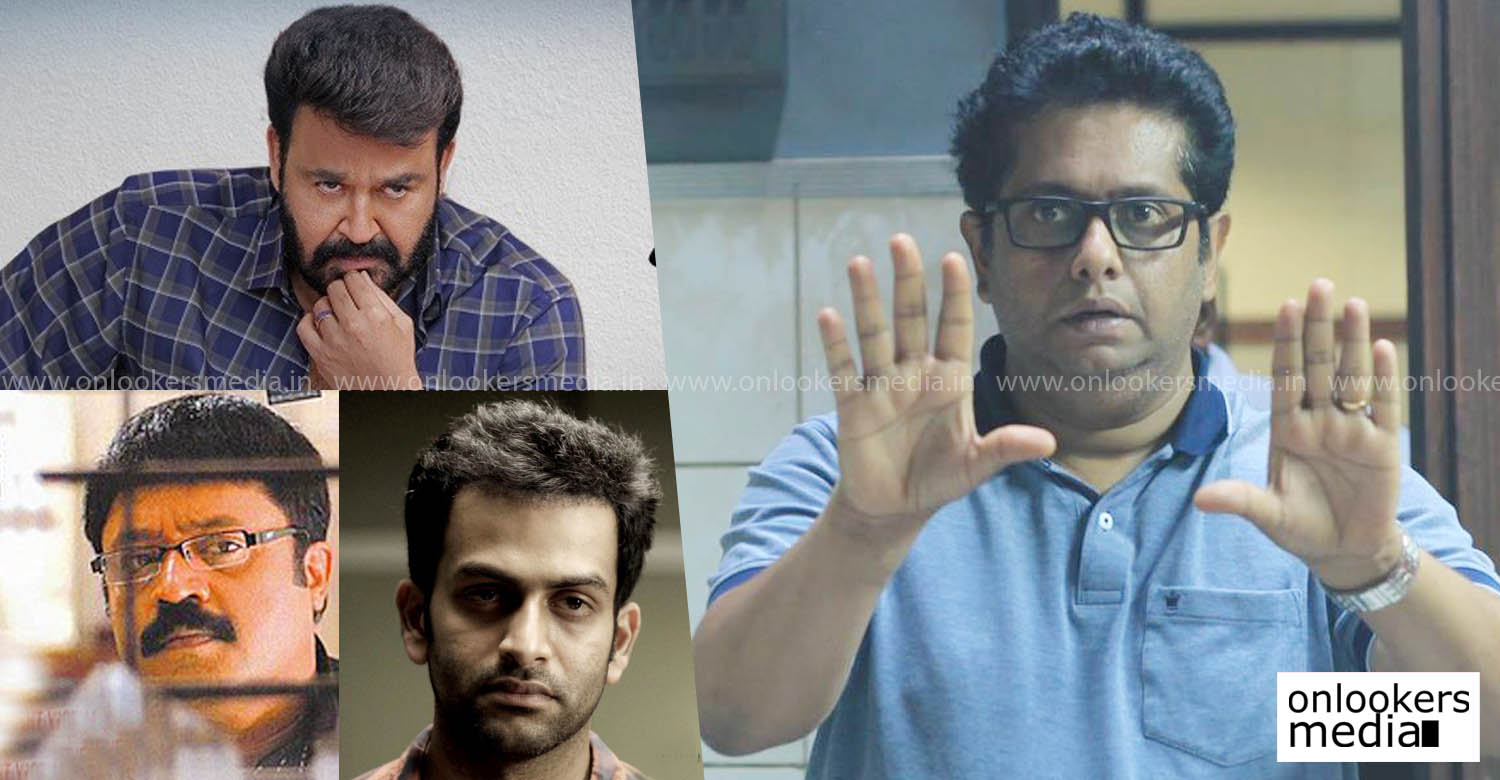 After a series of not-so-great films, director Jeethu Joseph has made a phenomenal comeback with ‘Drishyam 2’. The film is getting nationwide attention thanks to its direct release in Amazon Prime Video. People across the country are heaping praise on the film. Remake talks have also begun in various languages.

Jeethu has confirmed that he himself is directing the Telugu version. Venkatesh, who played the lead in the remake of the first part of ‘Drishyam’, will be reprising his role. Meena, Esther Anil and Nadhiya, who essayed major roles in the first part, are expected to return in the sequel as well. Shoot is scheduled to begin in March.

Meanwhile, Jeethu Joseph has also confirmed that he will be making another thriller film this year. In a recent interview to Quint, he said that, he is working on a pure thriller film and its announcement will be made soon. If things turn out as per plans, shoot will begin this year itself.

According to Jeethu, it is only his second thriller film. ‘Memories’ released in 2013 is his only other film in that genre. Though it is widely regarded as one of the finest thrillers in Indian cinema, Jeethu believes that ‘Drishyam’ is a story about two families and the second part is a family-mystery-drama at best.

Stay tuned for more details regarding the director’s new film.