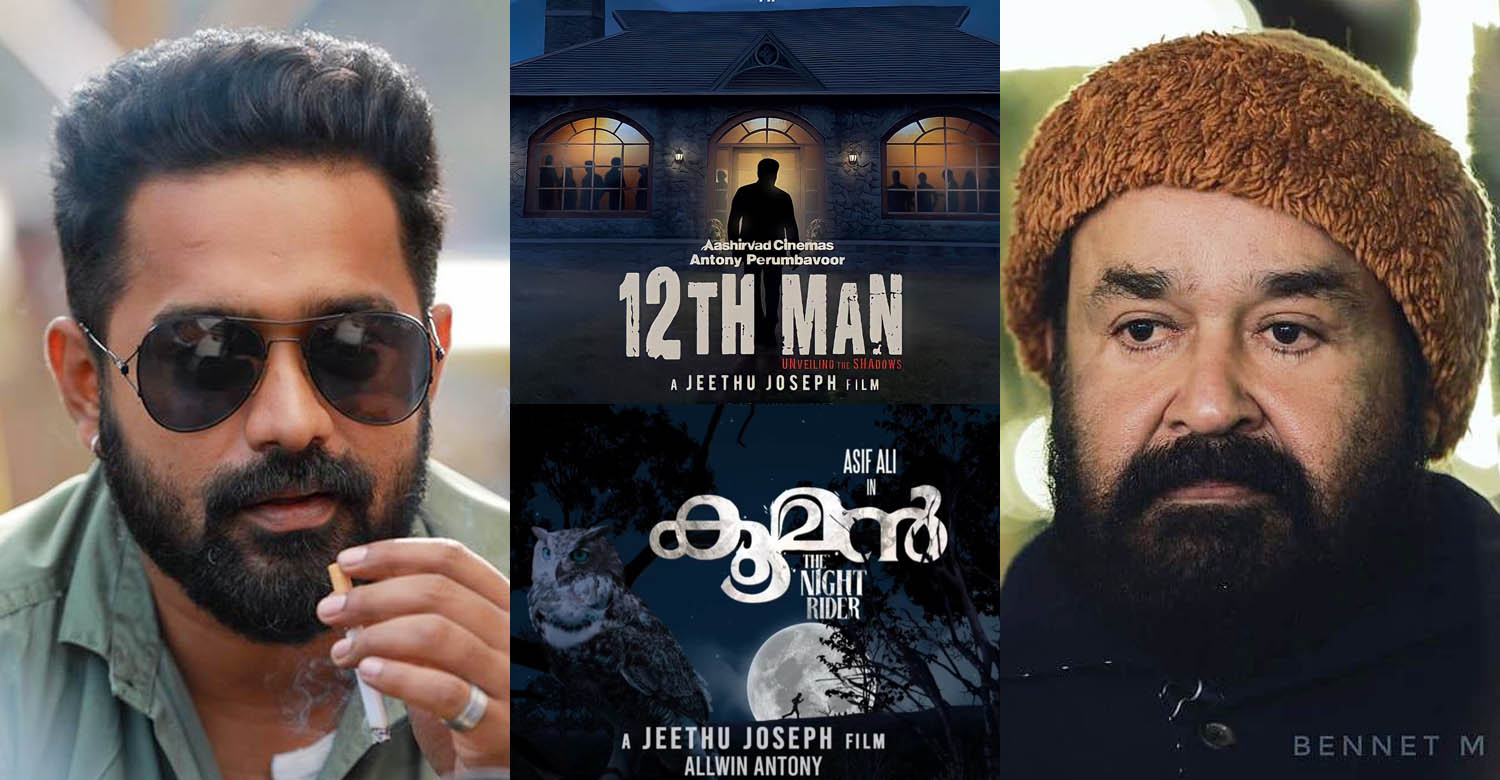 It was recently announced that Jeethu Joseph will be teaming up with Asif Ali for a film titled ‘Kooman’. It is scripted by KR Krishna Kumar, who is also penning Jeethu’s soon-to-be released ’12th Man’.

As confirmed by Jeethu, ‘Kooman’ is a thriller, which Krishna Kumar had pitched it to him even before ’12th Man’. Asif Ali was cast in the film as the director felt that the lead role in this film demanded an actor who is not weighed down by superstardom. Along with him, the cast also includes Renji Panicker, Jaffer Idukki, Baburaj and Meghanathan.

On the technical front, Jeethu has retained his frequent collaborator Satheesh Kurup as the cinematographer. Vishnu Shyam will be handling the music department and VS Vinayak is the editor. The director’s wife Linta Jeethu will be designing the costumes.

‘Kooman’ produced by Allwin Antony under the banner of Ananya Films will begin shoot on February 24.