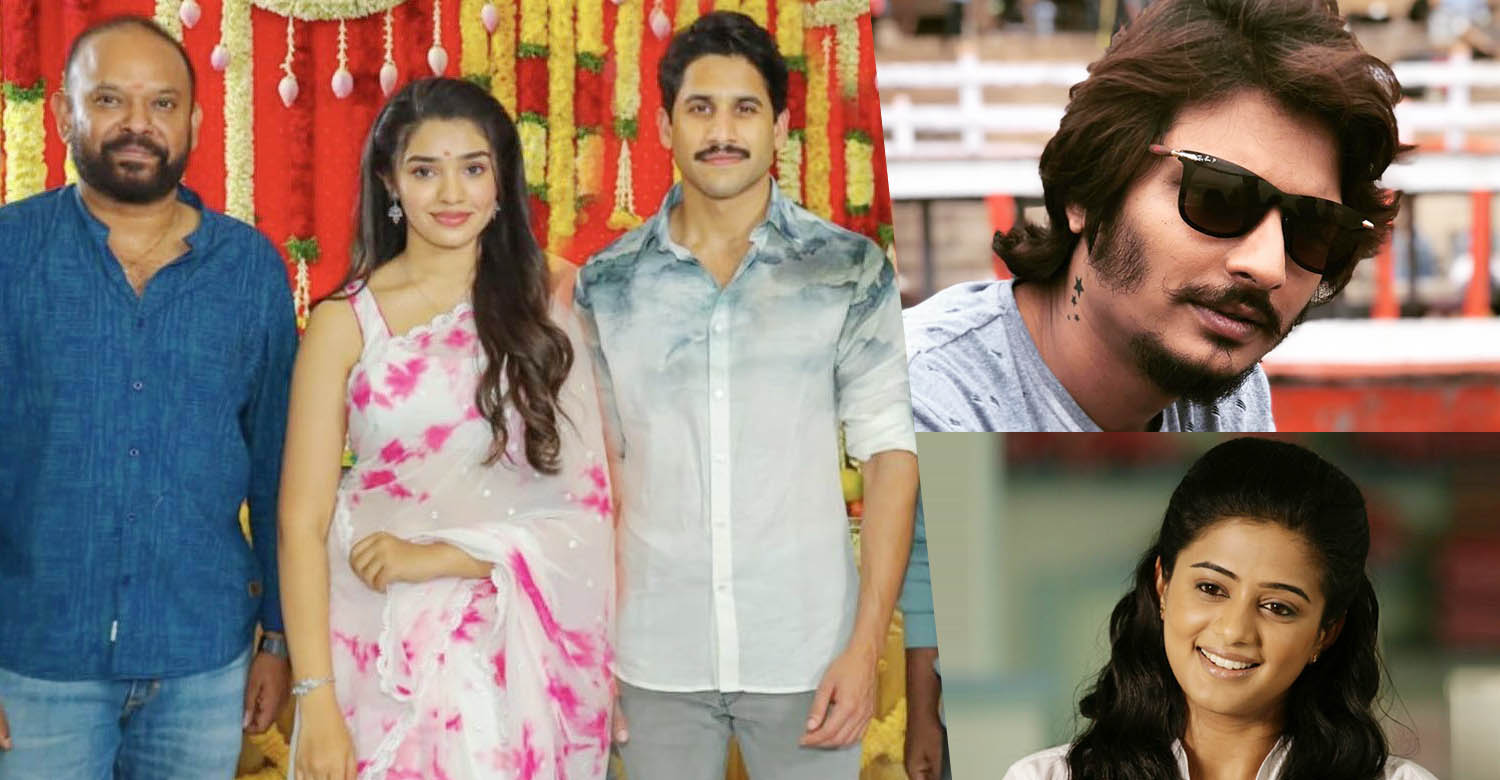 We had earlier reported about Tamil filmmaker Venkat Prabhu teaming up with Telugu star Naga Chaitanya for his next. Krithi Shetty of ‘Shyam Singha Roy’ is the female lead. The upcoming Tamil-Telugu bilingual is produced by Srinivasaa Silver Screen.

Latest update is that actors Jiiva and Priyamani have joined the cast of ‘NC 22’ (tentative title). The two are expected to play key roles in the film. Since the makers have not yet revealed details about its plot or even the genre, there’s a lot of expectations and curiosity around it. The film has music scored by the legendary Ilaiyaraaja and his son Yuvan Shankar Raja.

After the Naga Chaitanya project, Venkat Prabhu has plans to remake ‘Maanaadu’ as Telugu-Hindi bilingual. Interestingly, the films have different heroes for each language but the same villain. Details regarding the casting are not yet out.