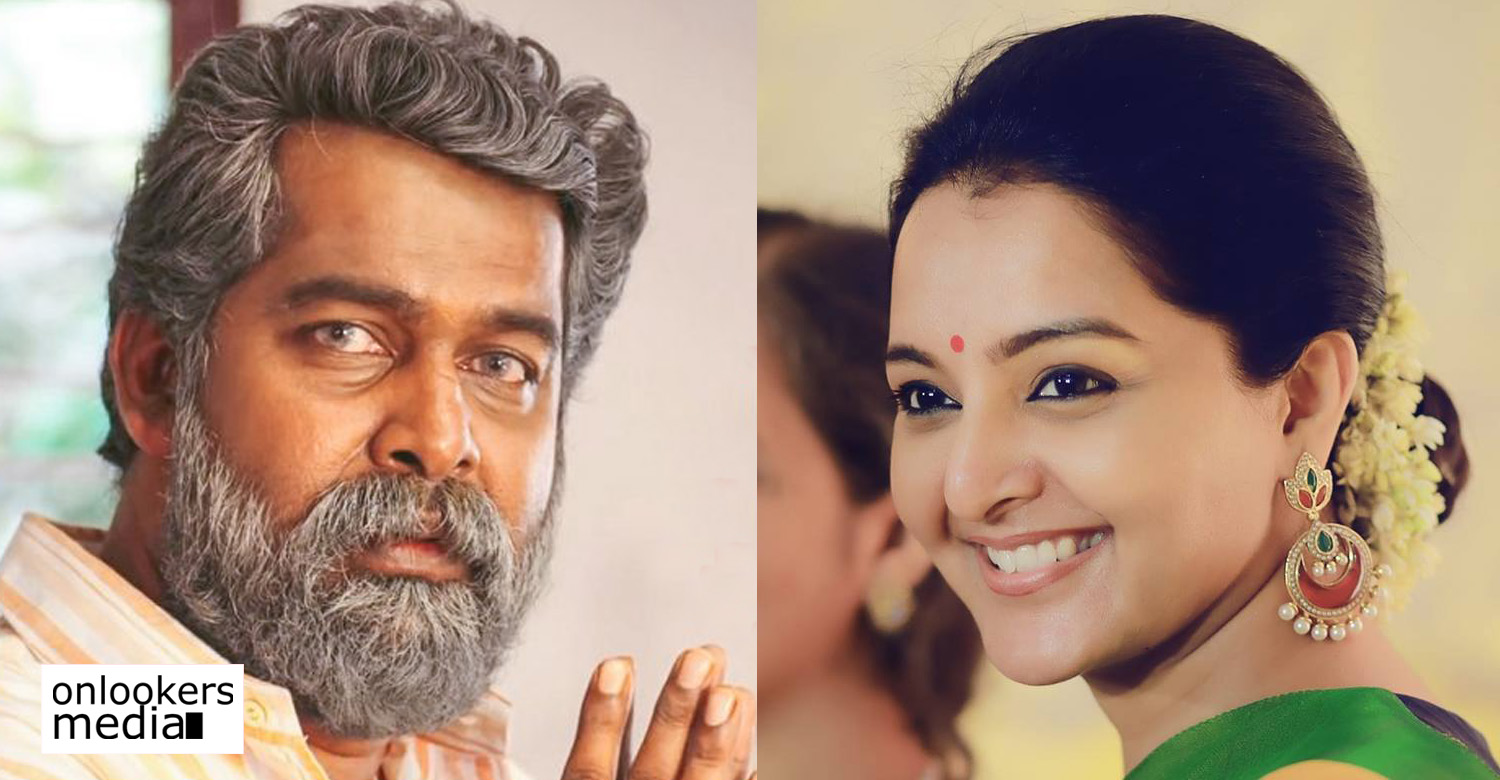 Joju George to team up with Manju Warrier!!

Ever since the release of ‘Joseph’, Joju George has been getting appreciation from all corners. The Padmakumar directorial had him playing a retired policeman who goes through a lot of emotional turmoil. His finely measured performance was widely praised and stands a strong contender for all major awards this year. Post ‘Joseph’, Joju has been getting a lot of solid offers.

As per latest reports, Joju has signed for a new film with director Joshiy. Manju Warrier will be playing the female lead in the movie. Chemban Vinod Jose will also be seen in a major role. Shoot is most likely to commence next month. Before that, an official announcement with details regarding the cast and crew is expected to be made.

Joju George’s next release will be ‘June’, which has Rajisha Vijayan in the titular role. The movie directed by debutant Ahamed Khabeer traces the journey of a girl from her teenage to mid 20s. Joju plays Rajisha’s father, Pamama Joy, in the movie.

Joju also has Sanal Kumar Sasidharan’s ‘Chola’ coming up. He plays the lead in the movie which also stars Nimisha Sajayan.