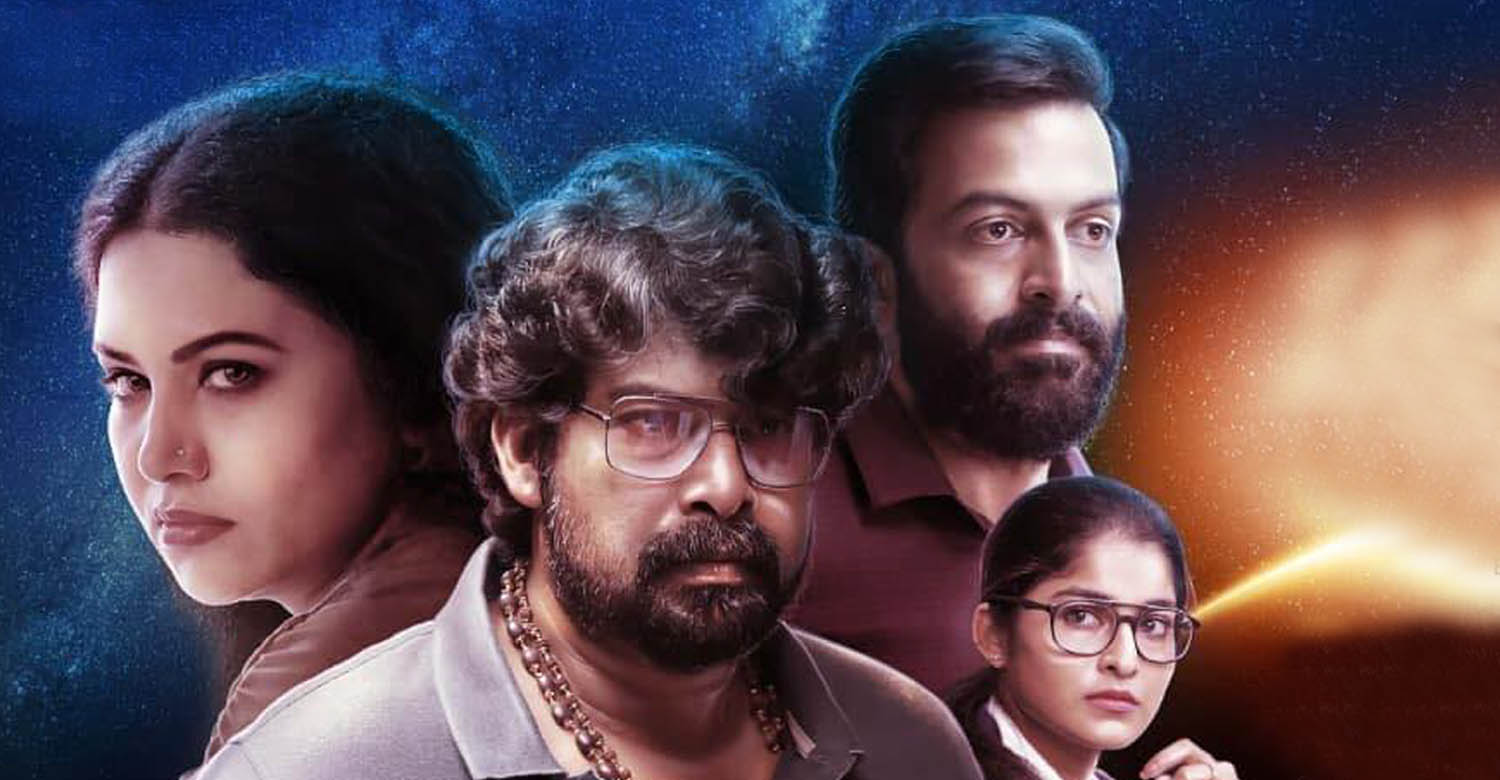 Joju George is teaming up with ‘Paippin Chuvattile Pranayam’ director Domin D’Silva for a new film titled ‘Star’. The film which is touted to be a psychological mystery thriller also has Prithviraj Sukumaran in a cameo role. Abraham Mathew is producing the film under the banner of Abaam Movies. It has been censored with a clean U certificate and the makers have confirmed a theatrical release. Phars Films have bagged the GCC rights.

‘Star’ is scripted by Suvin S Somasekharan. As per the makers, the film explores the various Indian myths, and looks at how myths and blind beliefs affect people’s lives. The film comes with the tagline ‘Burst of Myths’. Prithviraj essays a character named Derrick, a doctor who unravels the mystery in the story. The film’s trailer was an interesting one with a lot of mystery elements in it.

‘Ladoo’ fame Gayathri Ashokan and Sheelu Abraham will also be seen in major roles. On the technical front, the film has Tharun Bhaskaran as the cinematographer and songs composed by M Jayachandran and Ranjin Raj. William Francis is handling the background score. Lalkrishnan S Achutham is editing the film.