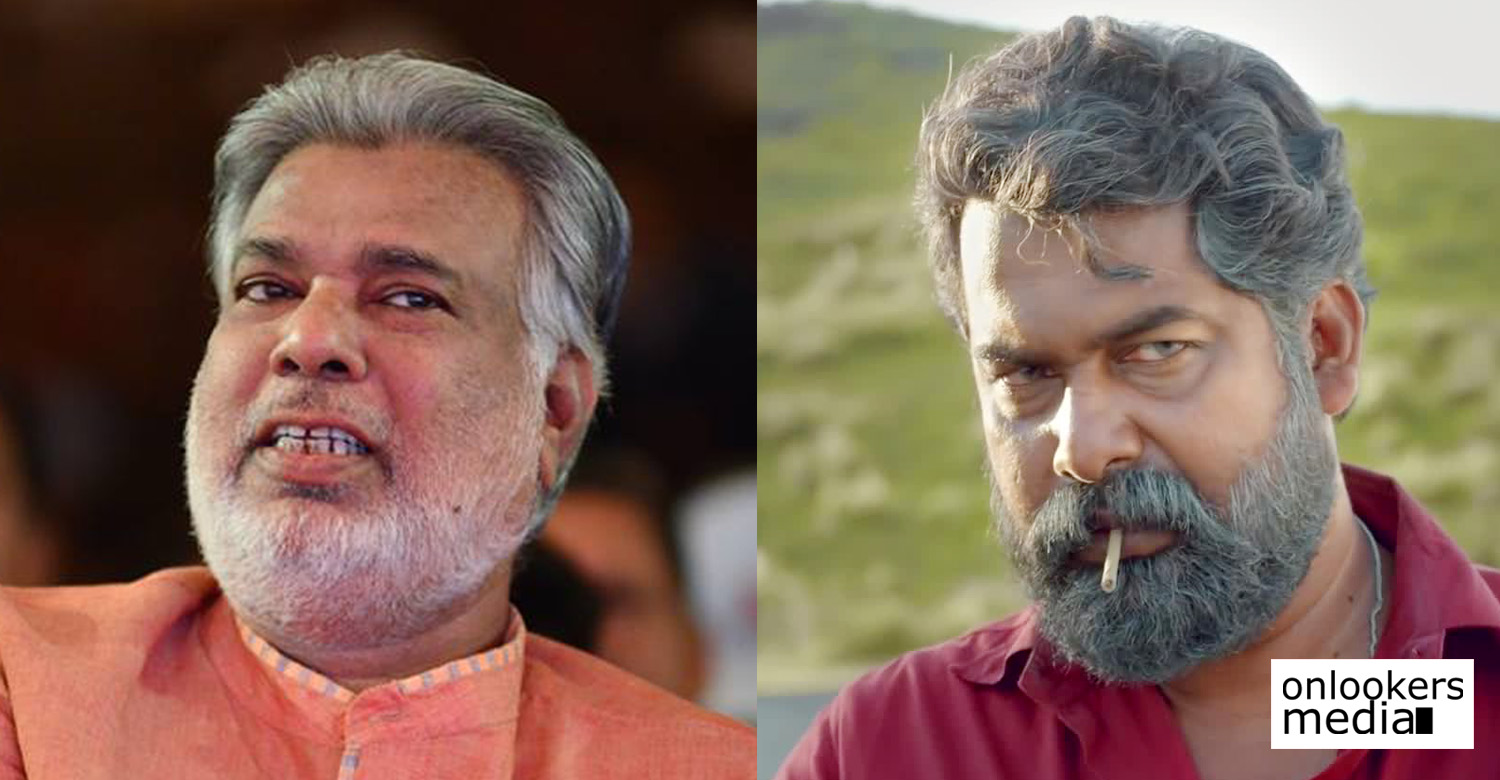 Joshiy’s next to have Joju George in the lead

Joshiy is one of the most accomplished filmmakers that the Malayalam industry has ever seen. During the late 80s and 90s, Joshiy was instrumental in shaping up the careers of several stars, including the big Ms. However, in the last decade, the director has been off colour with most of his films ending up on the lacklustre side. The veteran is now set to make a comeback. If reports are to be believe, his next will have Joju George and Manju Warrier in the lead.

Joju is currently basking in the glory of his recent hit ‘Jospeh’. The Padmakumar directorial was Joju’s debut film as a lead actor and he made it a memorable one. Winning widespread appreciation for his performance, the actor stands a strong contender for all major awards this year. Post ‘Joseph’, Joju has been getting a lot of big offers.

Joshiy’s film will also have Chemban Vinod Jose playing a major role. Details about the other cast, crew or the movie’s genre are not yet known. Shoot is most likely to commence in February. An official confirmation in this regard is still awaited.

Meanwhile, there are also reports about Joshiy reuniting with megastar Mammootty for a movie scripted by National award winner of Sajeev Pazhoor of ‘Thondimuthalum Driksakshiyum’ fame. Considering Mammootty’s packed schedule, it is highly unlikely that the movie would go on floors anytime soon.