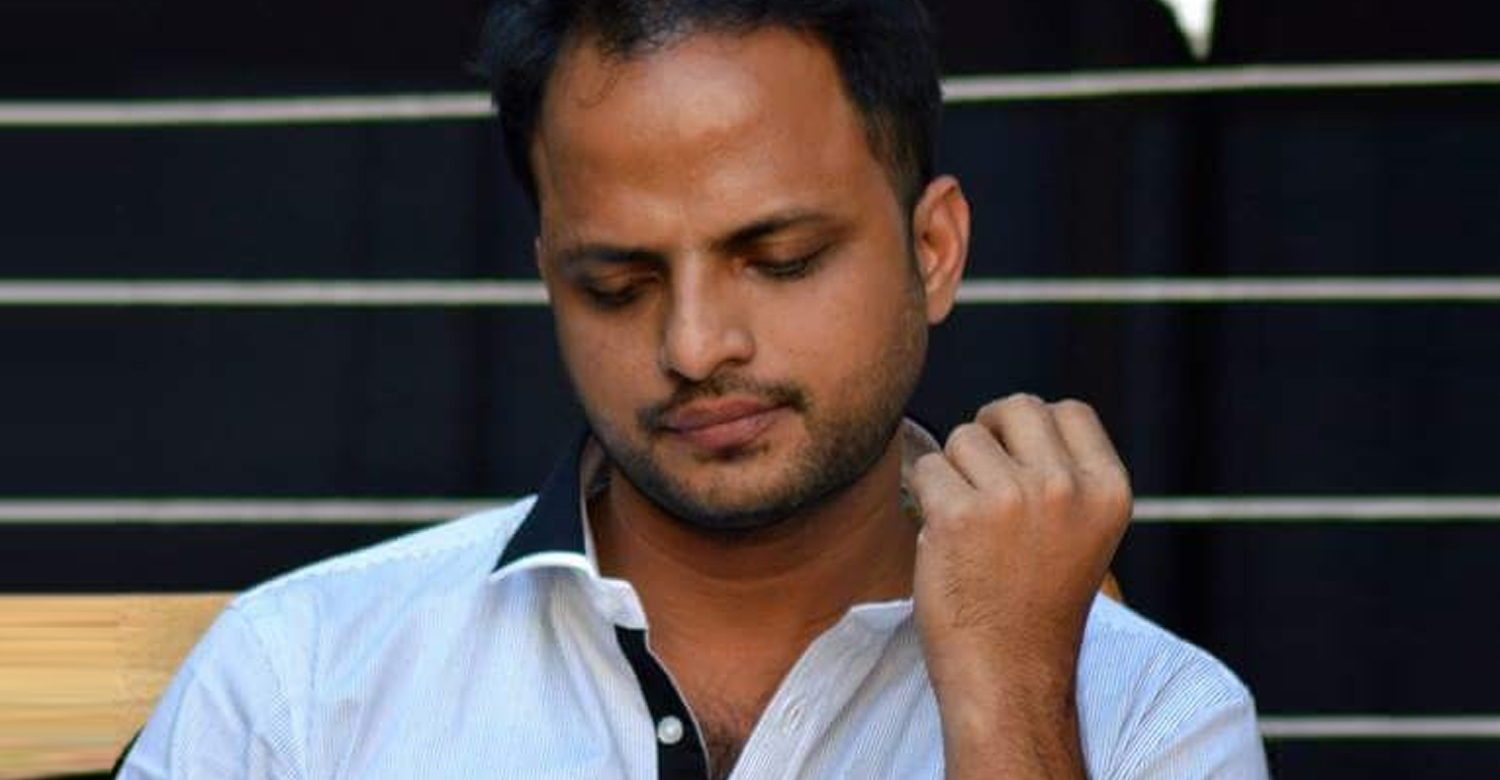 Jude Antony Joseph is one of the celebrities who is very much active in Social Media through his Facebook and page he expresses his opinion on every matters that is happening in our society. As a citizen had the right to express his honest and personal opinion and he is doing that bravely as well. But it is a fact that every opinion of his will not be welcomed with applause. Yes, there are some posts and opinions of him got appreciation and support. But many of them got great opposition from the people who follows from all around India.

So, we witnessed many situations when Jude Antony had took part is heated online conversations with the ones who criticizes him with some abusive words or something like that. Some of them were challenged him as well in his Facebook page that they will boo away the next film of him when it releases and make him study a lesson about the power of the audience. Jude Antony had took it up as a challenge and he says that he is all set for an All India release of his next film which will come next year and will help to reach to more people who wants to boo it away. He wants to see what happens then.

Jude Antony says that even before he comes to cinema he was active in Social Media and expresses his opinions there. But becoming a celebrity after the success of his first film Om Shanti Oshana does not mean that he had any prohibition fallen on him to express what his mind says about the things happening around. But some people things like that. He says he is not a fool to think that everyone will have the same opinion as of his.

So is always prepared to face healthy criticisms as well as creative sarcasms. But he can’t tolerate when one comes and abuses him without any moral sense or do something like that in his Facebook page. Then his reaction will also be like that to those ones.