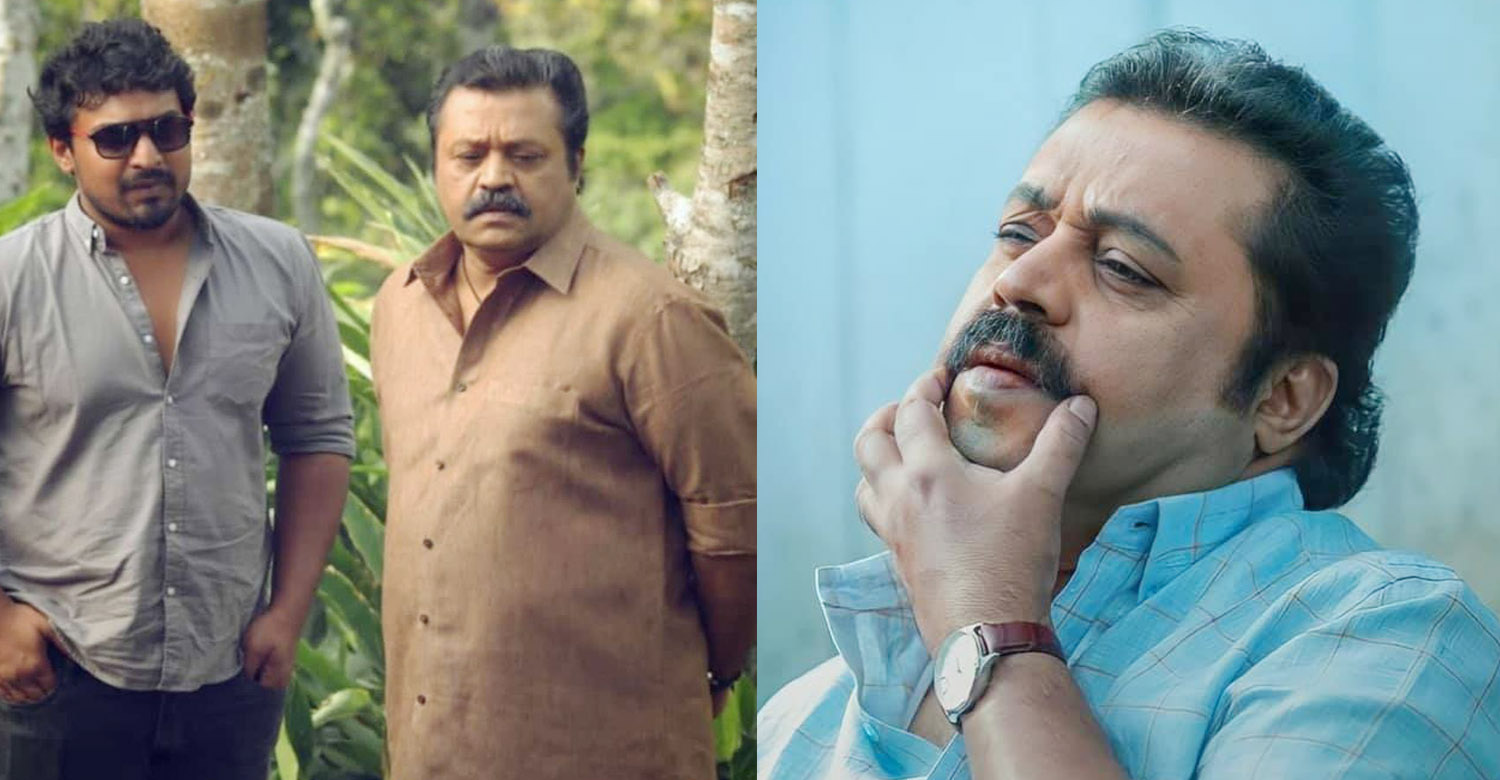 Kaaval has elements that Suresh Gopi fans in the ’90s loved to see: Nithin Renji Panicker

Nithin Renji Panicker’s upcoming film ‘Kaaval’ starring Suresh Gopi is a much anticipated one. It marks the veteran star’s comeback to mass genre after a long gap and fans are highly excited about it. The teaser and location stills released so far have also been highly promising.

Director Nithin has assured that the film has elements that Suresh Gopi fans in the ’90s loved to see. According to him, ‘Kaaval’ is a movie that is in Suresh Gopi’s comfort zone. He plays a character named Thamban. Interestingly, the character in the film also has a trope of making a comeback. The film has him in two get ups — one aged between 55-60 and the other as his younger self.

‘Kaaval’ is basically an action-packed family drama. The story is set in the high ranges of Idukki and spans across different timelines. Along with Suresh Gopi, Renji Panicker will also be seen in a full-length character named Antony. The cast also includes Zaya David, Alencier Ley Lopez, IM Vijayan, Sujith Shankar, Kichu Tellus, Binu Pappu, Santhosh Keezhattoor, Muthumani and Pathamaraj Ratheesh among others.