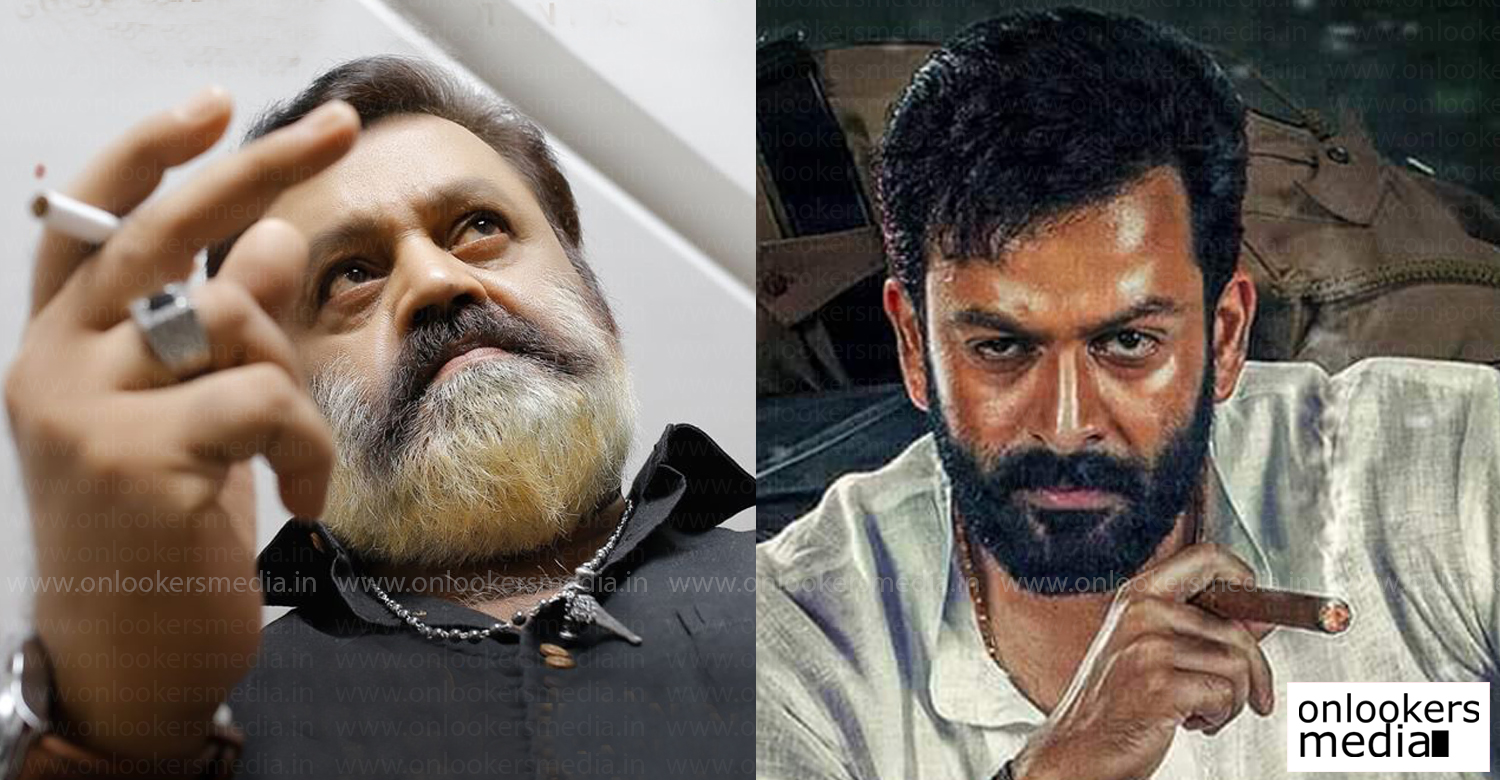 Kaduva and SG 250 in trouble due to Kurivanakunnel Kuruvachan’s opposition!

Prithviraj starrer ‘Kaduva’ and Suresh Gopi’s 250th film has been in the news for the last couple of weeks. It all started when the makers of ‘Kaduva’ approached the court alleging that there were similarities between the two films. The Kerala high court then ordered a stay on the shoot and promotional activities of the Suresh Gopi starrer.

Veteran scenarist Renji Panicker later came out stating that nobody else can claim ownership over Kaduvakunnel Kuruvachan as it was he who first named that character. Interestingly, the character is based on a real life person named Kurivanakunnel Kuruvachan, who still resides in Pala.

Years back, Renji Panciker was supposed to do a film titled ‘Vyakharam’ based on Kuruvachan’s character with Mohanlal as the lead and Shaji Kailas directing it. However, the project could not materialize then due to various reasons.

Amidst all these controversies, Kurivanakunnel Kuruvachan has now come out opposing both ‘Kaduva’ and ‘SG 250’. He has expressed his strong displeasure against both the films which, according to him, are being made without his consent. As per Kuruvachan, he has discussed the idea about a film only with Renji Panicker and if the other two parties decide to go ahead, he will be dealing with it legally.

Kuruvachan also added that only actors like Mohanlal or Suresh Gopi will be able to bring life to his character on screen. He feels that only these two actors resemble him physically and have that innate charisma. It is learnt that the film’s base story is about a long legal battle that Kuruvachan had with a police officer.

‘Kaduva’ was supposed to mark the comeback of Shaji Kalias to direction after a long gap. The film is scripted by Jinu Abraham, who has earlier penned ‘Masters’ and ‘London Bridge’ and also directed ‘Adam Joan’. Prithviraj Productions and Magic Frames are jointly producing it.

On the other hand, ‘SG 250’ is set to be directed by debutant Mathew Thomas, who is a former associate of Jinu Abraham. Shibin Francis has scripted the film and it is produced by Tomichan Mulakupadam.