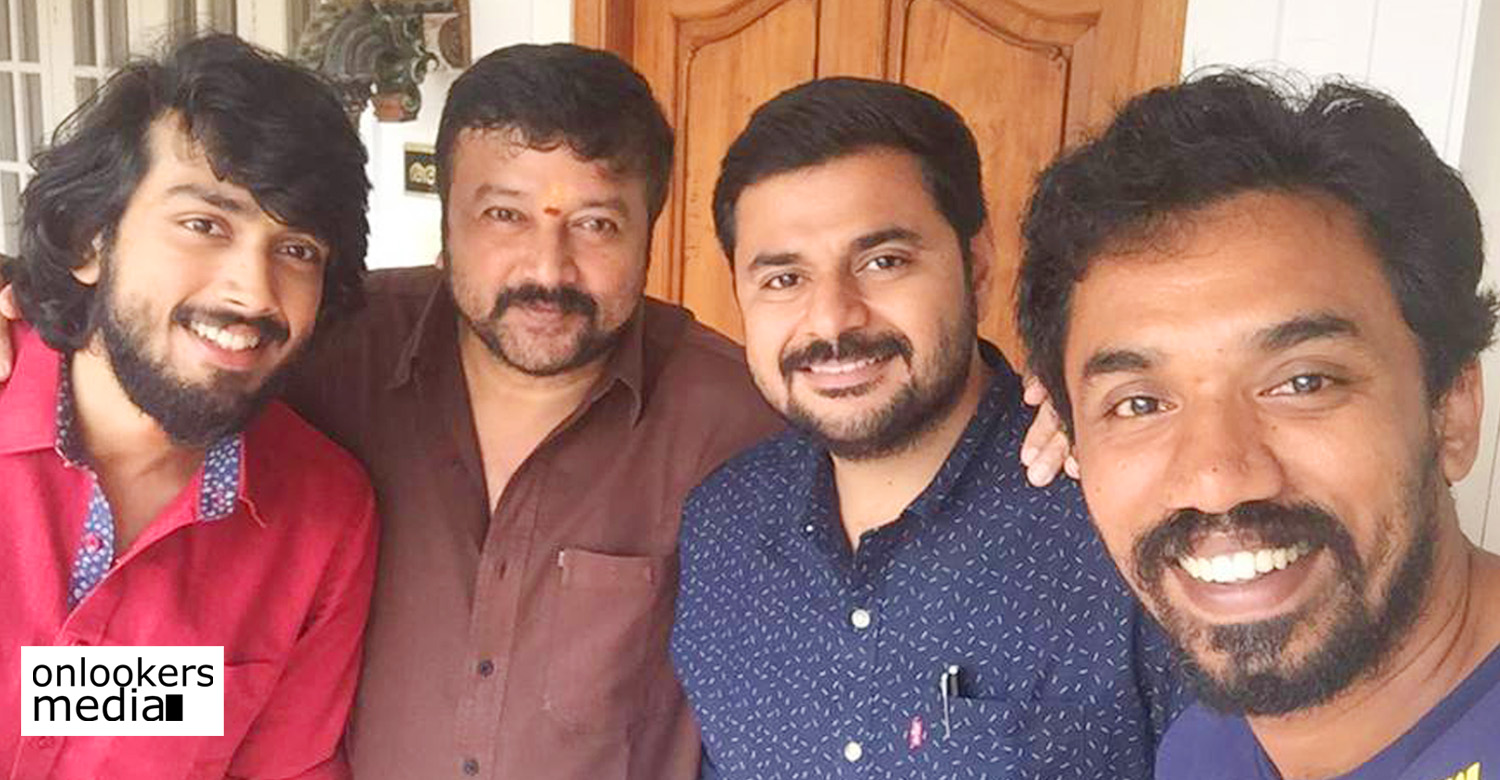 Kalidas Jayaram to play the lead in Midhun Manuel’s next

Post Poomaram, Kalidas Jayaram has his kitty full with a handful of films. He has already signed for new projects with directors Jeethu Jospeh, Alphonse Puthren and Karthick Naren. As per latest reports, Kalidas has also given his nod for Midhun Manuel Thomas’ new film titled ‘Argentina Fans Kaattoorkadavu’. Last day, the director posted a photo of him alongside Kalidas, Jayaram and producer Aashiq Usman in his social media handle.

As the title ‘Argentina Fans Kaattoorkadavu’ suggests, this upcoming movie will be a fun entertainer revolving around a bunch of football fans. Last month, the makers had conducted auditions to cast newcomers in various roles. Reportedly, they are planning to cast real life football crazy fans in the movie. More details regarding the full cast and crew are expected to be announced in the coming days.