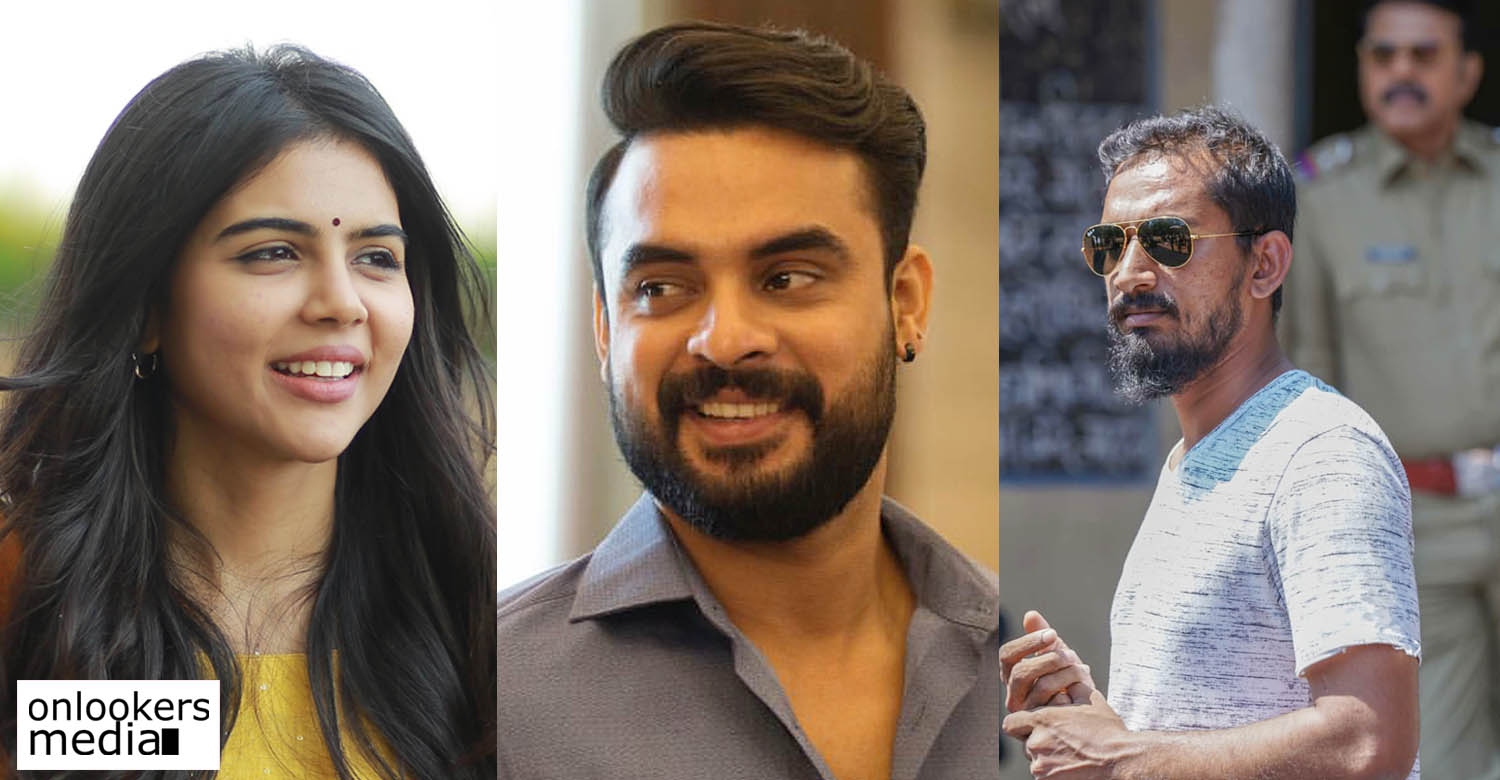 Kalyani Priyadarshan to be paired with Tovino Thomas in Thallumala

As reported by us earlier, Tovino Thomas is teaming up with director Khalid Rahman for a film titled ‘Thallumala’. Ashiq Usman, who last produced Khalid’s ‘Love’ is backing this film as well. As per latest reports, the makers have got Kalyani Priyadarshan to play the female lead. If it is true, it will be her fourth film in Malayalam after ‘Varane Avashyamund’, ‘Marakkar: Arabikadalinte Simham’ and ‘Hridayam’.

‘Thallumala’ was first announced with Tovino and Soubin Shahir as the leads. Muhsin Parari was supposed to direct the film with Aashiq Abu and Rima Kallingal producing it under the banner of OPM Pictures. But the project later changed hands and producer Ashiq Usman took it up.

Soubin Shahir has opted out and has been replaced by Sharafudheen. Muhsin Parari is still associated with the film as a scenarist. Ashraf Hamza, the director of ‘Thamaasha’, has joined Muhsin in penning the screenplay. The makers had recently released a casting call looking for Malabar based actors.

An official update with full details regarding the cast, crew and when shoot begins are awaited.