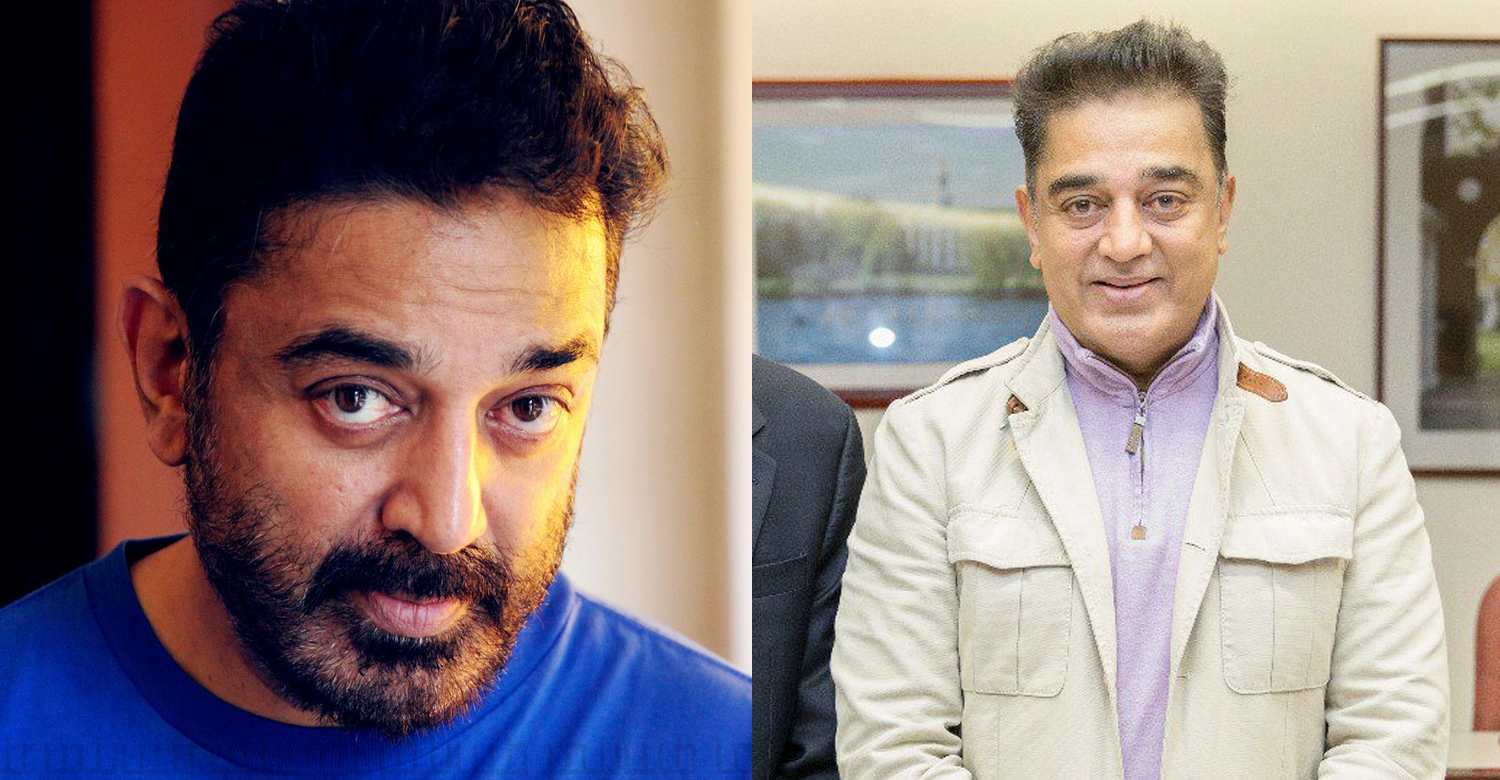 Actor-turned-politician Kamal Haasan has offered to convert his residential building into a hospital to treat patients infected with Corona virus. In his Twitter handle, he has written that this home could be converted into a temporary hospital with the help of doctors in his party, Makkal Needhi Mayyam (MNM). Kamal confirmed that he is willing to do it as soon as the government grants permission. Apart from this, Kamal had also contributed Rs 10 lakhs for the Film Employees Federation of South India (FEFSI) workers.

Several other film stars from the South have come forward to do their bit to fight against the Corona virus pandemic. Telugu superstar Pawan Kalyan offered Rs 50 lakh each to the Chief Ministers of Andhra Pradesh and Telengana. Besides that, he also promised to contribute Rs 1 crore to the Prime Minister’s relief fund. Inspired by Pawan Kalyan’s generous contributions, his nephew, actor Ram Charan donated a sum of Rs 70 lakhs. From the Malayalam industry, Mohanlal has promised Rs 10 lakh to the workers.

Many from the Tamil film industry have offered financial assistance to FEFSI workers who are suffering due to the complete shutdown. As a first, actors Karthi, Suriya and their father Sivakumar together donated Rs 10 lakhs. Superstar Rajinikanth followed them by donating a whopping sum of Rs 50 lakhs. His son-in-law Dhanush contributed Rs 15 lakhs while others like Shankar, Sivakarthikeyan and Vijay Sethupathi have given Rs 10 lakhs each. Actors Parthiben, Prakash Raj and Manobala have also provided 250, 150, and 10 bags of rice weighing 25 kg each respectively.