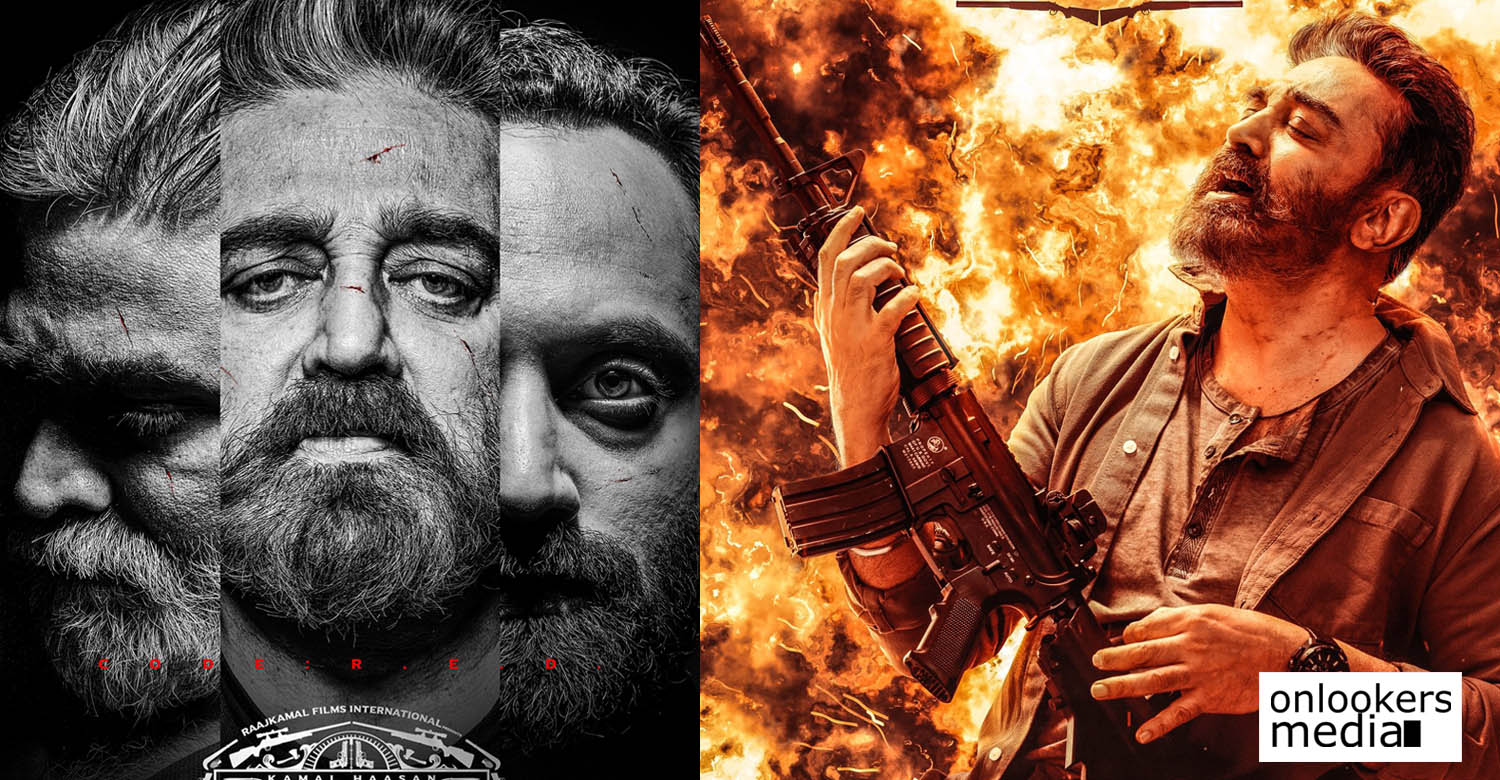 Kamal Haasan’s much-awaited film ‘Vikram’ is gearing up to hit screens on June 3. With the release date closing in, the makers are set to begin the promotion works in full swing. Last day, it was announced that the film’s trailer and audio will be launched on May 15. Anirudh is composing music for the film. With the promos released so far indicating a mass action entertainer, fans are eagerly waiting for the trailer.

Lokesh Kanagaraj is directing ‘Vikram’ that also stars Fahadh Faasil and Vijay Sethupathi as the leads. Narain, Kalidas Jayaram, Hareesh Peradi, Shivani Narayanan and many others will be seen in supporting roles. It has cinematography by Girish Gangadharan, music by Anirudh Ravichander, edits by Philomin Raj and stunts handled by AnbAriv duo.

Mammootty’s next titled Rorschach; First look out
Shane Nigam to star in Bhadran’s Joothan
To Top