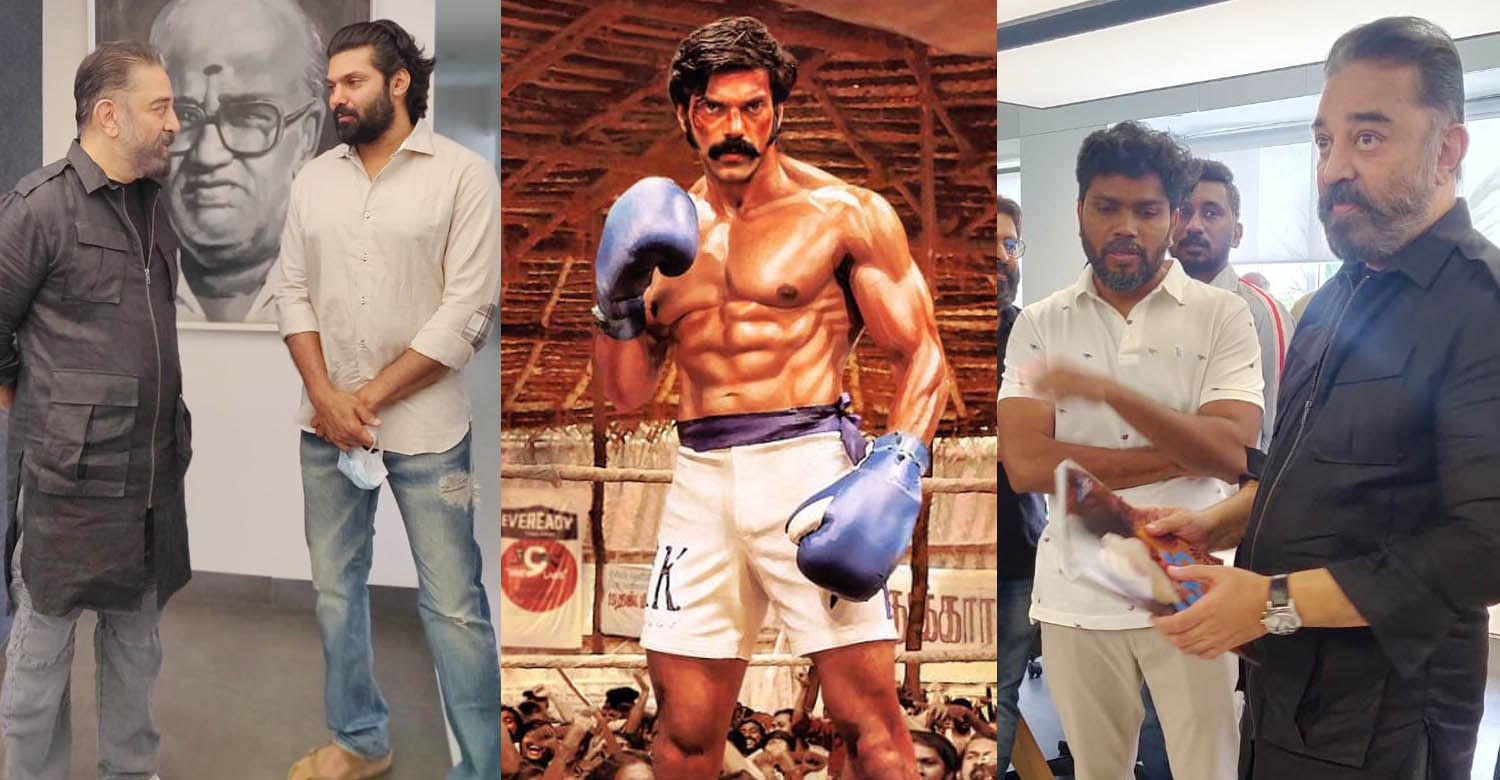 ‘Sarpatta Parambarai’ has been the talk of the town for the last couple of weeks. It has turned out to be what can be called an OTT blockbuster. After its release on Amazon Prime Video, the film received rave reviews from all corners. Apart from the critics and the common audience, industry insiders have also been been heaping praise on it.

‘Sarpatta Parambarai’ is a boxing-based film set in the 1970s and 80s of North Madras. The film showcases the lives of rival boxing groups, Sarpatta and Idiyappa Parambarai.