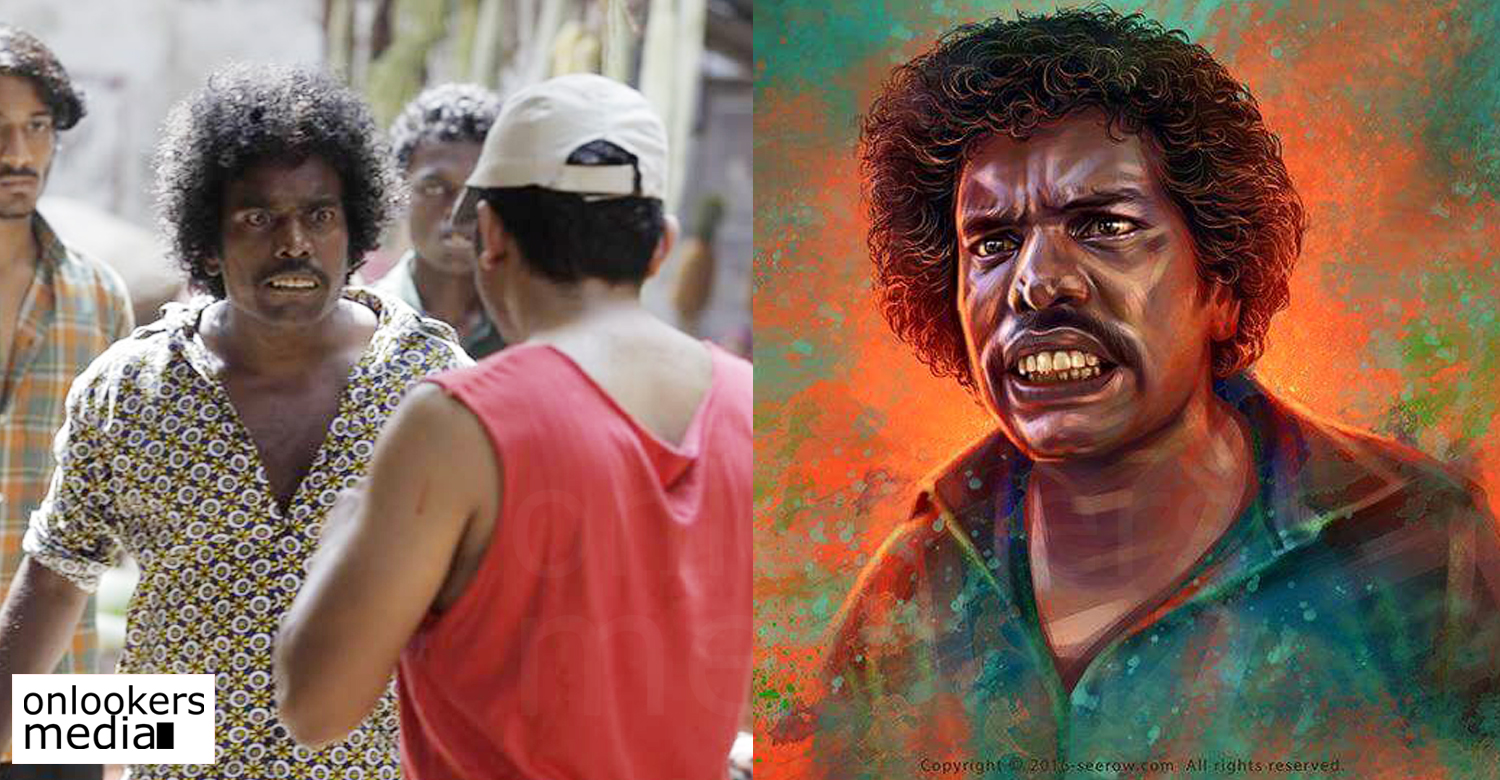 Manikandan Achari is very popular now in Kerala through the character named Balan which he played in the movie named Kammattipadam. The movie got released in this year May and become a critical and commercial success. Rajeev Ravi had directed this movie written by P Balachandran. Even though Dulquer Salmaan played the male lead in it, the appreciations were poured in for the performances of Manikandan Achari and Vinayakan who played Balan and Ganga respectively, in this movie. Manikandan Achari had got great number of followers as well through this character and now he is all set to become a hero in Mollywood through a movie named Ayal Jeevichirippund. It will be directed by popular screen writer Vyasan Edavanakkad, who will be making his directorial debut under his real named Vyasan KP. Producer/Actor Vijay Babu will also play an important character in this movie along with Manikandan and the plot will revolve around the friendship of the characters played by these two. The team behind the movie had not yet decided about the one who is playing the female lead in it. The main location of this movie will be Goa and national award winning cameraman Hari Nair will be the DOP of this film. 44 Films will bankroll this project and the music for this flick will be composed by Ouseppachan. Vyasan Edavanakkad is famous here for his screenplays like Indriyam, Metro, Avatharam etc and he is popular as a producer in Mollywood as well.