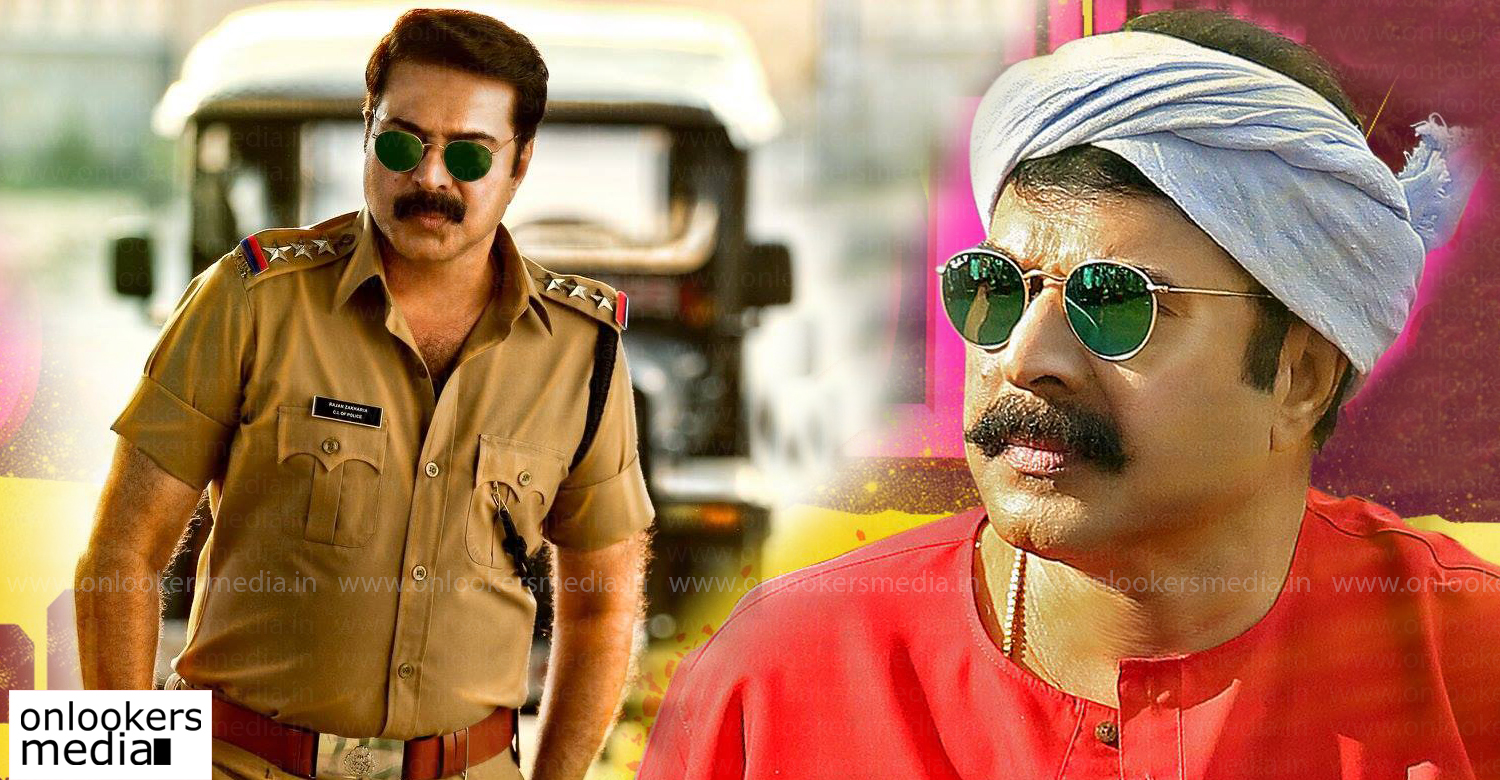 Kasaba makers hints about a sequel on the film’s fourth anniversary!

It has been four years since the release of Mammootty starrer ‘Kasaba’. Nithin Renji Panicker made his entry to cinema by scripting and directing the film. Joby George of Goodwill Entertainments produced it. Though the film was just a moderate success at the box office, Mammootty’s character Rajan Zachariah enjoys wide popularity. Last day, while sharing a thanks note with regard to the film’s anniversary, producer Joby George hinted that if things turn well, Rajan Zachariah might make a comeback. This hint about the possibility of a sequel has already got the fans excited.

In ‘Kasaba’, Rajan Zachariah is a grey-shaded cop with his own unique mannerisms. Mammootty’s performance was praised but the way the character was portrayed received much flak. The makers were criticized heavily by many, including those from within the industry, for glorifying the character’s misogynistic actions and trying to normalize it.

It will be interesting to see how Rajan Zachariah’s character will be sketched if at all a sequel is in the planning.

Roshan Mathew and Darshana Rajendran also part of Fahadh Faasil’s next
Fahadh Faasil opens up about working in Bolllywood!
To Top