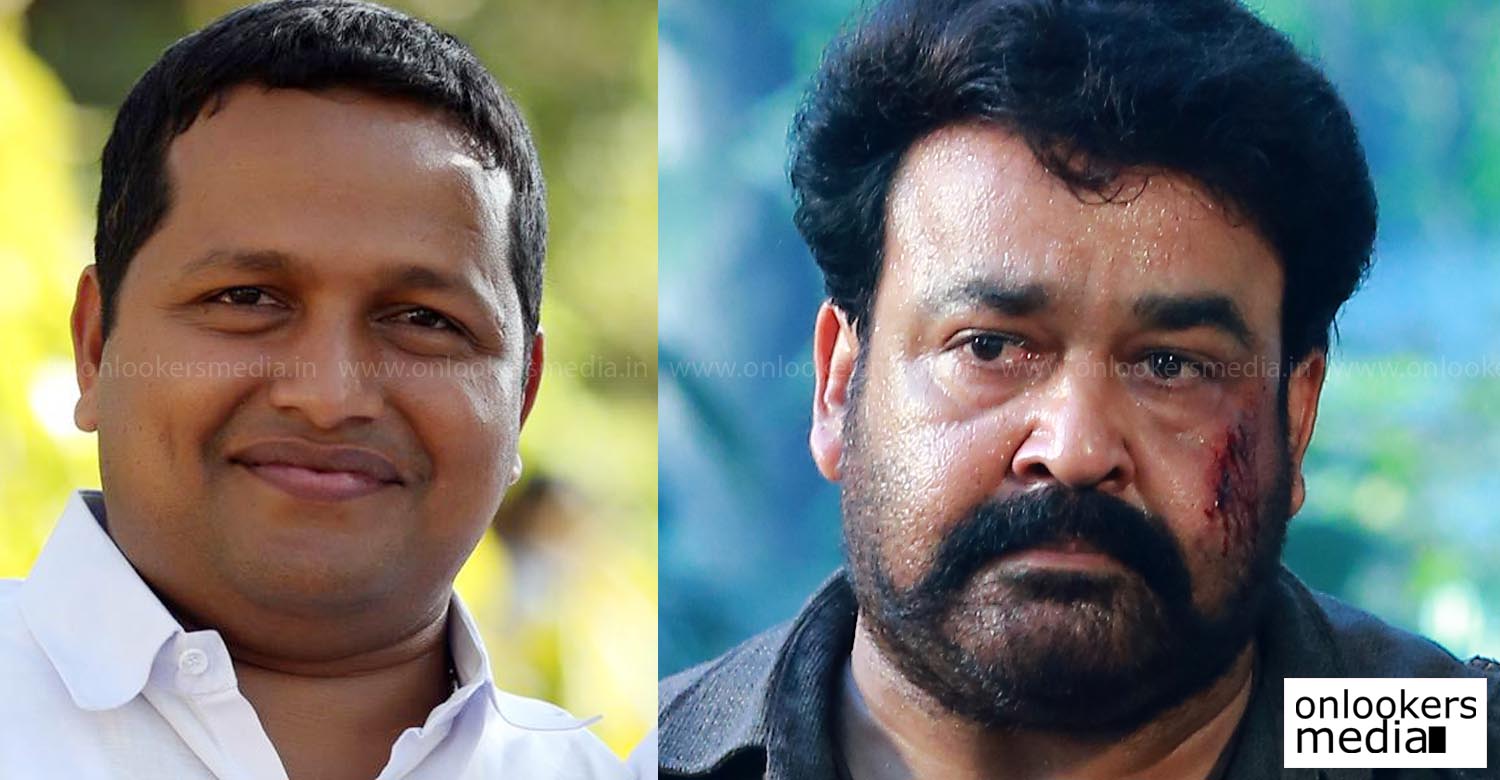 Mohanlal starrer movie Puli Murugan is already made history here in Kerala and become the biggest ever mass hit in Mollywood history.

People are loving the movie and Kerala is witnessing a never seen before craze and frenzy for a movie. The craze for Mohanlal and Pulimurugan seems unstoppable and going beyond all boundaries.

Appreciations are flowing in from every corner of the society for this film and many popular people, film personalities etc coming out sharing their great appreciation about the movie.

Even people from other states praising the movie and terming Pulimurugan as a milestone movie in the history of Mollywood.

Social media now is reacting very heavily against those who try to belittle the movie and we saw many examples recently. The latest one is Joby George, the producer of Mammootty movie Kasaba. Social media now reacting against Joby George who shared troll posts against Pulimurugan, in his Facebook account.

In his Facebook page he shared troll posts which is indirectly insulting Gopi Sundar, the music director of Pulimurugan and the captions of the posts shared by him also insults Mohanlal and his films.

When someone asked about this through a Facebook comment, Joby George replied to him to take it all in a fun spirit. But it seems Social media is in no mood to take in it a fun spirit and they are now reacting heavily against Joby George.

Support for Mohanlal is growing big and everybody is against those who trolls and insults him unnecessarily.

Goodwill Entertainment is the production banner of Joby George and he had produced movies like Jo and the boy, Kasaba and Ann Maria Kalippilanu.