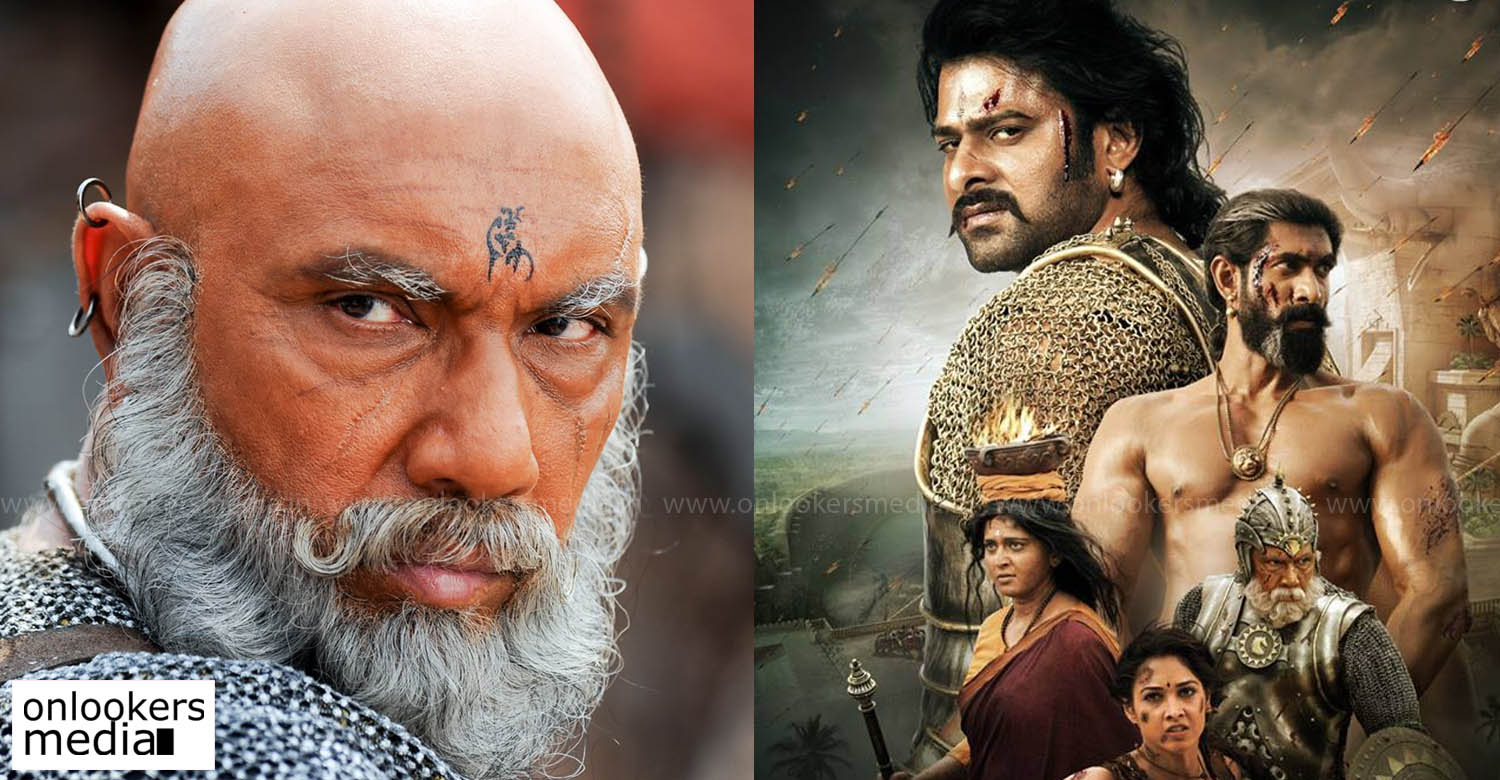 “Kattappa should apologize; only then Baahubali release”: Kannada organizers all set for bandh on 28th!

Kannada organizers are all set for a bandh in Bangalore on the 28th of this month, when Baahubali 2: The Conclusion gets released. The release gets blocked in Bangalore only because of Kattappa, the role played by Sathyaraj in the movie.

The Kannada Vattalpaksha leader who are planning to organize the bandh said “Sathyaraj who had insulted Karnataka in the Kaveri river water dispute should apologize in public to the people over here. Only then we would quit from the decision taken on the release of Baahubali”

They are planning to organize a protest from Town Hall to Freedom Park the same day and stop the release. Apart from the Vattalpaksha party many others from various parties have also uplifted their decision.

Sathyaraj was seen in a pivotal character in the first part and is expected to portray a character with the same importance in Baahubali 2: The Conclusion. The organizers have already warned the theaters and multiplexes to ban shows on the release day. They have also informed that people would be protesting in front of theaters which would be showing the movie.

Later, the director SS Rajamouli had come up with a video on Facebook stating Sathyaraj who is not the maker or producer of the movie only plays a part assigned to him and is never a personal issue for him. He had also requested the people to call off the bandh and avoid unnecessary protests on the release day. Sathyaraj has not yet responded to the issue.