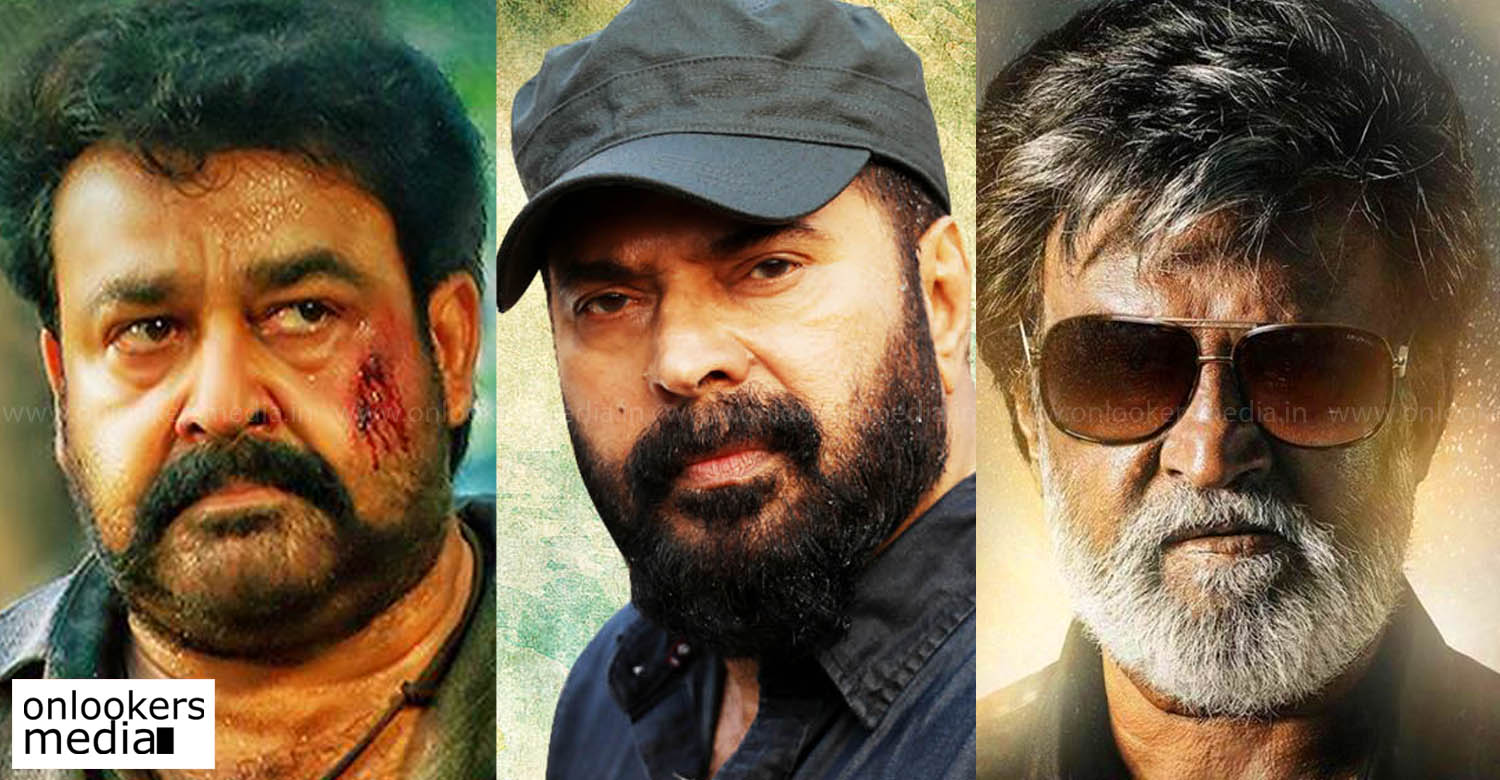 One of the most anticipated Malayalam movies of the year, The Great Father finally hit screens yesterday all over Kerala. The movie can in with sky high expectations after the highly impressive promos and Mammootty’s stylish avatar.

According to official reports from August Cinemas, The Great Father released in 202 screens in Kerala and 958 shows on the opening day, including the special fans and late night shows. The movie has registered a whopping Rs 4,31,46,345 rupees from the opening day, thus setting a new record for the highest first day grosser in Kerala.

The was previously held by superstar Rajinikanth’s Kabali, which had raked in Rs 4.20 crores on the opening day. Mohanlal’s Pulimurugan which grossed Rs 4.05 crores from the opening day was the highest first day grosser in Malayalam cinema.

Thanks to the massive hype, The Great Father was expected to break all pre-existing records. But it is truly a phenomenal achievement considering the fact that it was released on a working day. With the weekend to follow, it is certain that the movie will set the box office on fire.

The movie, written and directed by debutant Haneef Adeni, features Mammootty in the role of David Ninan. Sneha is playing his wife, Michelle David in the movie. Kollywood actor Arya has played a pivotal character as Andrews Eapen, a police officer. Shaam, Mia George, Baby Anikha, Malavika Mohanan and IM Vijayan are also part of the cast.

The Great Father is basically a simple revenge thriller with a emotional quotient. But it’s the stylish making and Mammootty’s screen presence that has worked for the movie. The director has included enough mass moments and presented it as a treat for Mammootty fans.

Nazriya will soon return back to movies: Fahadh Faasil
Kajol to star in How Old Are You remake
To Top