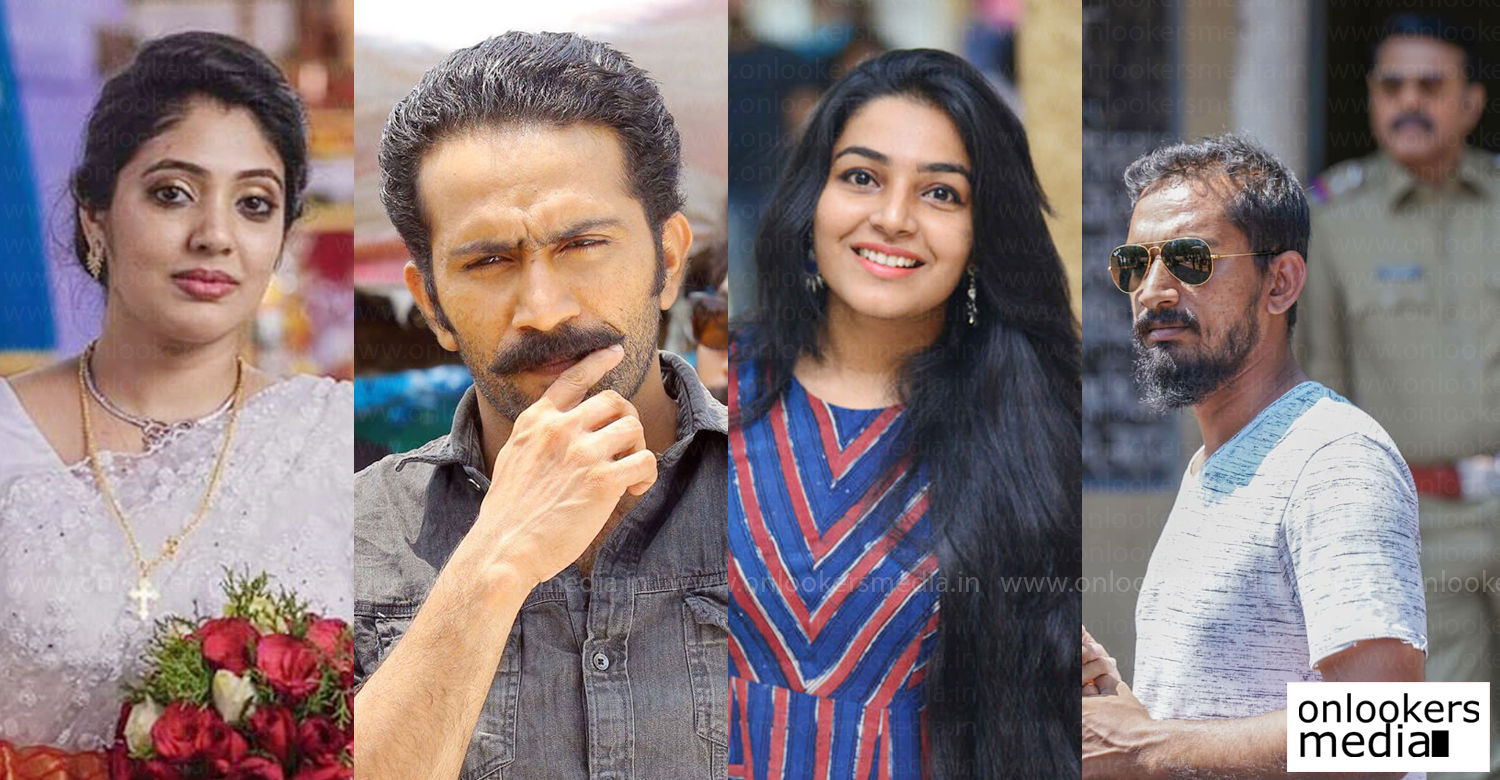 Khalid Rahman successfully wraps up the shoot of his next

Due to the Covid-19 situation, Malayalam film industry was on a standstill for over three months. It was only towards the end of June that shoot and other production works started. Though the Producers Association and Film Chamber strongly opposed the commencement of new films, some filmmakers went ahead with their projects. One of them was Khalid Rahman of ‘Unda’ and ‘Anuraga Karikkin Vellam’ fame.

Khalid had started the shoot of his new film on June 22nd with a limited crew. Shine Tom Chacko, Rajisha Vijayan, Veena Nandakumar, Sudhi Koppa, Gokulan and Johny Antony are playing major roles in this yet-to-be titled film. After around twenty days, the team has managed to successfully wrap up the entire shoot.

Producer Ashiq Usman has informed the same through his social media handle. The whole shoot was conducted as per the government protocols. Director Khalid’s brother Jimshi Khalid is the cinematographer and music will be composed by Neha Nair and Yakzan Gary Pereira.

It is not yet known if the makers are eyeing a theatre release or a direct OTT release. Stay tuned to this space for more updates.