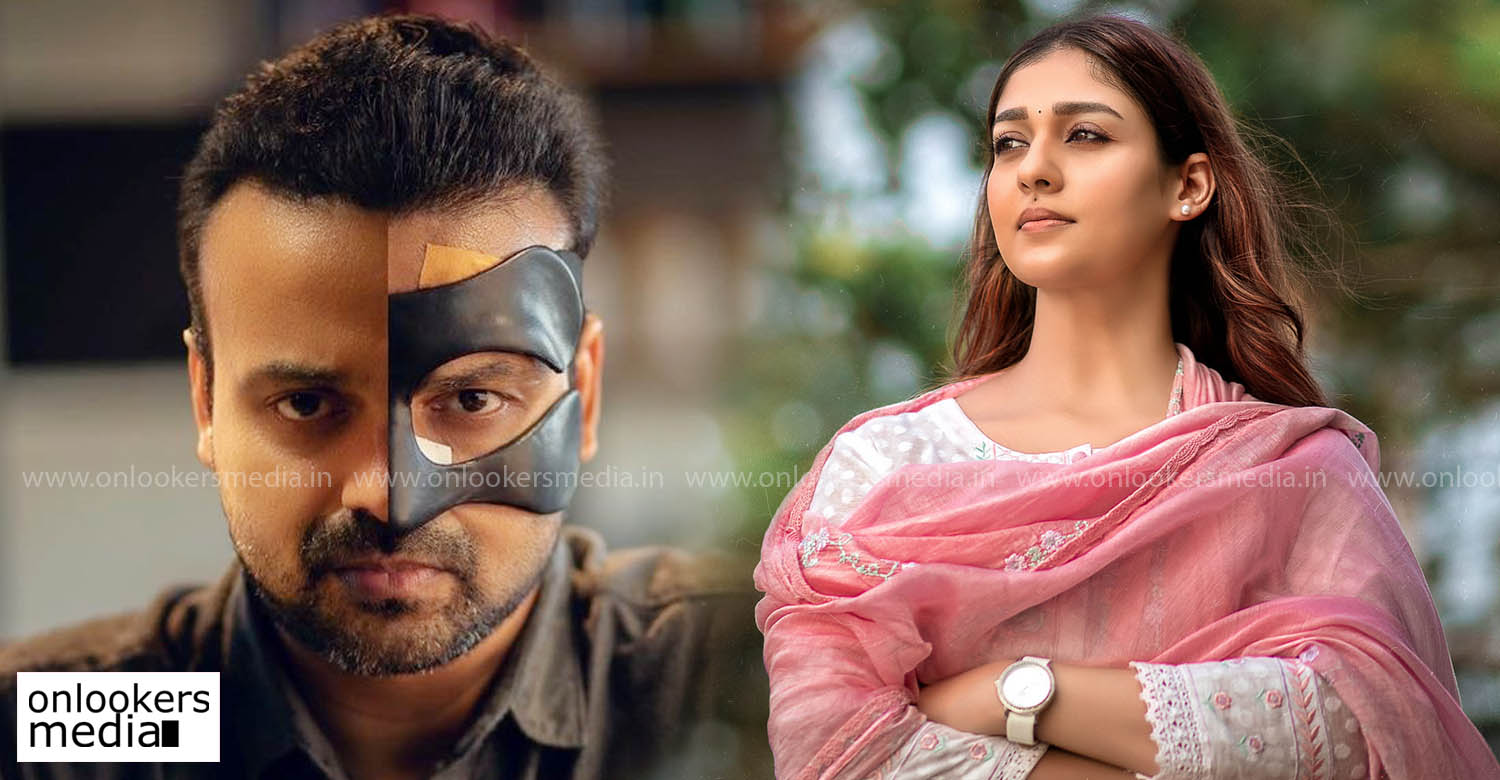 After the release of ‘Nayattu’ in Netflix, another Kunchacko Boban starrer is set to have an OTT release. ‘Nizhal’ that also stars Nayanthara is set to premiere on Simply South from May 11. The film had its theatrical release on April 9 and opened to pretty decent reviews. It is a mystery thriller with supernatural elements in it.

‘Nizhal’ is the directorial debut of editor-turned-filmmaker Appu N Bhattathiri. It also marks the first time coming together of Kunchacko Boban and Nayanthara. Kunchacko Boban plays the role of a first class judicial magistrate named John Baby in the film. Saiju Kurup, Divyaprabha, Rony David and many others are part of the supporting cast.

‘Nizhal’ is scripted by S Sanjeev. Cinematography is done by Deepak D Menon and music department is handled by Sooraj S Kurup. The film’s director Appu Bhattathiri has edited it along with Arunlal SP. It is jointly produced by Anto Joseph, Abhijith M Pillai, Badusha NM, Fellini TP and Ginesh Jose.