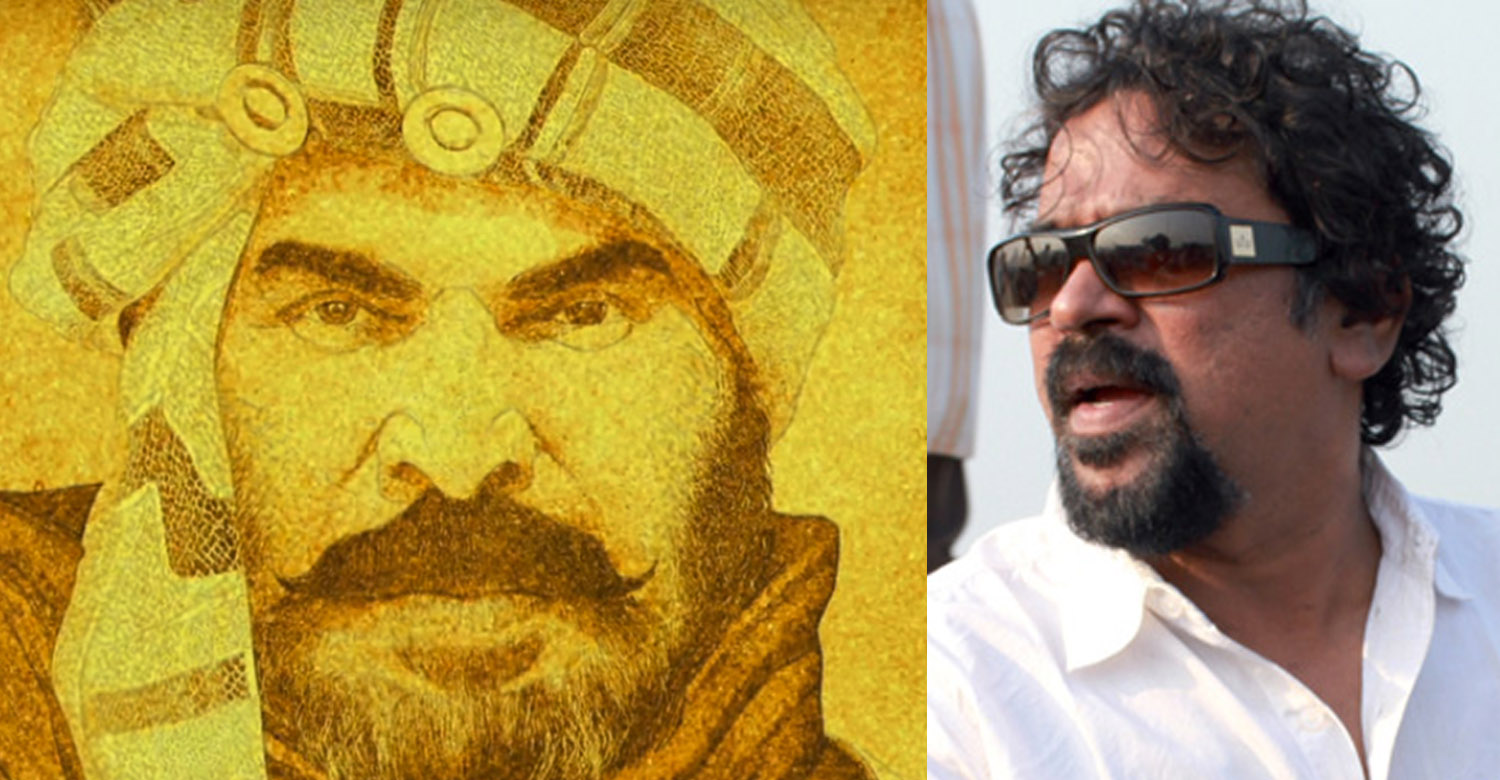 Kunjali Marakkar will be made on global standards with 70% of the movie shot in mid-sea: Santhosh Sivan

Kunjali Marakkar is one of the most talked about projects in recent times. August Cinema is funding this movie based on the life of Kunjali Marakkar and Mammootty is playing the titular role. Shankar Ramakrishnan is scripting this film after doing years of research works and Santhosh Sivan is helming it. The project is still in its early stages and is slated to go on floors sometime next year.

Santhosh Sivan, in a recent interview, has informed that the movie’s pre-production works are progressing at a rapid pace. Apparently, they are planning to make the movie on a never before-seen-scale. Since 70% of the film has to be shot mid sea, it has great prominence to the technical aspects. The makers are currently in talks with foreign technicians to associate with this highly ambitious project. Santhosh Sivan has assured that the movie would definitely meet the global standards in its technicalities like VFX and CG works.

Kunjali Marakkar was the title given to the naval chief in the 16th century, to protect the coast against the invading Portuguese army. There were four key Kunjali Marakkars during that era. Mammootty’s film is titled as Kunjali Marakkar IV, so, presumably it is based on the life of the fourth naval chieftain. It is said to be one of the most challenging characters in the megastar’s career and Malayali cinephiles are more than excited to watch him perform as the valiant warrior.

Eight time National award winner roped in for Vijay’s next!
Manmarziyan: Dulquer Salmaan in Anurag Kashyap’s next!!!
To Top