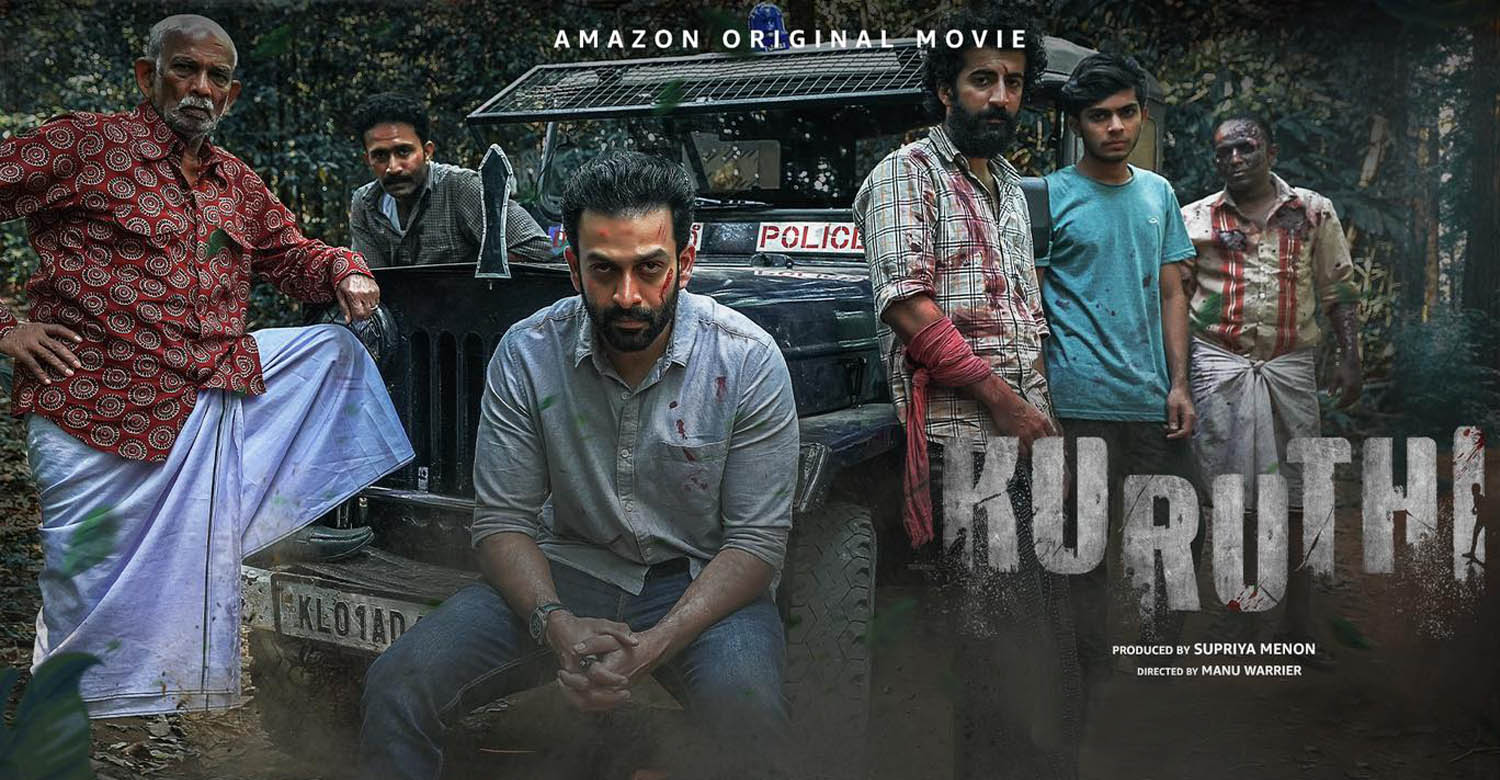 Prithviraj’s ‘Kuruthi’ will be releasing directly on Amazon Prime Video. The makers have announced that the film will be premiering on August 11 as an Onam special. This is Prithviraj’s second straight OTT release after ‘Cold Case’, which also premiered on Amazon.

‘Kuruthi’ was originally supposed to hit screens in May. However, theatrical release plans got dropped due to the pandemic second wave. Prithviraj, who is also the film’s producer, has pinned high hopes on it. Earlier, Murali Gopy had said that ‘Kuruthi’ would be one of the most important mainstream movies in today’s times.

T-Series and Lahari Music bag RRR audio rights for a record price; First single to be out on August 1
Dulquer Salmaan to star in Soubin Shahir’s next directorial Othiram Kadakam
To Top