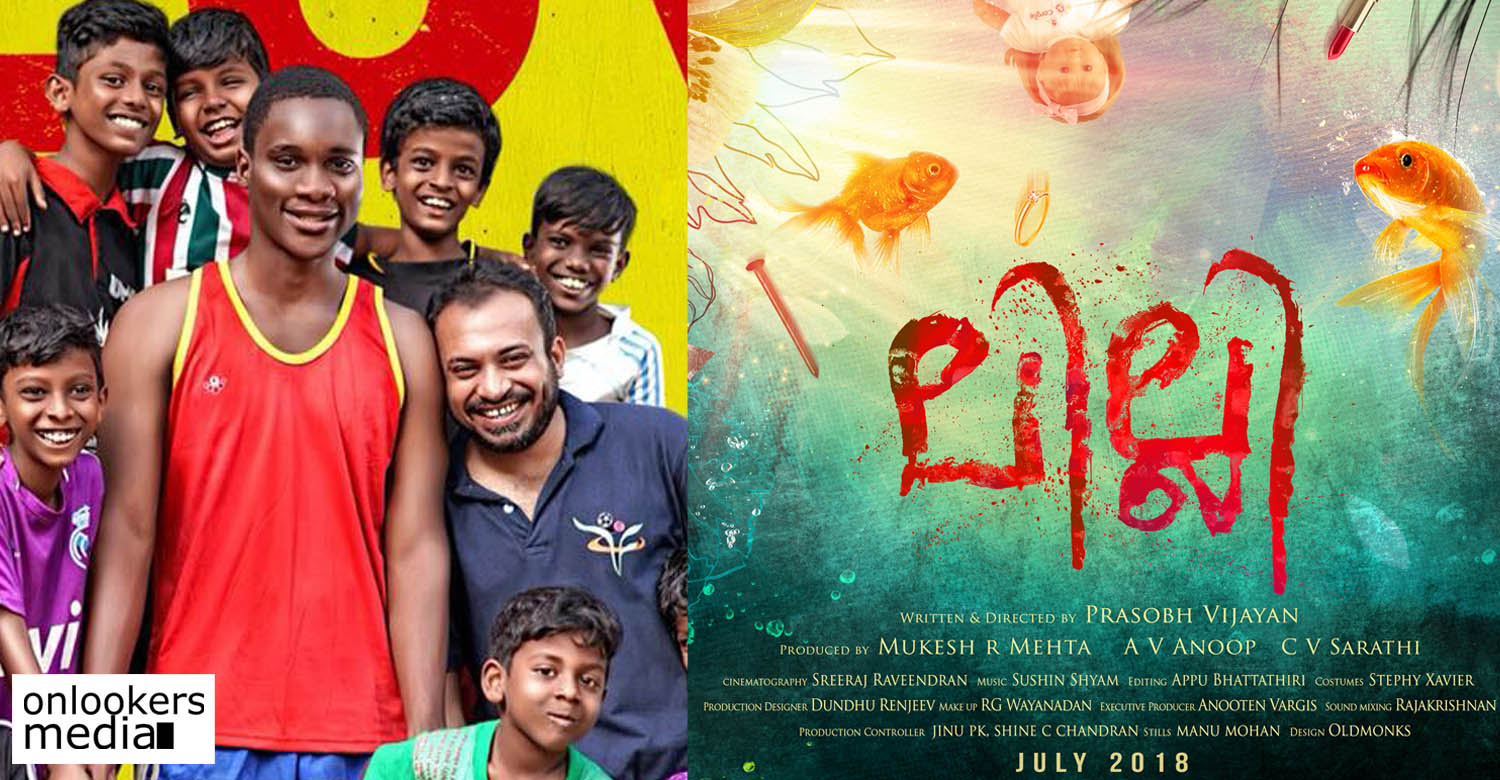 Lilli: E4 Entertainment’s next after the super hit Sudani From Nigeria

E4 Entertainment is one of the most popular production houses in Mollywood, well known for backing small films. They last distributed debutant Zakariya’s ‘Sudani From Nigeria’ which is garnering rave reviews from all corners. The movie starring Soubin Shahir, African actor Samuel Robinson and a bunch of newcomers has already emerged as a successful affair at the box office.

Meanwhile, E4 Entertainment has launched a new initiative, E4 Experiment, with the aim of introducing young talents to the industry. Debutant Prasobh Vijayan’s Lilli is the maiden film to come under this banner. Last day, on the occasion of Easter, the makers officially released the movie’s first look poster.

It is an intriguing first look poster featuring a bruised Samyukhtha, the lead actress. Samyuktha, Aryan Menon and Kannan Nair are probably the only known faces in Lilli. Actors like Dhanesh Anand, Sajin Cherukayil and Kevin Jose are making their debut with this movie.

Earlier, the makers had released an highly impressive motion poster which got good response and fetched over eight lakh views in Facebook alone. It is a remarkable achievement considering the fact that the movie does not boast of any big names. Lilli’s technical crew comprises of debutant cinematographer Sreeraj Raveendran, composer Sushin Shyam and last year’s State award winning editor Appu Bhattathiri.

Lilli is gearing up to hit screens this coming July.

Sam CS thrilled to compose background score for Odiyan!
Sivakarthikeyan and Nayanthara likely to pair up once again after Velaikkaran!
To Top