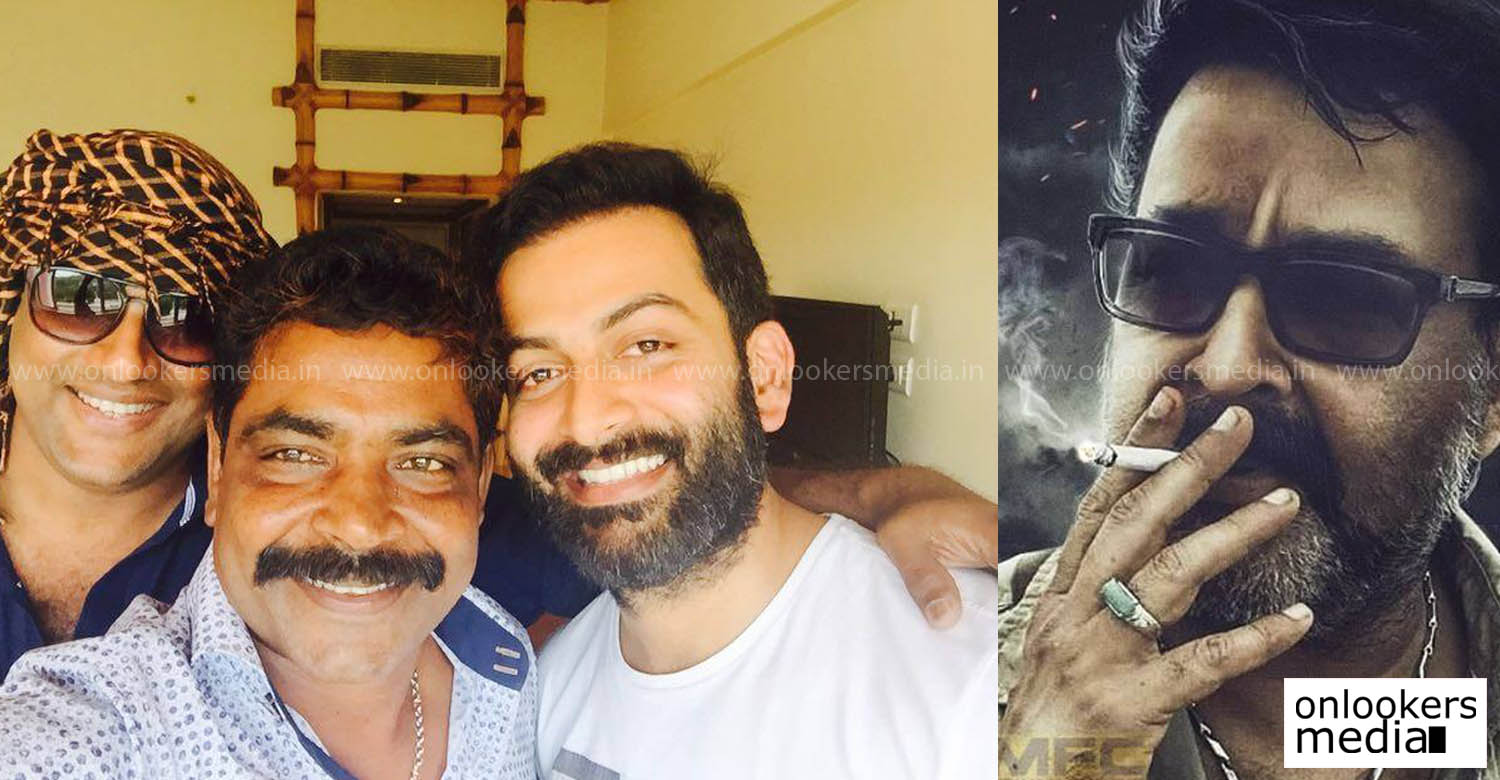 Earlier this year during the Onam season, it was announced that Prithviraj will be making his directorial debut with Mohanlal in the lead. The . movie will be scripted by Murali Gopy and produced by Antony Perumbavoor under the banner Aashiravad Cinemas.

There were many rumours about Lucifer being dropped by the makers because of now the tight schedule of Mohanlal and Prithviraj. An online entertainment website posted some reports that Lucifer was shelved.

But producer Antony Perumbavoor has dismissed all these as baseless rumours. He assured that Lucifer will go on floors by next year. He also urged people not to believe in such fake news that are purely cooked up for their publicity.

The official page for Lucifer will soon be officially launched where more details regarding the movie will be shared, said Antony Perumbavoor.

Mohanlal is currently on a high after delivering back to back blockbusters in Mollywood. Oppam was produced by Aashiravad Cinemas while Pulimurugan was funded by Mulakupadam films.

Oppam crossed the 50 crore mark while Pulimurugan became the first Malayalam movie to enter the 100 crore club. Mohanlal is currently shooting for Beyond Borders directed by Major Ravi.

Prithviraj is also busy shooting for the sequel of Baby, Naam Shabana in Malaysia and will later be working with debut director Roshni Dinaker for My Story.

Now since the makers have officially announced that the project is indeed on and there is no actuality in the reports being published, let’s wait for more details regarding the cast and crew of Lucifer.