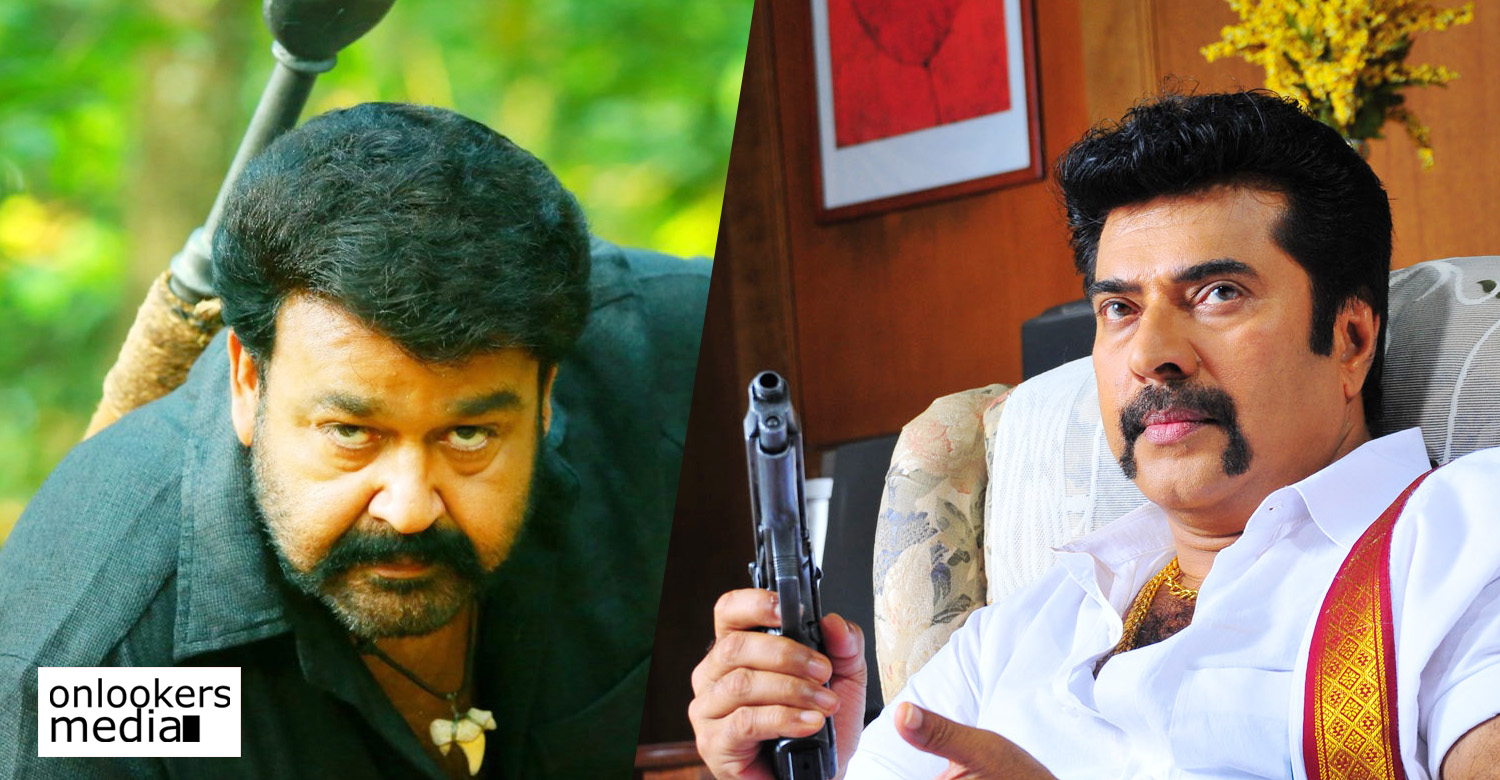 Shoot for Mammootty’s Madura Raja commenced earlier this month in Kochi. The megastar is expected to join the team by 18th. The movie, which is a spin-off of Mammootty’s character from his blockbuster film, Pokkiri Raja, is being directed by Vysakh. Udhayakrishna, who last teamed up with Vysakh for the mega blockbuster Pulimurugan, is scripting Madura Raja as well.

Madura Raja is touted to be the most expensive film in Mammootty’s career. Such is the hype for the movie that its satellite rights have been acquired by Zee Keralam for a record amount. Though the exact price has not been disclosed, it is said to be higher than that of Mohanlal starrer Pulimurugan.

In the technical side, the same team from Pulimurugan have been retained. Cinematographer Shaji Kumar, composer Gopi Sundar and editor John Kutty form the crew. Fight sequences will be choreographed by Peter Hein. Vysakh is planning Madura Raja as a more racy and technically advanced movie than Pokkiri Raja. The makers have planned to shoot the movie for around 120 says in a single schedule. It is scheduled as a summer release next year. This big budget movie is being produced by Nelson Ipe.