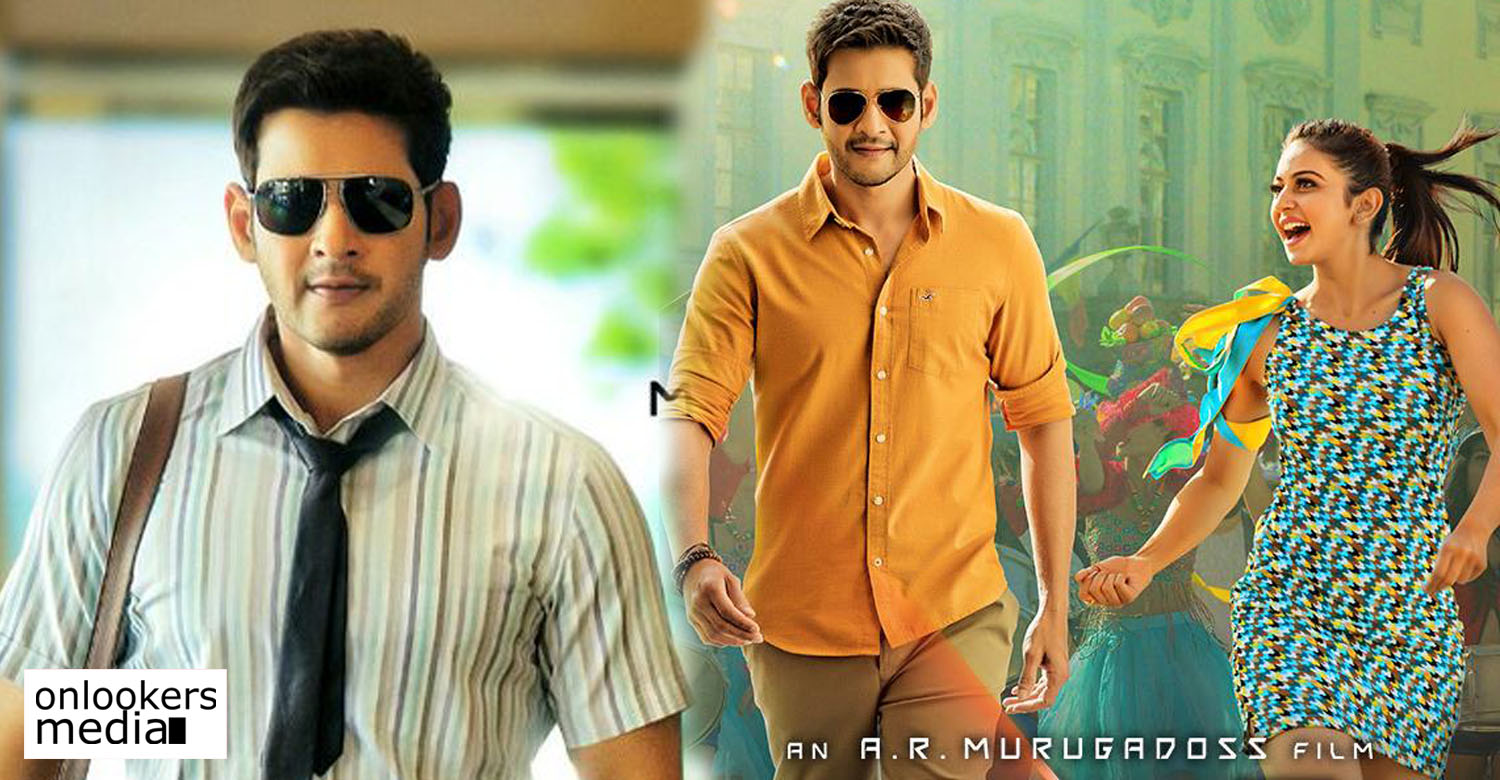 Mahesh Babu’s Spyder ends up as a collosal failure in Kerala.

Telugu superstar Mahesh Babu’s Syder was released last Wednesday (September 27) amidst humongous expectations. Since ace filmmaker AR Murugadoss was teaming up with Mahesh Babu, expectations were sky-high among the audience. This Tamil-Telugu billingual had SJ Suryah as the antagonist and Rakul Preet Singh as the female lead.

However, Spyder has opened to lukewarm response from the audience. The movie was met with mostly average to negative reviews which has clearly reflected on the box office earnings. In Kerala, the movie has had a disappointing run so far. Despite releasing in a good number of screens, the movie has managed to gross just Rs 1 crores from its first five days of theatrical run.

Spyder is a spy-thriller in which Mahesh Babu plays the role of a CCTV officer. He spies on the ones who need help by developing a software to listen to the needing ones by tracking their phone call. One such mission lands him face to face with a cold bloodes murderer played by SJ Suryah. The filmmaker-turned-actor has once again given a stunning perfomance.

Harris Jayaraj has handled the music department and Santhosh Sivan has cranked the camera. The movie is funded by NVR Cinema LLP. Although Spdyer has opened to good figures in the Telugu speaking states of Andhra Pradesh and Telengana, it still has a long way to reach the safe zone. Distributors and theatre owners have already started demanding compensation for their losses.

Pranav Mohanlal’s perfomance in action sequences will be the major highlight of Aadhi
Fahadh Faasil and Sathyan Anthikad to team up once again!
To Top