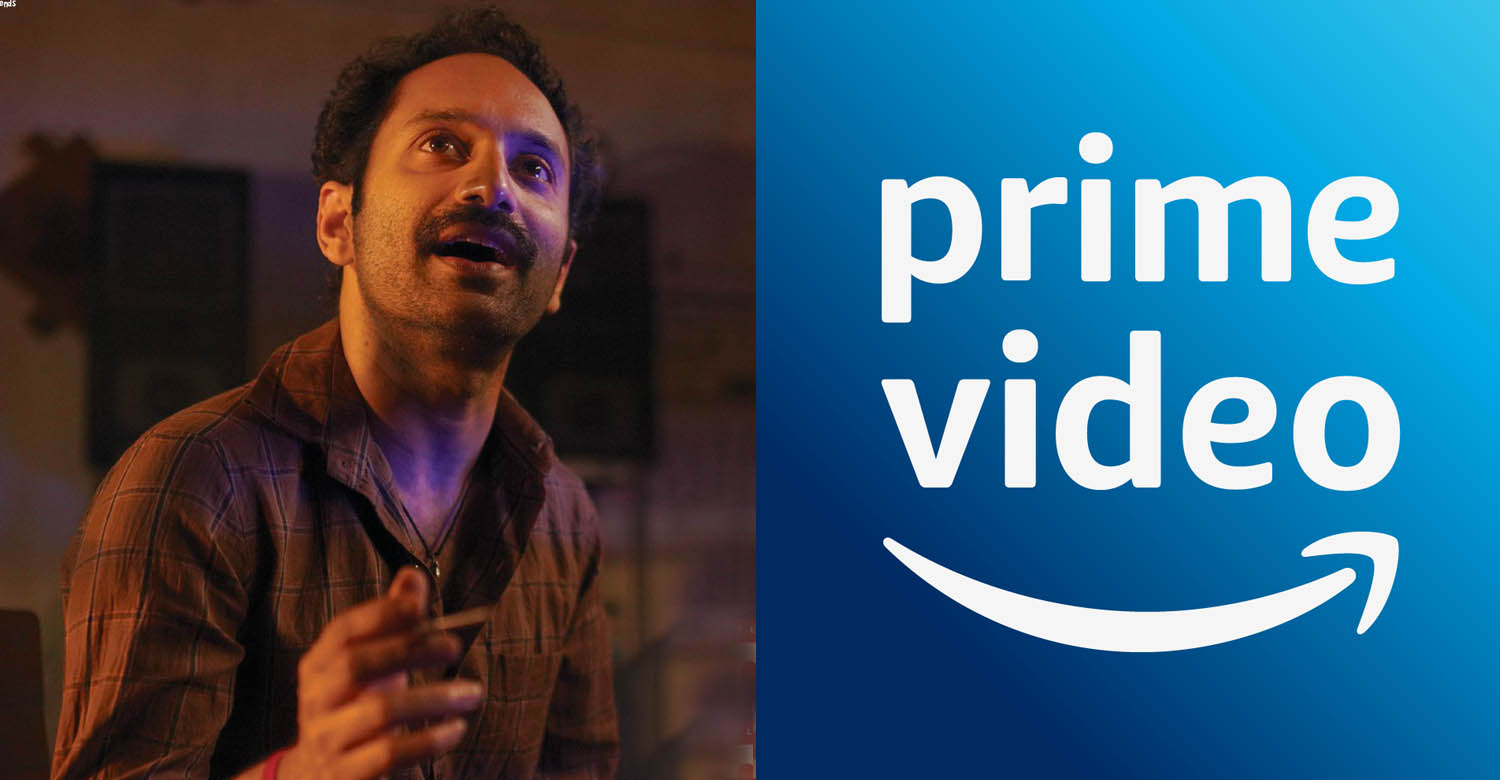 Malayankunju all set for OTT release

Fahadh Faasil’s ‘Malayankunju’ is gearing up for its OTT premiere on Amazon Prime Video on August 11. Hitting screens on July 22, the film won positive reviews and emerged as a decent success at the box office.

Directed by debutant Sajimon, it is a coming-of-age film that also has a survival drama angle to it. Fahadh plays Anikuttan, an electronics mechanic. Following his father’s suicide and sister eloping with an oppressed caste guy, Anikuttan has anger issues and becomes blatantly casteist. His transformation happens after he gets trapped in a landslide.

‘Malayankunju’ is scripted by Mahesh Narayanan, who had directed Fahadh in ‘Take Off’, ‘Malik’ and ‘CU Soon’, has scripted the film. He has also debuted as a cinematographer with this film. It also marks AR Rahman’s comeback after 30 years. It is his third Malayalam film after ‘Yodha’, and the yet-to-be-released ‘Aadujeevitham’.