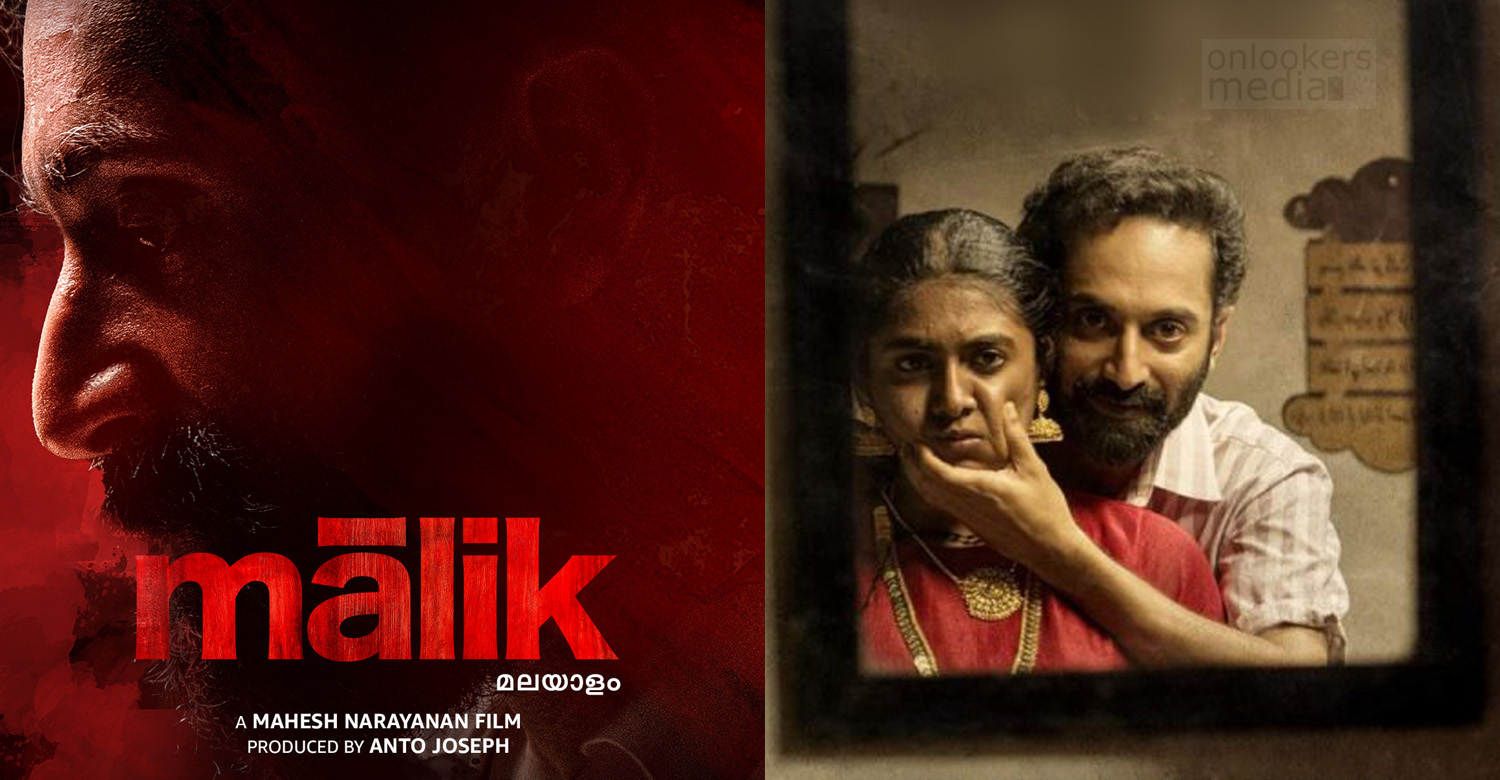 Fahadh Faasil’s highly-anticipated film ‘Malik’ is coming directly on Amazon Prime Video. It has been announced that the film will be premiering in the OTT platform on July 15. Directed by Mahesh Narayanan, ‘Malik’ has been under the wraps for well over a year now. The film was originally planned for a grand theatrical release in mid-2020 but due to the pandemic, it got delayed multiple times. Though the makers were hopeful of a getting big screen release in May this year, the second wave of pandemic spoilt their plans. Producer Anto Joseph had to resort to a direct OTT release due to heavy financial burden. The announcement disappointment most cinephiles.