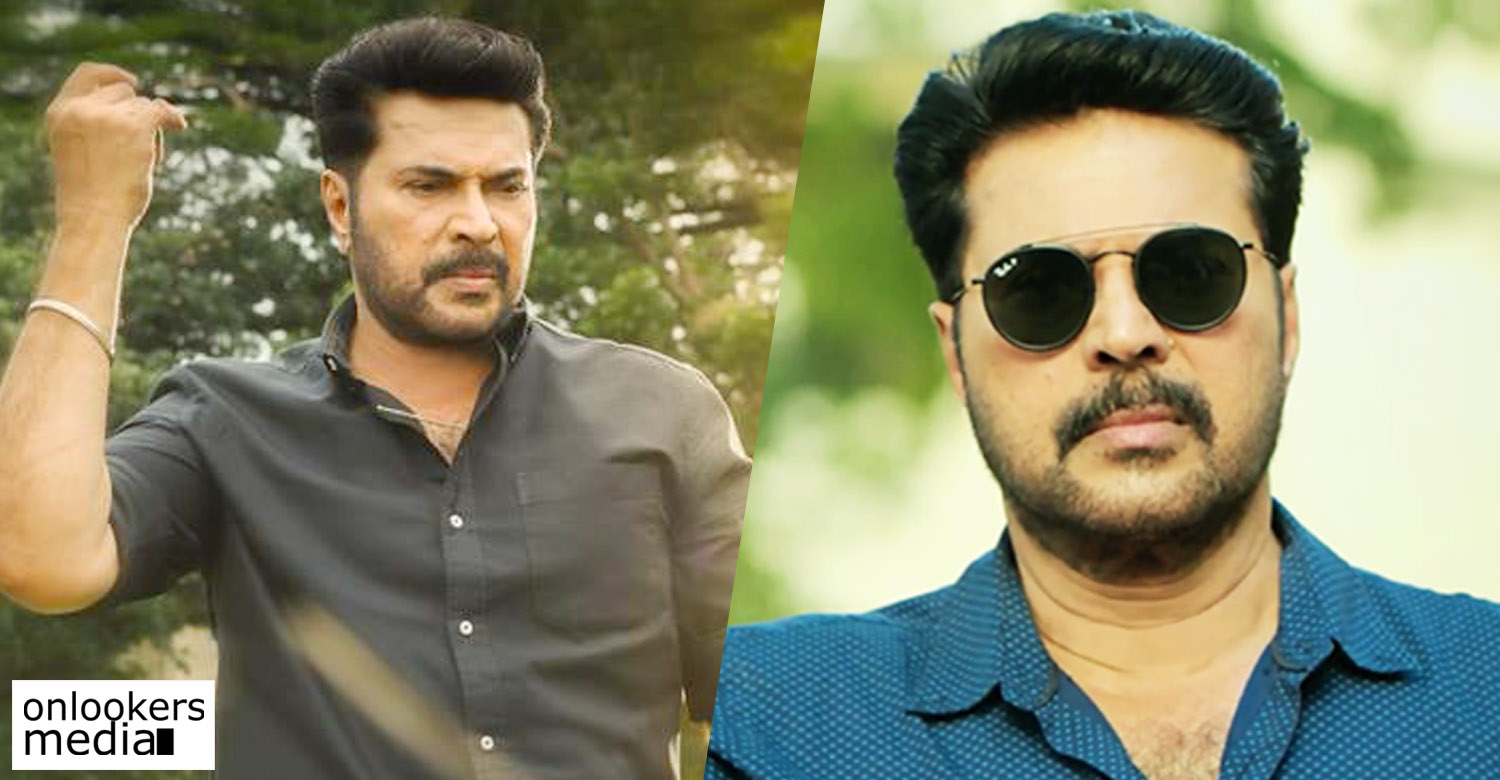 Last day the trailer of Megastar Mammootty’s Masterpiece was released to excellent response from the viewers. Within hours of releasing it online, the trailer went viral and fetched lakhs of views in YouTube. Mammootty’s ultra stylish look and his ‘mass’ screen presence was the highlight of the 1 minute 48 second trailer. Ajai Vasudev is helming this campus thriller scripted by Udhayakrishna.

Mammootty plays the role of Eddy aka Edward Livingston, an English professor in the movie. It is an extremely stylish character and it is said that Mammootty himself styled for his character in the movie. It was director Ajai Vasudev who revealed this in a recent interview. According to him, after listening to the script it was Mammootty who finalized the getup for Eddy’s character. The veteran star had also shed a few kilos to sport a leaner look in the movie.

Masterpiece is writer Udhayakrishna’s next after the all time blockbuster Pulimurugan, so expectations are bound to be on the higher side. The megastar’s fans are highly excited about the movie’s release. A record number of fans shows are being planned in centers across the state. So, a record opening is definitely on the cards for Masterpiece.

Gautham Menon meets with an accident; calls it a life altering experience!
Prithviraj to put on weight as Aadujeevitham starts rolling in February!
To Top